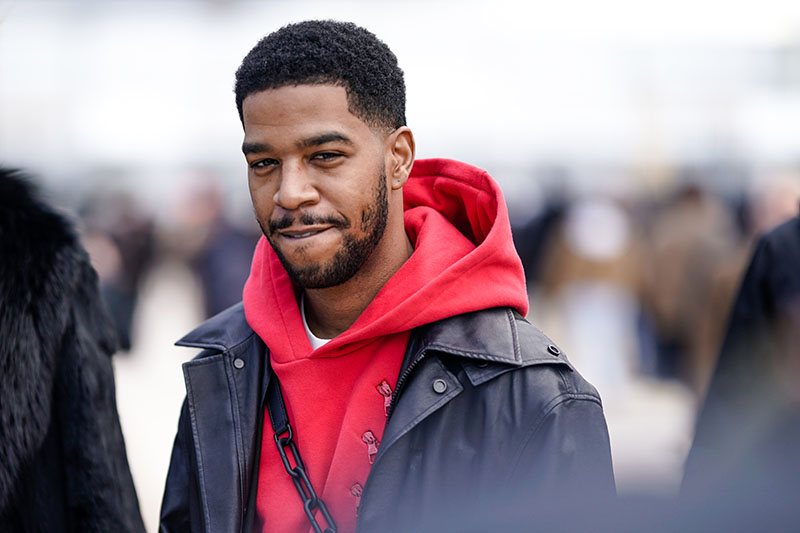 On Saturday, Cudi posted a selfie to his social media accounts that showed him throwing up a peace sign. The photo revealed two of his fingers were painted with nail polish.

Trolls slammed his choice in nail lacquer and some hurled LGBT+ slurs in the comments.

The 37-year-old Man on the Moon rapper was quick to clap back, telling his followers if they didn't like his nail polish they can "f--k way off."

He also informed his 2.6 million Twitter followers that he turned off his IG comments after blocking dozens of people.

"Turned my comments off on instagram. Seems people really have a problem w me painting my nails. I got tired of blockin so many accounts. I really need u to understand, if u dont like me doin this or anything I do, please dont buy my albums, dont come to my shows. Fuck way off [sic]."

Turned my comments off on instagram. Seems people really have a problem w me painting my nails. I got tired of blockin so many accounts. I really need u to understand, if u dont like me doin this or anything I do, please dont buy my albums, dont come to my shows. Fuck way off.

Cudi, who is heterosexual, was also criticized for wearing a dress on Saturday Night Live back in April.

He is featured on Kanye West's much-hyped Donda album. 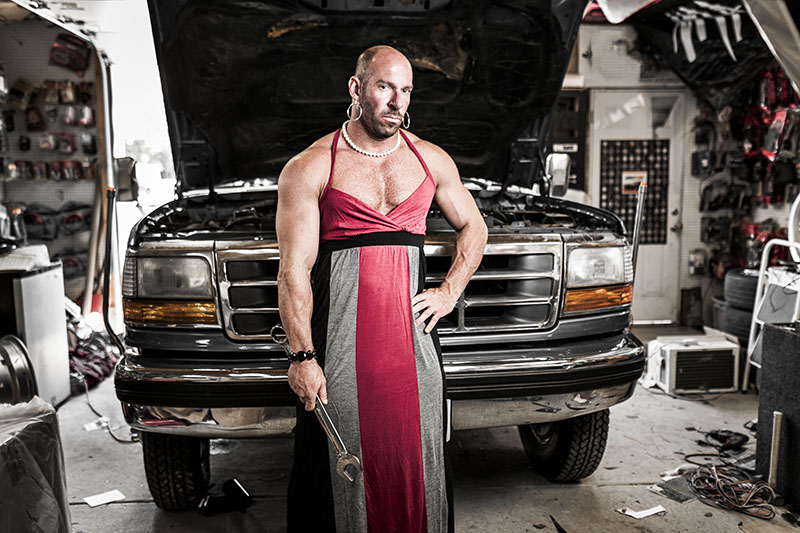 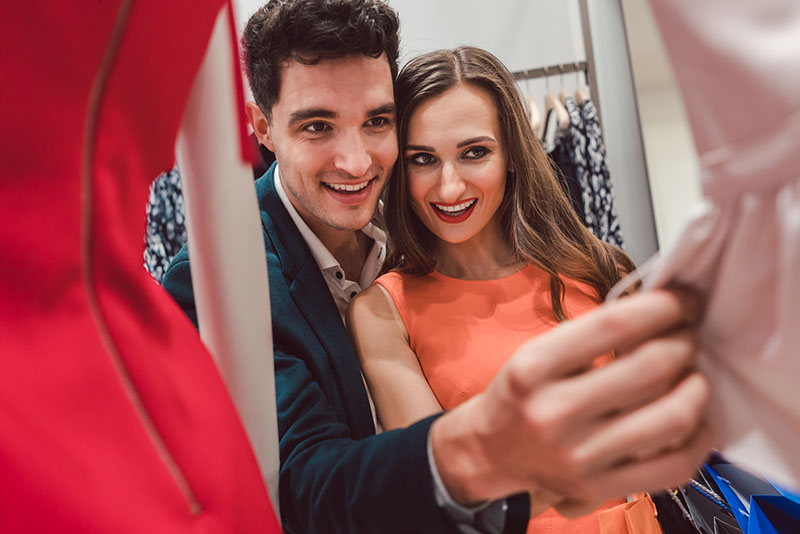 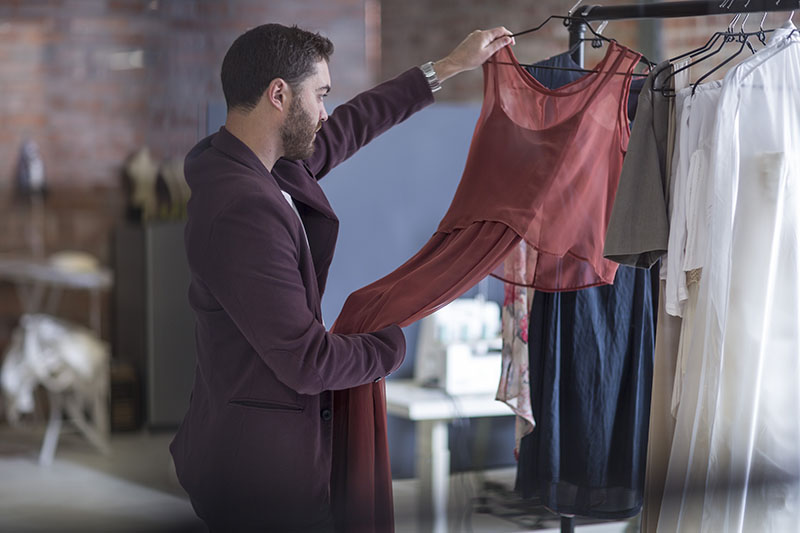 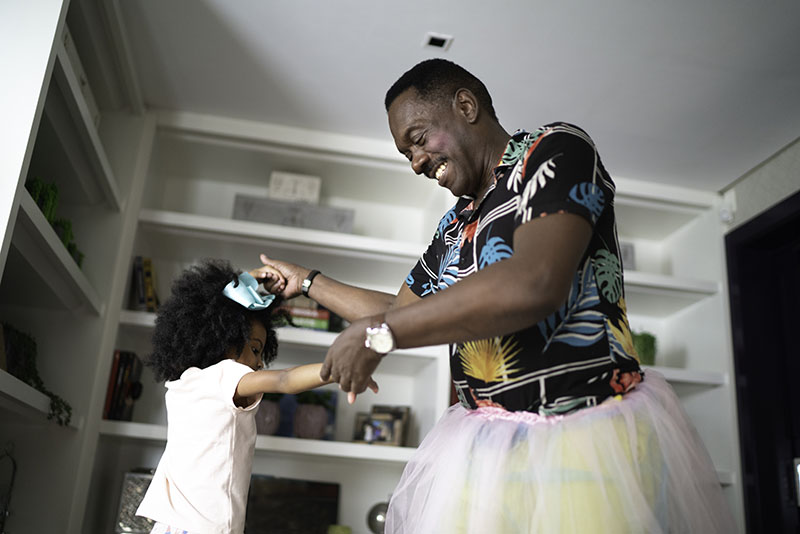 The rapper performed "Tequila Shots" and "Sad People" on SNL. He confirmed on Sunday that the dress was in tribute to the Nirvana front man and guitarist, who took his own life in 1994.

Cobain was fond of wearing dresses during live performances.

"Virgil designed the dress for me. I told him I wanted to show love to Kurt w a floral print sundress and this man made a masterpiece," he tweeted on April 11. "Thank You @virgilabloh ur a f---in genius!! Love you man we did it!!!"

Cudi excitedly announced that he was partnering with Abloh for a fashion line that included similar dresses for men.

He tweeted: "doin a collection w Off White and the dress will be included!!" 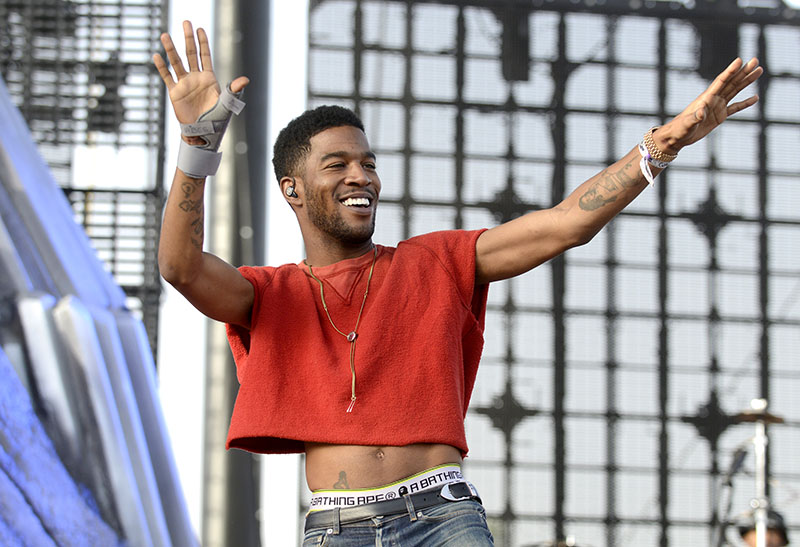 Some rap purists shed tears when they watched Cudi come out onstage in a dress. "We lost," said one diehard hip-hop fan. "He's an underground rapper. He didn't have to do this.

But others praised Cudi for breaking the tradition of homophobia in hip-hop.

One fan tweeted: "That dress is beautiful and you WORKED IT !!!"

Another wrote: "9 out of 10 people on this feed have no idea who "Kurt" is and is more interested in you wearing a dress. Like this is some social justice thing. Kurt was punk rock."

While a third user wrote: "Don't you think maybe he did it to get people talking I'm pretty sure it has something to do with mental health issues too." 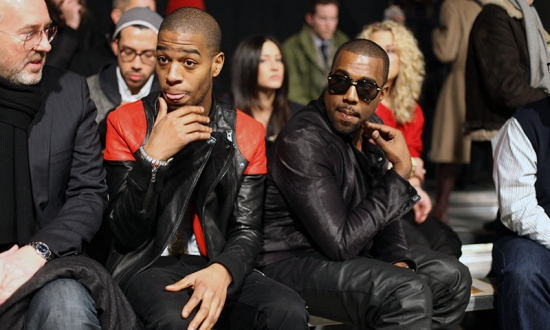 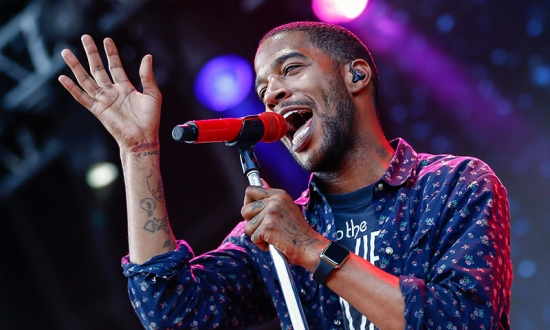 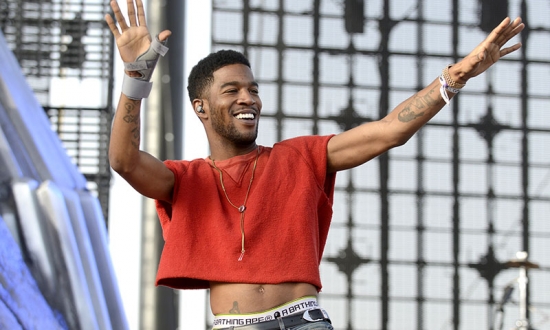 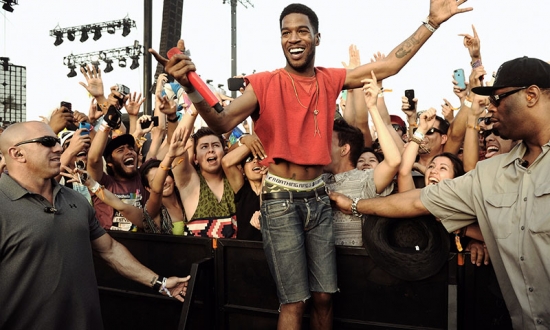 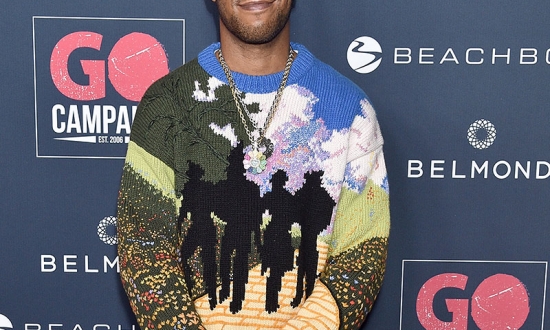 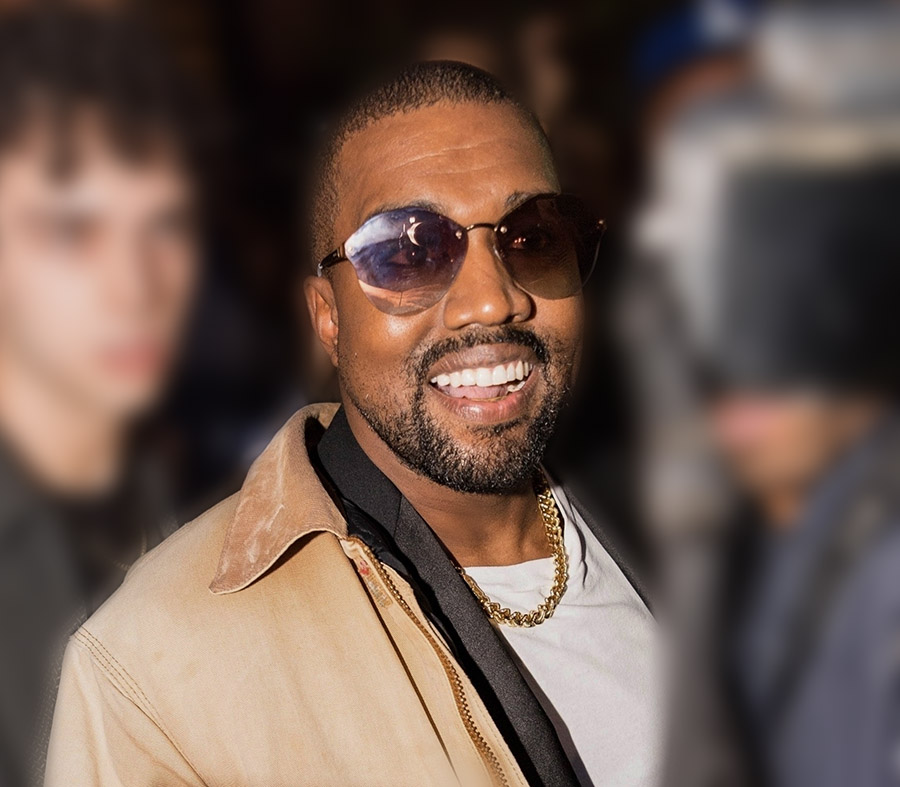 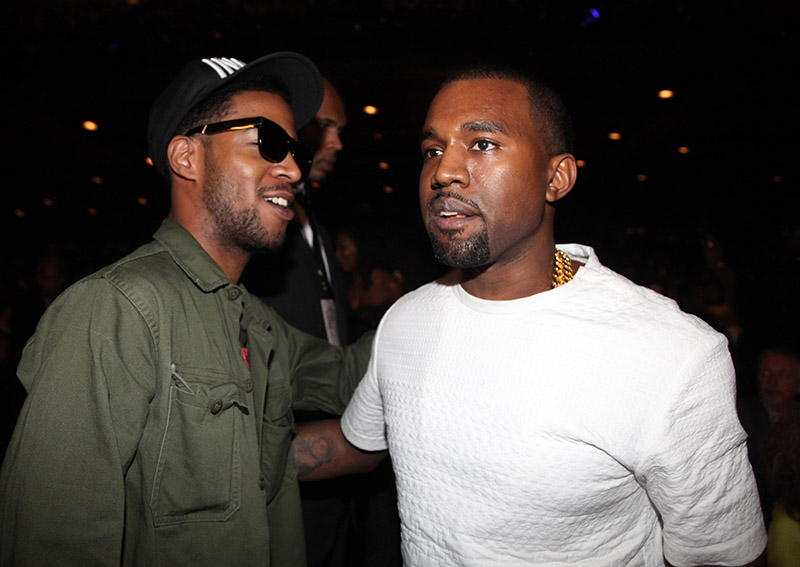 END_OF_DOCUMENT_TOKEN_TO_BE_REPLACED

Kanye West returned to the stage for the first time since his mental breakdown nearly a year ago. Rapper Kid Cudi surprised his fans by bringing out the 40-year-old music producer at a concert in his hometown of Chicago, Illinois.

END_OF_DOCUMENT_TOKEN_TO_BE_REPLACED

Rapper Kid Cudi is disappointed that his gay sex scenes were cut from the independent film James White. The Josh Mond-directed movie premiered on Jan. 23 at the prestigious Sundance Film Festival.

END_OF_DOCUMENT_TOKEN_TO_BE_REPLACED

A loyal reader writes: "Did you see the pic of Kid Cudi at coachella in a crop top? I can't believe this.... what's going on?"

I'm surprised she even asked that question. Isn't it obvious that hip hop has been overwhelmingly gay for decades? It's a good thing that more rappers are coming out of the closet in 2014. Hopefully they will encourage more down low black men to come out of the closet. This will save the lives of thousands of black women who contract the HIV virus from their down low men.