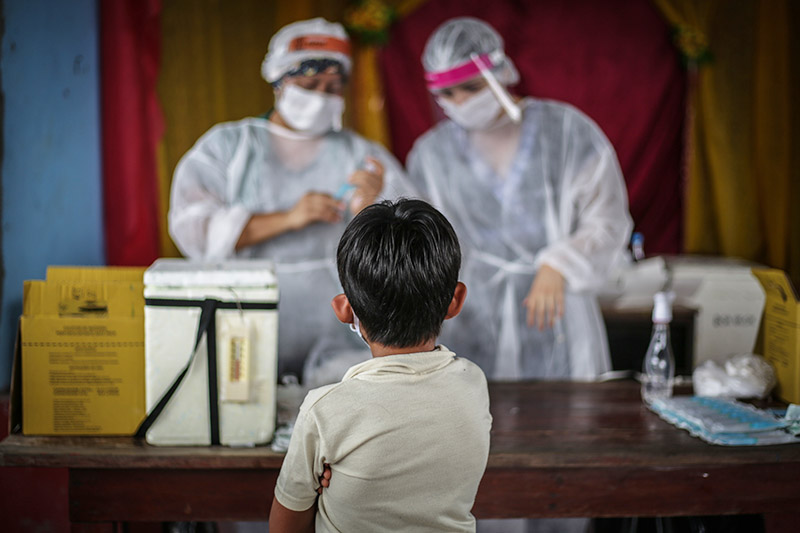 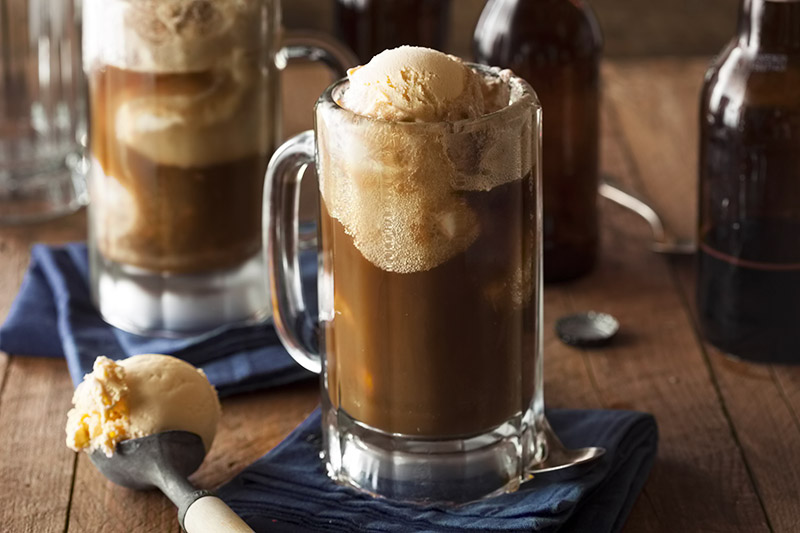 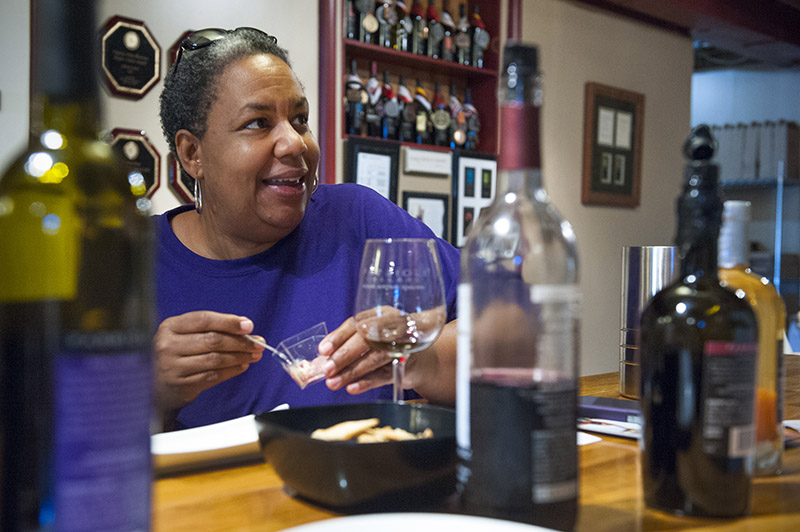 Lawmakers in Georgia, Kentucky, and Texas have proposed legislation to ban doctors from prescribing puberty blockers and other hormone drugs for children.

Georgia State Rep. Ginny Ehrhart is drafting a bill that would block medical providers from facilitating a medical "transition" for minors by prescribing puberty blockers and cross-sex hormones.

The lawmakers acted out of a sense of concern for children after a Texas mother brainwashed her 3-year-old son to believe he was a girl.

The child, now 7, attended school as a boy for the first time in his young life this week. His mother, a pediatrician, convinced the youngster that he was a girl because he played with a girl's toy in a McDonald's happy meal when he was 3.

The boy's father asked a judge to grant him full custody of the boy, but a Texas jury awarded primary custody to the mother and allowed her to continue transitioning the boy into a girl.

In response to the overwhelming public backlash, the presiding judge overturned the jury's decision.

"We're talking about children that can't get a tattoo or smoke a cigar or a cigarette in the state of Georgia, but can be castrated and get sterilized," Ehrhart told the Atlanta Journal-Constitution.

In 2018, Ehrhart defeated Democrat Jen Slipakoff, who is raising her son as "transgender" because at 2 years old he showed an interest in pink pajamas and cupcakes.

People who "transition" their minor children to the opposite sex tend to be white women who suffer from Munchausen by proxy syndrome.

Munchausen by proxy syndrome is a mental condition in which a parent or caregiver fakes or causes illness in children for attention from healthcare workers and the news media.

Kansas and Oklahoma are the latest states to pass legislation banning gay adoptions. The news comes weeks after two lesbians starved and murdered their 6 adopted children in a tragic murder-suicide.

END_OF_DOCUMENT_TOKEN_TO_BE_REPLACED

After 3 hours of sometimes heated debate, the Georgia state Senate passed House Bill 757 by a vote of 38-14 on Friday. The House previously approved the religious freedom bill 161-0.

But Georgia's state Senate merged that bill with another more controversial bill.