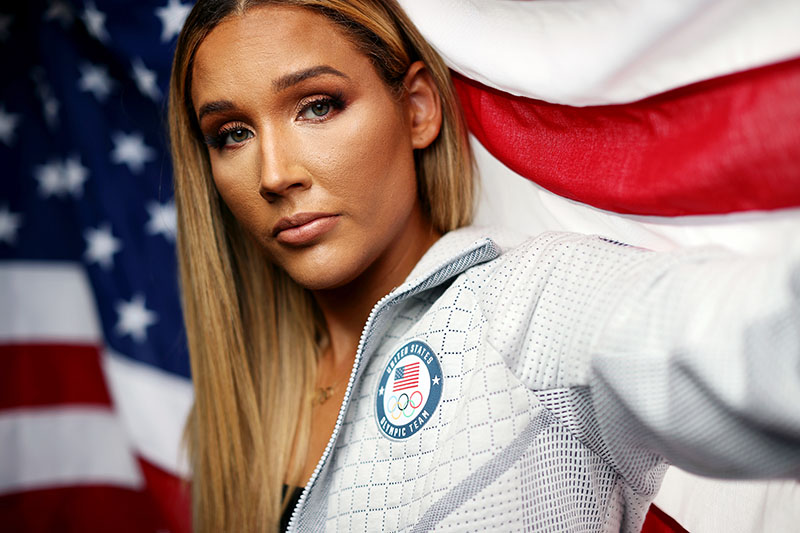 Lolo Jones, who is allegedly still a virgin, wrote a lengthy Instagram post revealing men don't want to date her when she refuses to have premarital sex.

The 39-year-old Olympic Track & Field and bobsled star said men constantly tease her about her decision to abstain from premarital sex.

"Tonight I blocked the guy I was talking to for 8 months. My heart just couldn't take it anymore," she wrote.

"He gave me so many mixed signals. He would talk about marriage and kids but then keep me in the friend zone. He would never make time to see me. My heart is so heavy." 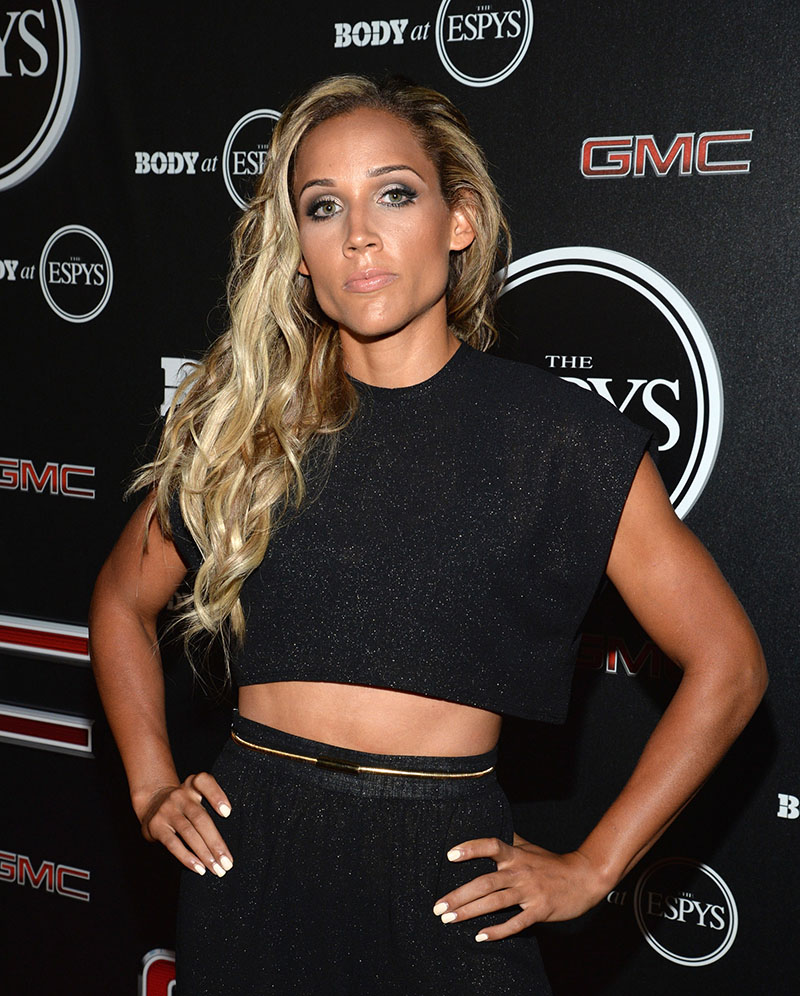 Lolo says she is "so exhausted" by men who show interest in her but ghost her when she refuses to put out. She said she "prayed for years with many tears for God please to allow me to find my husband."

"I even prayed if God didn't want me to be married to remove the desire from my heart. But as the years grow I want to be married more and desire badly to have a family of my own. And I just keep getting my heart broke." 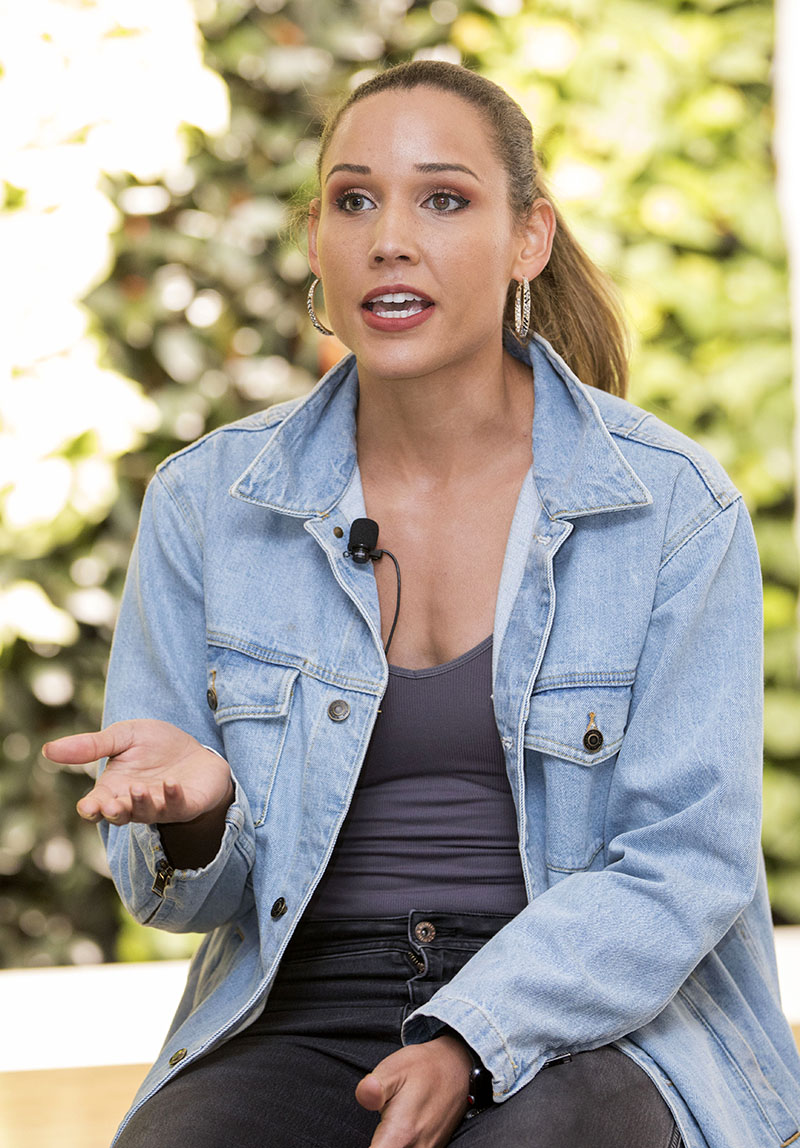 Lolo said she cries after she is teased and mocked by men who tell her she's old and washed up. The Olympian turns 40 on August 5.

"I get teased all the time because I won't have premarital sex. Guys will [direct message] me that I'm old. I'm washed up I should just put out already. So I'm just crying out. Where are you God? Your word says John 14:14. If you ask me anything in my name, I will do it. I'm asking God to please honor the desire of my heart. Your word says two are better than one. Ecc 4:9-12 I'm just asking God to honor my heart because faith is hurting right now. I'm tired of getting teased. I'm asking God my father, my protector, my provider please show up. Please honor me."

Lolo Jones on IG still sad no one wanna save it until marriage with her. I remember the first year I got on Twitter she was on that stuff. Whew.

lolo jones remind us she a virgin every 5 years. i can only imagine what she'll tell us after she lose it

God sending messages to Lolo Jones and she's acting like he's ignoring her. ????

Just stopping by to say sorry about those shady dudes. I'm nice ??

Lolo Jones comes off as insufferable. It's not virginity keeping her single... just being annoying lol 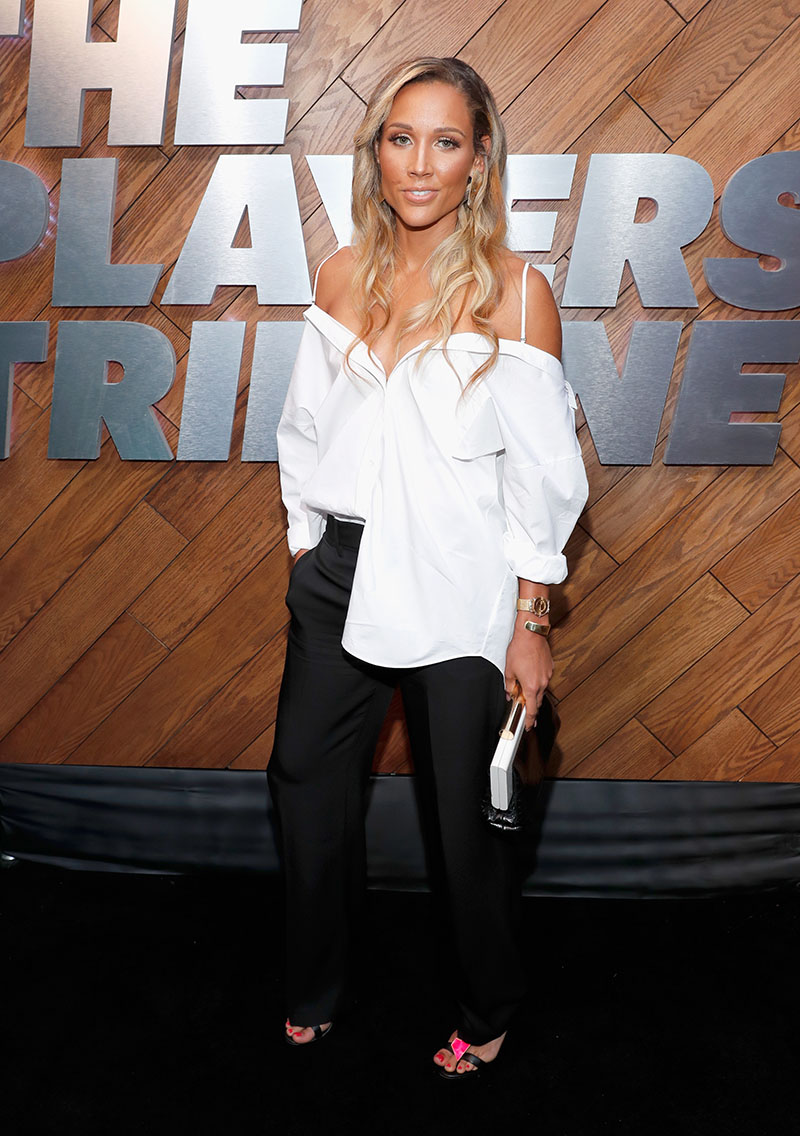 Olympian Lolo Jones says opening up about her virginity was a big "mistake." The 37-year-old Olympic hurdler and bobsledder thought revealing her virginity would inspire other goldstar virgins to come out.

But now she regrets revealing her virginity because no man wants her.

Lolo opened up about her virgin side on the latest episode of Kevin Hart's "Laugh Out Loud" series Cold as Balls.

Lolo previously said she was saving her chastity for the special day when she said "I do", but men were turned off at the thought of being the first guy to defile her.

"It's just something, a gift I want to give to my husband," she told Bryant Gumbel in a 2012 interview.

"But please understand, this journey has been hard. There's virgins out there, I'm gonna let them know, it's the hardest thing I've ever done in my life. Harder than training for the Olympics, harder than graduating from college..."

Lolo told Hart that waiting for marriage put her at a "disadvantage" in her sport because she couldn't release that pressure.

She said being candid about never having sexual intercourse wrecked her dating life.

"That killed all my dates after that," Lolo said. "Like didn't even have a chance. Before, at least I had a chance. Before, I'd like, tiptoe, 'Okay, when's a good time to tell him? Do I wait until he sees my personality a little bit? Or do I just drop the bomb?'"

Olympian Lolo Jones was the first contestant eliminated from Dancing With the Stars premiere last night. Lolo, 32, took to Facebook to write a depressing post so full of self-pity that friends expressed concern for her.

END_OF_DOCUMENT_TOKEN_TO_BE_REPLACED

"It's amazing that Drake is hosting the @Espys but it's gonna be tough for him to hand out all those awards to Rihanna's ex boyfriends," she tweeted.

The implication was that Rihanna has slept with athletes in every professional sport. As far as we know, Rihanna has only dated LA Dodgers star Matt Kemp. But Lolo obviously knows something we don't.

END_OF_DOCUMENT_TOKEN_TO_BE_REPLACED

Word out of Lake Placid, NY is that former Olympic hurdler Lolo Jones decked a woman in a bar fight Friday night. Details are sketchy but, according to Deadspin.com, Olympic Bobsled hopefuls Lolo Jones and Aja Evans tag teamed the stepdaughter of Tony Carlino, the former head of the US Bobsled team.

END_OF_DOCUMENT_TOKEN_TO_BE_REPLACED

Husky Olympic bobsledding champion Lolo Jones is livid after receiving a paltry $741.84 paycheck for the months leading up to the bobsled world championships in January.

The former Olympic hurdler created a Vine video criticizing her winning paycheck -- a grand total of $741.84 after taxes. In the video, she said: "Seven months with bobsled season. The WHOLE season. That's it?"

She then pretends to call her landlord to advise him that she will be late paying her rent.