END_OF_DOCUMENT_TOKEN_TO_BE_REPLACED

Delicia Cordon, aka @MsDeCordon, is among a class of young female entrepreneurs who are striking it rich on social media. Instagram.com has become a sort of haven for former gold diggers and groupies who desire to make a name for themselves and to become financially independent of their former sponsors.

END_OF_DOCUMENT_TOKEN_TO_BE_REPLACED 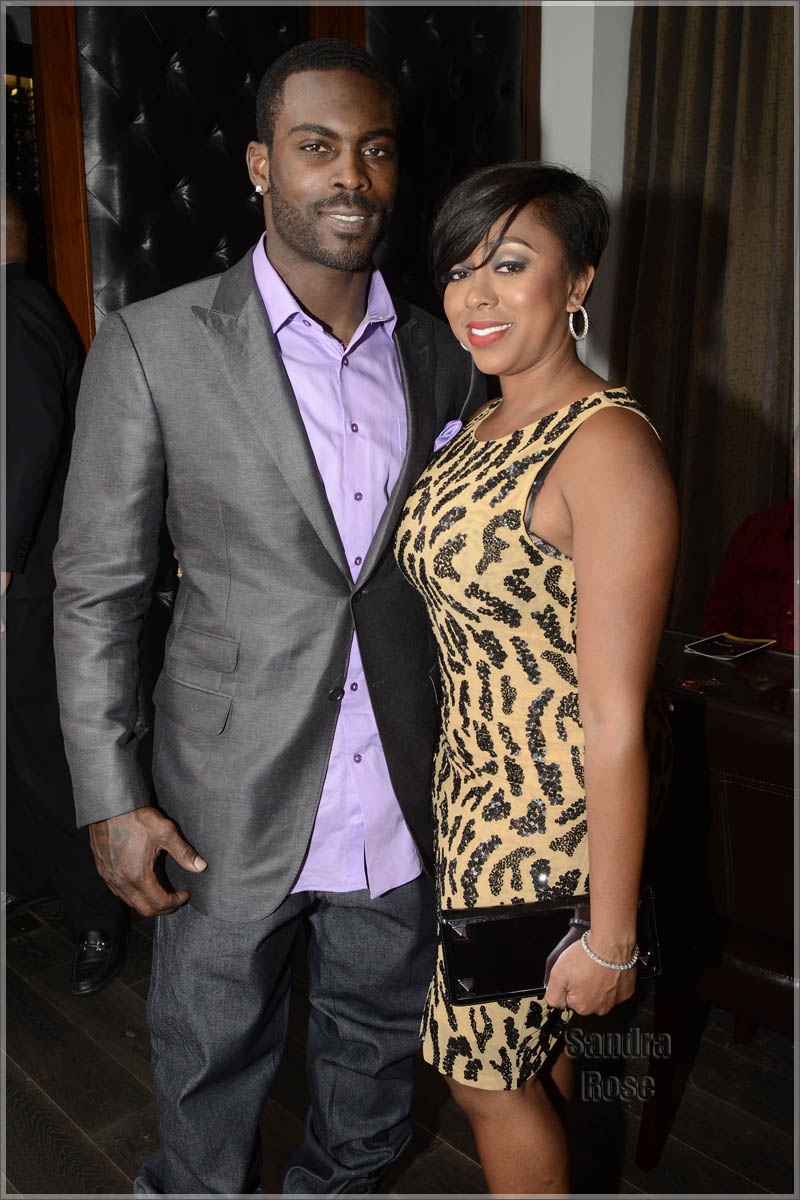 END_OF_DOCUMENT_TOKEN_TO_BE_REPLACED

There is still time to submit your Trouble Man CD photos! You have until 3 PM today.

As you know the NY Giants defeated the New England Patriots in Super Bowl XLII. But one of the NY Giants players had a strange workout regimen. There's a video floating around the Internets featuring Giants offensive lineman Grey Ruegamer bragging about castrating sheep with his teeth!

In the video, Ruegamer claims he helped out family friends on their sheep ranch by biting off the sheep's nuts and "spitting them in a bucket." Ruegamer said downing beer helped prepare him for the gruesome task which left his face a bloody mess.

Of course, the media barely raised an eyebrow when this story broke because, after all, we're talking about an all American boy in the Super Bowl. We're talking apple pie, white picket fences, etcetera, etcetera.

So what if he bit off a whole herd of sheep nuts? Don't all country boys cut their teeth on sheep nuts? That hardly compares with watching pit bulls do what comes naturally to them - fighting. So while convicted felon Mike Vick watched the game from his prison cell, Ruegamer gets to celebrate his Super Bowl win presumably with beer and nuts.

Watch the video after the break
END_OF_DOCUMENT_TOKEN_TO_BE_REPLACED