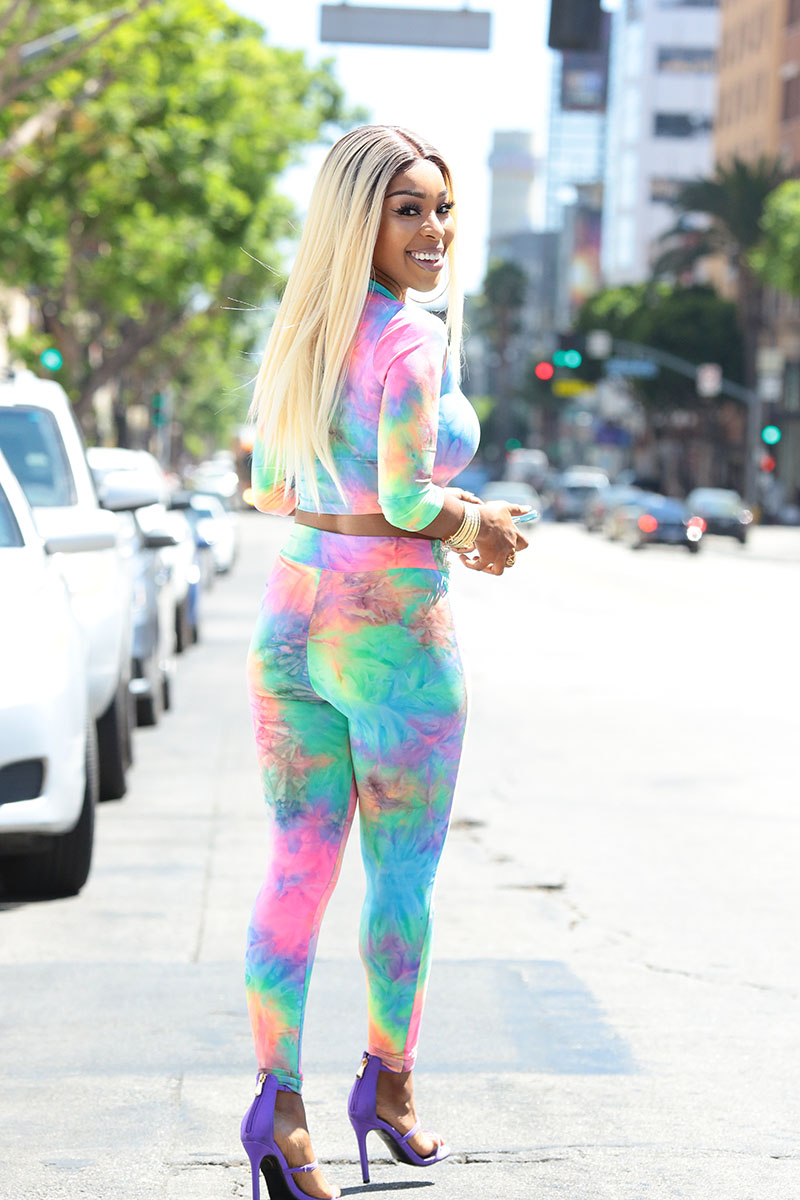 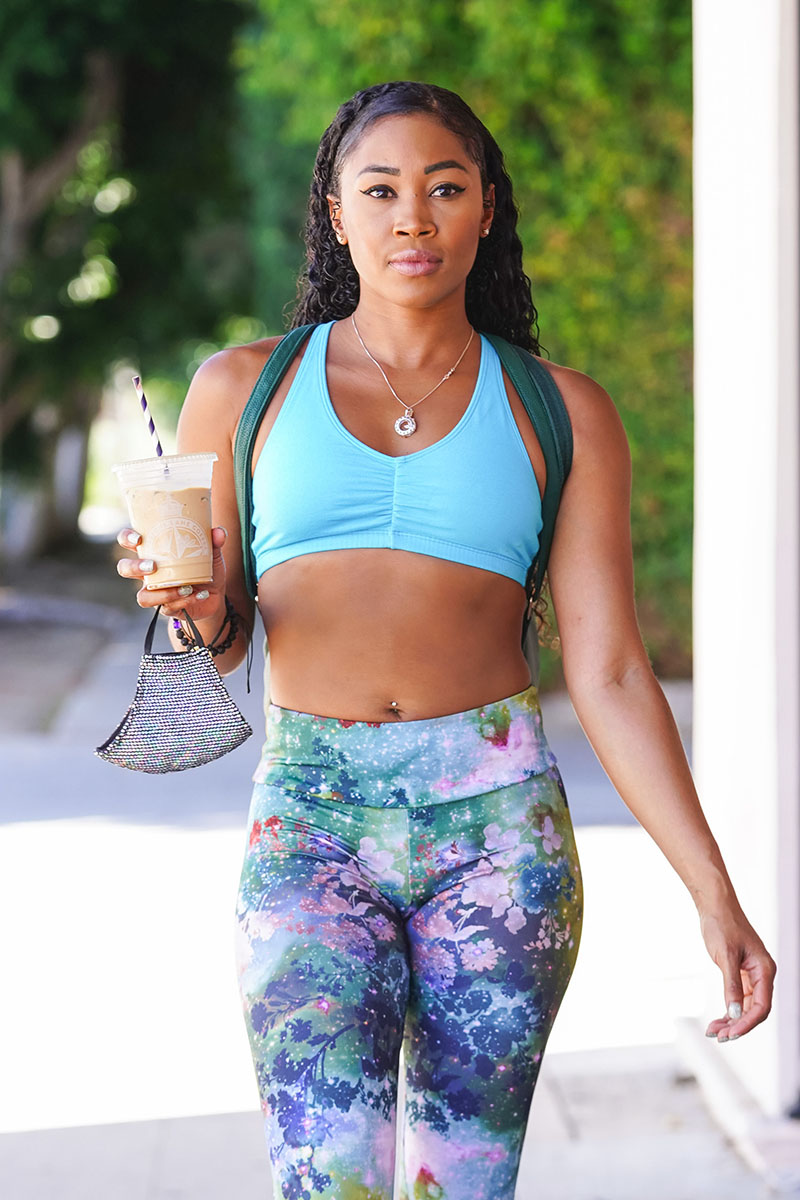 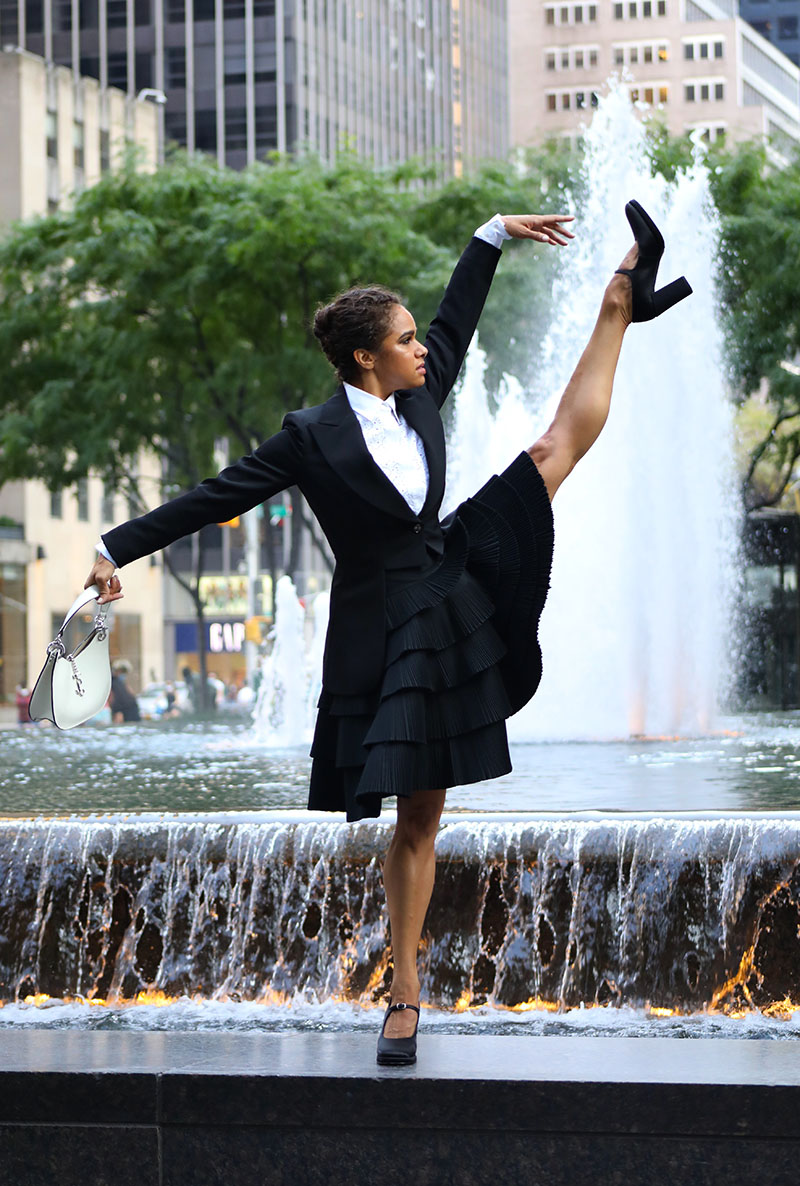 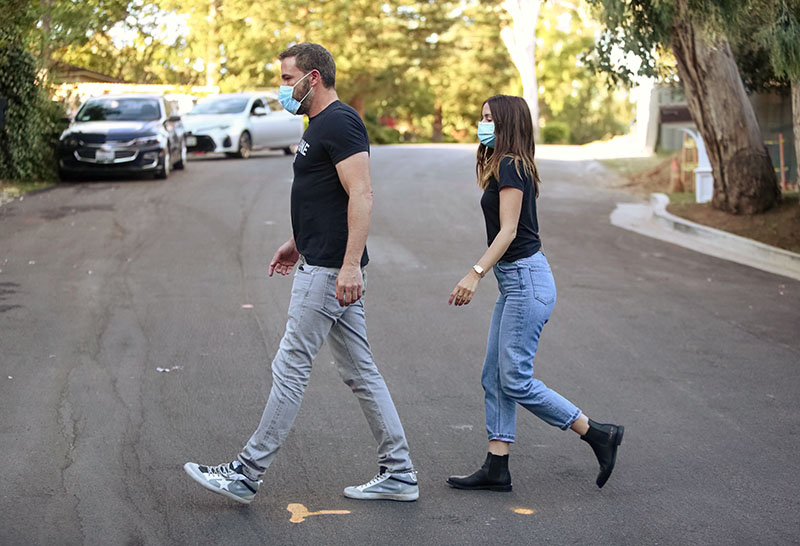 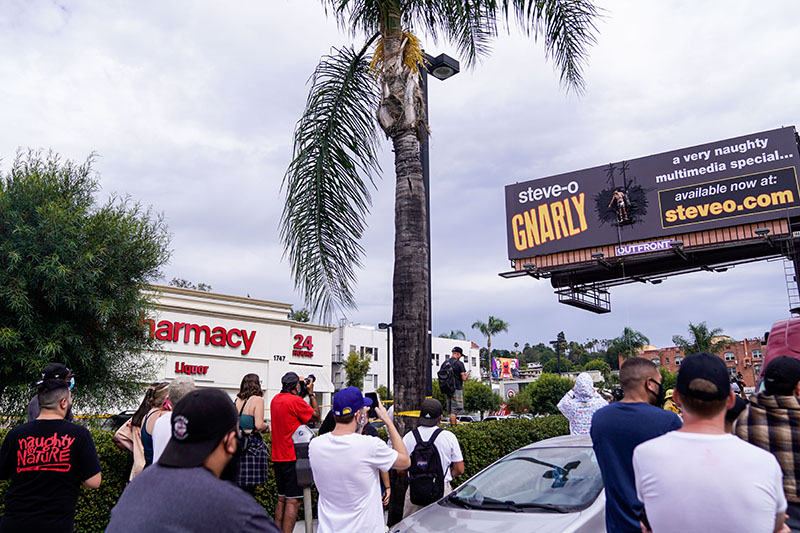 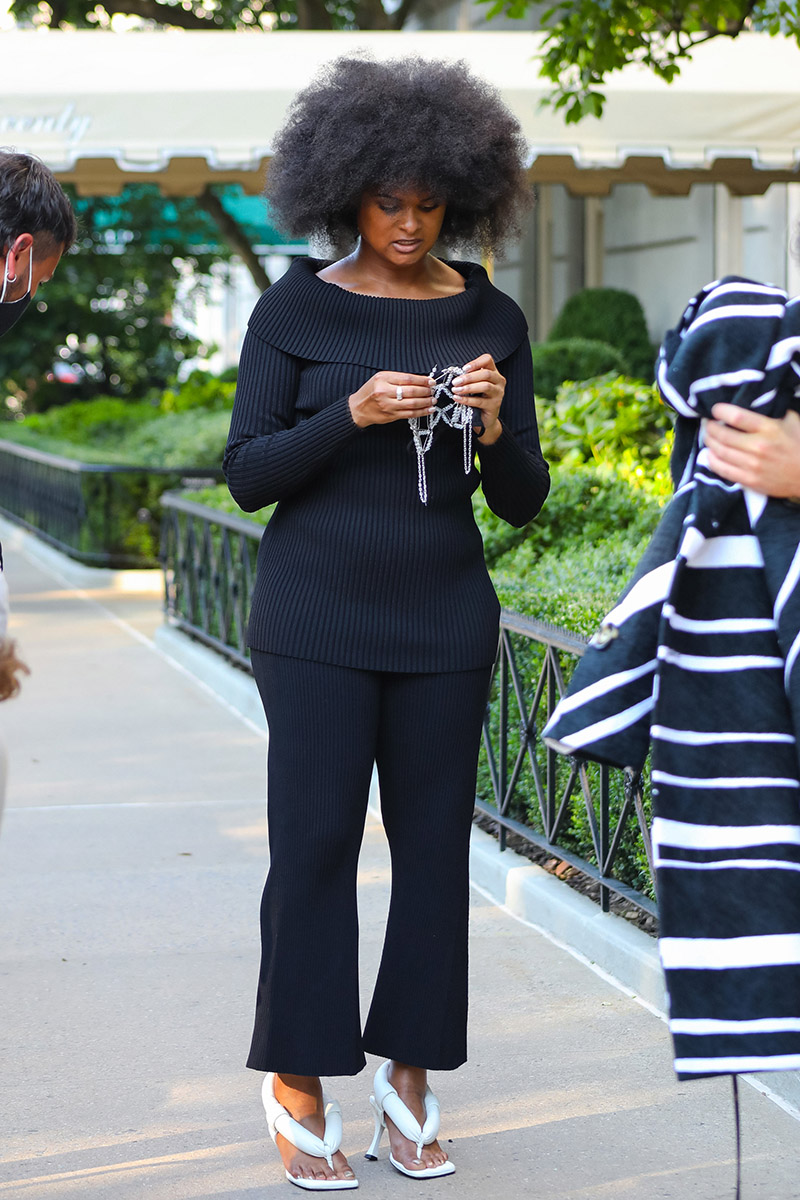 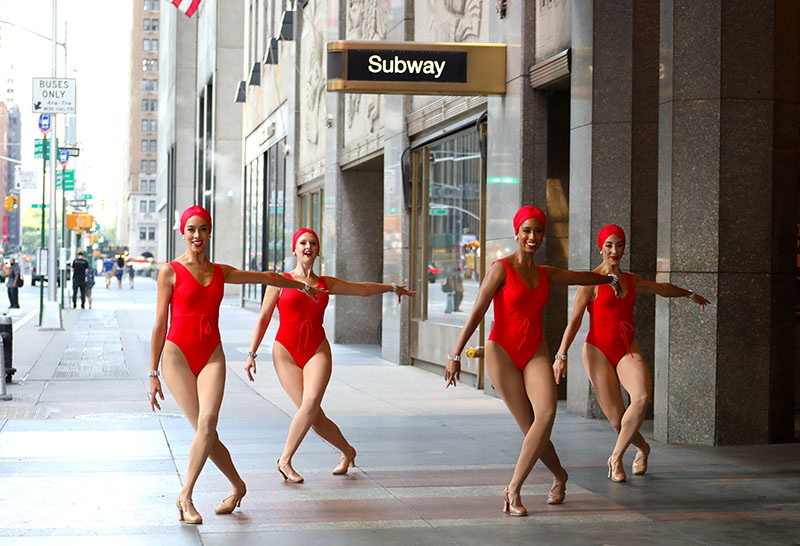 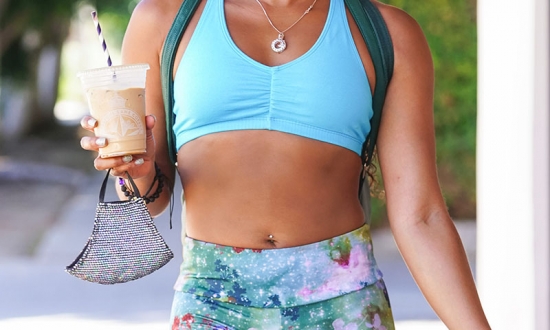 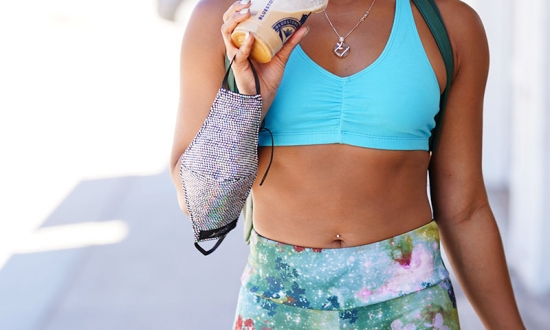 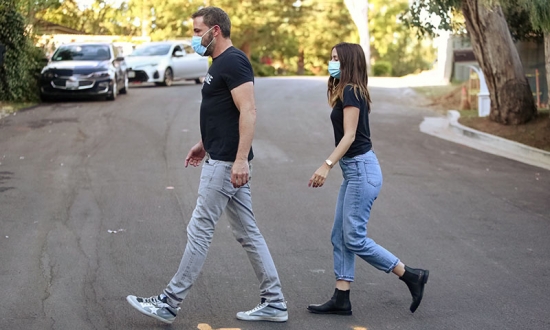 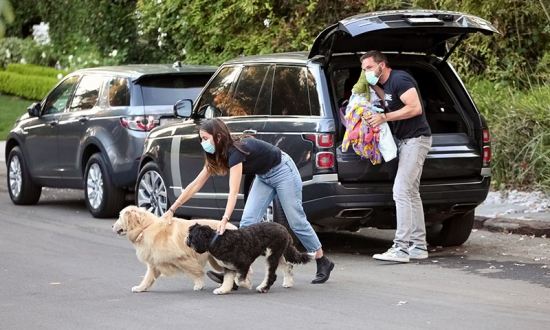 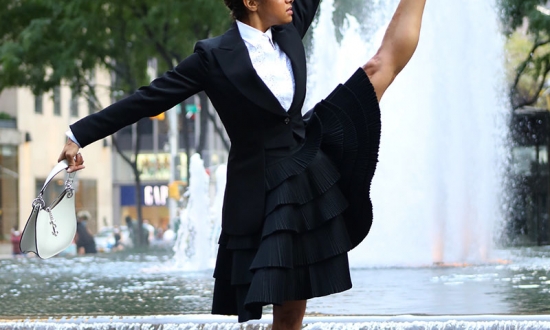 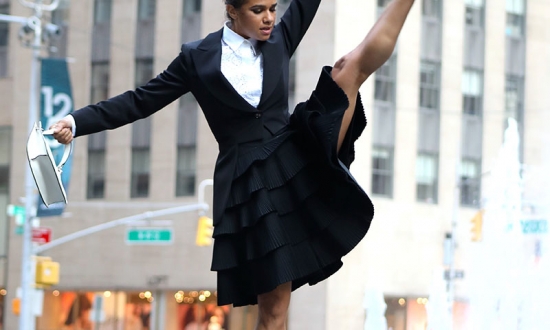 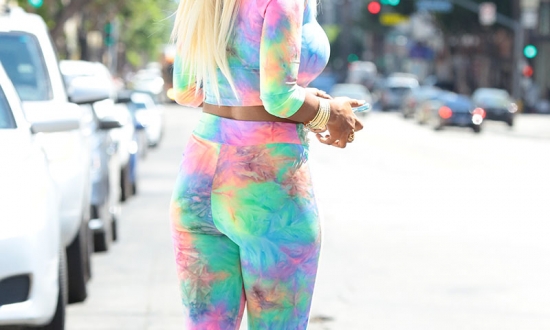 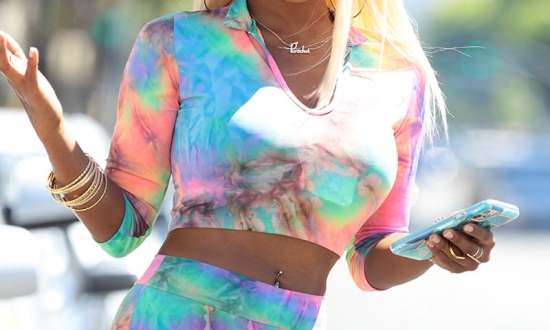 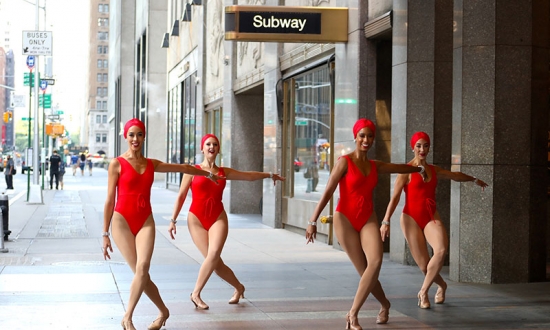 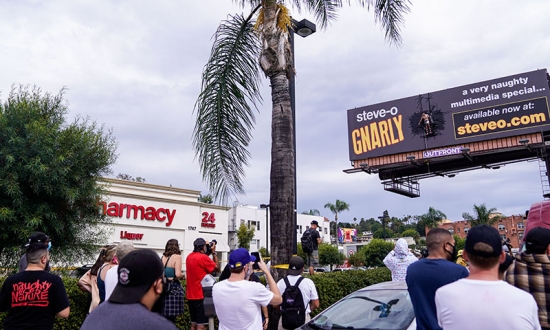 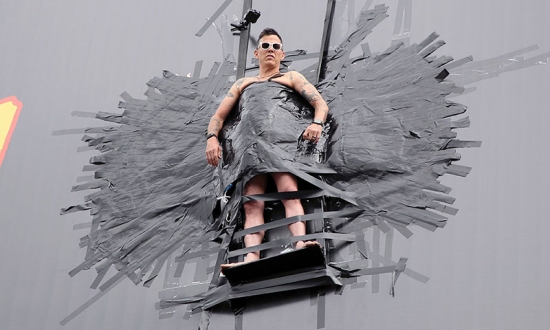 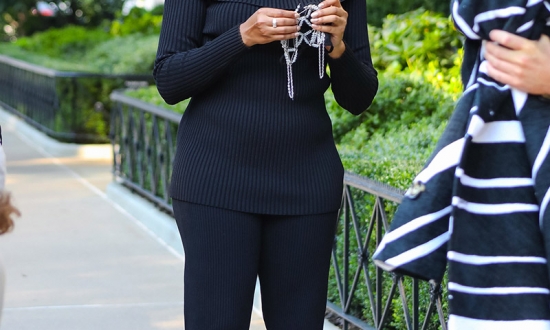 Comedienne Judy Gold, left, angered liberals when she cracked a joke about cross-dresser Bruce "Caitlyn" Jenner, who was named Glamour magazine's "woman of the year" on Thursday.

Jenner, 66, is one of eight honorees in the magazine's 25th Anniversary December 2015 issue featuring actress Reese Witherspoon on the cover.

END_OF_DOCUMENT_TOKEN_TO_BE_REPLACED

The talented and humble ballerina broke the news on social media. She becomes the first mixed-race female principal dancer in the company's storied 75-year history.