The series follows three sexy women - Nakia Renee, CJ Franco and Sarah Emig - who are joined by 24 men on a secluded island.

Among the 24 men are 12 "nice guys" and 12 self-professed f**k boys. According to Urbandictionary.com, a "f**k boy" is a player who is only interested in a relationship for sex.

The women's mission is to attempt to find love on the island, preferably with one of the nice guys. But nice guys usually finish last because American women are only attracted to thugs and f**k boys -- despite what women say about wanting a "good man."

According to the NY Post, "By the episode 10 finale, it will be revealed to the audience and the women which men are the nice guys and which were the FBoys all along." 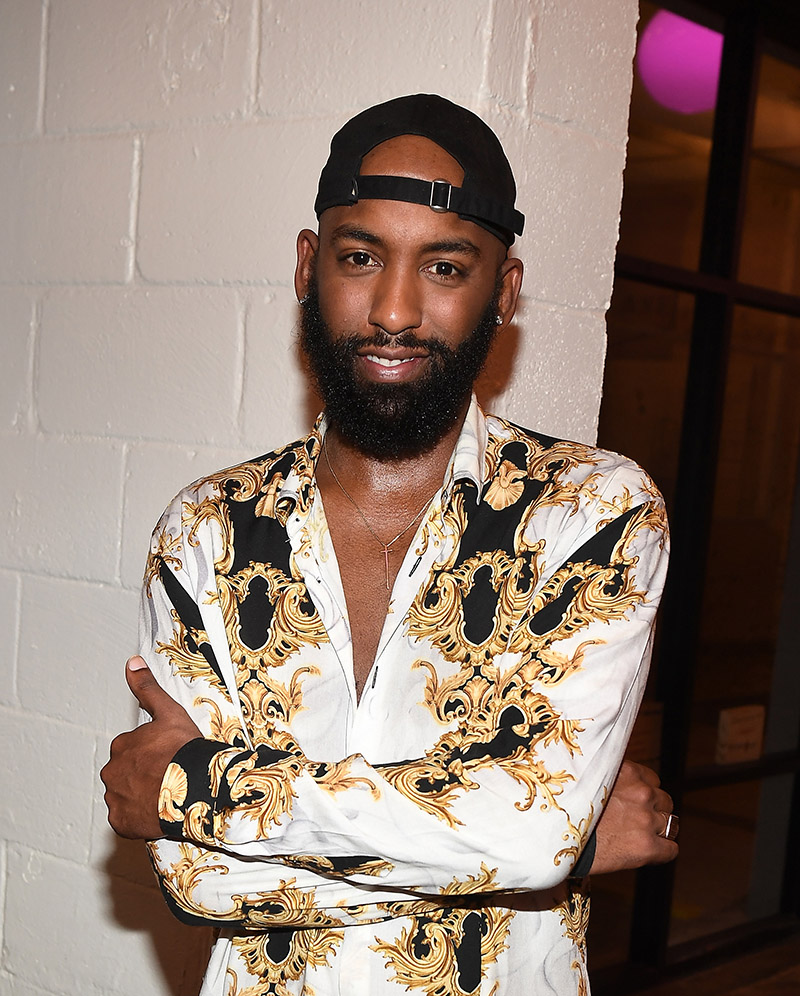