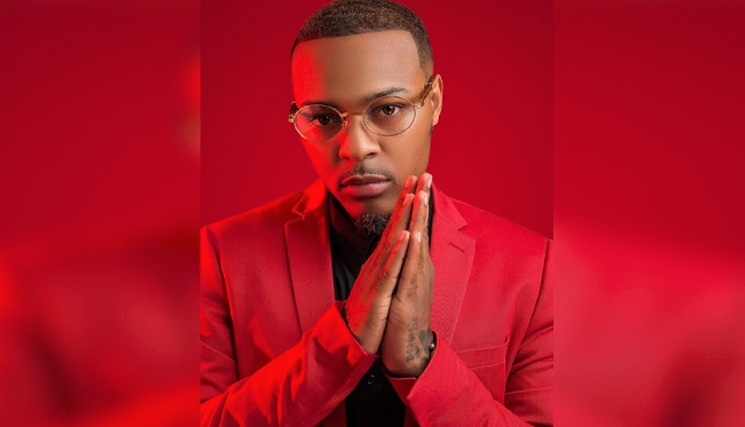 Bow Wow is launching a new dating series on BET after pitching his idea to the Black Entertainment TV channel.

The new dating series, titled After Happily Ever After, will be produced by Bunim/Murray Productions and will debut this fall. The show will ask exes and divorcees to play matchmaker for their former partners.

"This unique series is created for men and women looking for their second act love story while taking into consideration that they are often still entangled with their exes because of their history, their children, and their extended families," said Bunim/Murray President Julie Pizzi. "On After Happily Ever After, ex-couples who genuinely loved each other can now work together to give their ex another shot at finding a life-long partner."

The eight-episode series will be filmed in Kentucky and will feature celebrity guests who recently broke up with their partners.

In each episode, Bow Wow will throw a singles party with the ex-spouses or partners so they can pick and choose who will be a suitable partner for their exes.

The exes will invite the contestant to move into the house with their former spouse or boyfriend for 48 hours to see if there is a love match.

At the end of the 48 hours, the former spouse or ex-boyfriend will decide if they will continue to date the person their ex chose, or if he will dismiss her and allow his ex to choose someone new for him.

Question: Will you tune in to watch After Happily Ever After?