Von'Du, real name Ray Fry, was arrested on Memorial Day after he reportedly posted an Instagram Live video in which he said, "Some white boy tried me and got his a** beat."

According to the affidavit, obtained by TMZ, Von'Du assaulted his live-in boyfriend after a drunken binge.

The affidavit claims Von'Du punched the victim in the face four to five times, strangled him and pushed him into a bed frame, knocking him unconscious.

According to TMZ, the victim regained consciousness and escaped. He was transported to a hospital, where he required 14 stitches to his face and head.

In a video showing Von'Du's arrest, the star who is in full drag, said the victim's white "privilege" did not extend to his apartment.

Von'Du, who does not identify as a male-to-female transgender, was forced to remove his drag makeup and bouffant wig for his mugshot.

Von'Du was released from jail after posting 10% of a $50,000 bond and is currently on house arrest. The reality star is due back in court on June 7. 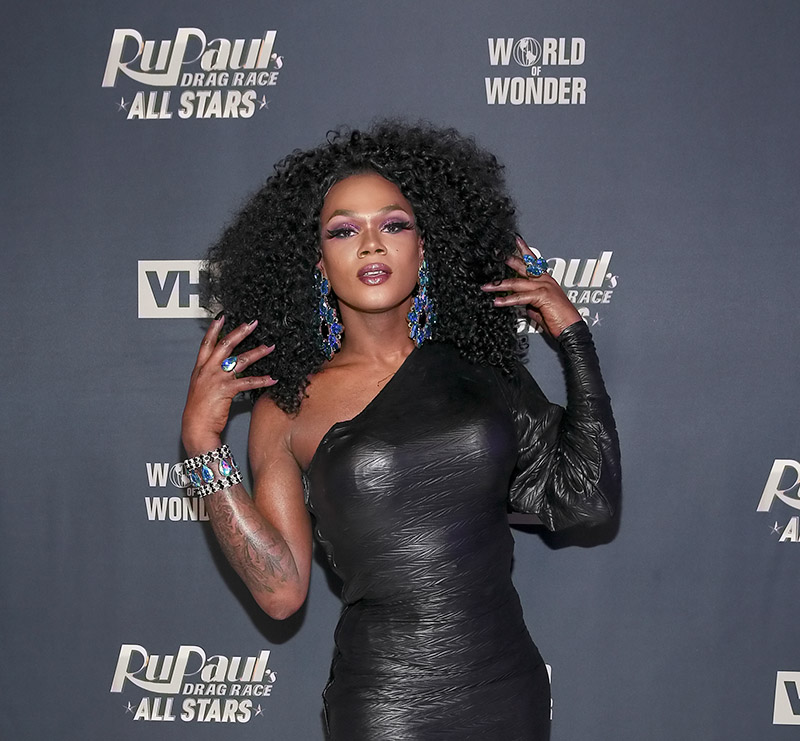 END_OF_DOCUMENT_TOKEN_TO_BE_REPLACED

Brandon is a "professional basketball player" who agreed to go on the RuPaul's Drag Race show to marry his girlfriend.

Brandon wore a wedding dress and heavy makeup, while his wife donned a tuxedo. Both looked extremely uncomfortable while exchanging their wedding vows.

Later, Brandon expressed his fears over the backlash he expected to receive from his macho teammates in the locker room.

"The locker room chat that we have, it's gonna be a disaster," he said.