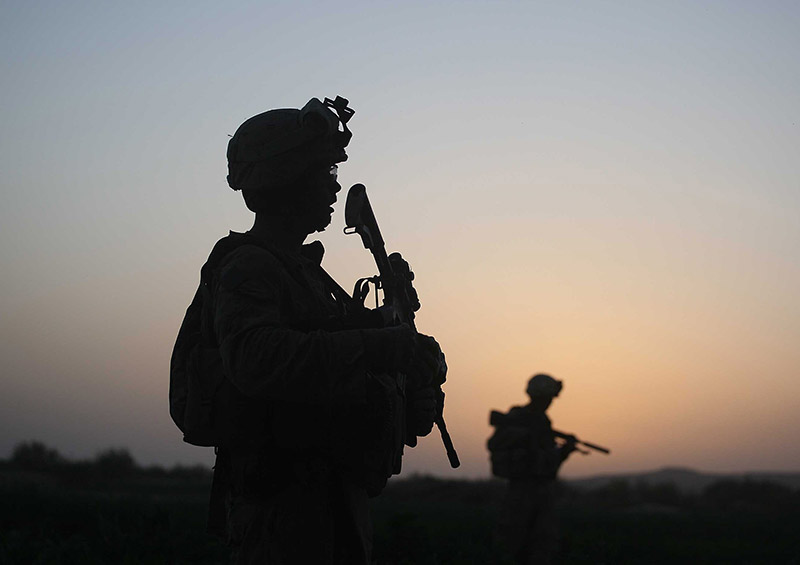 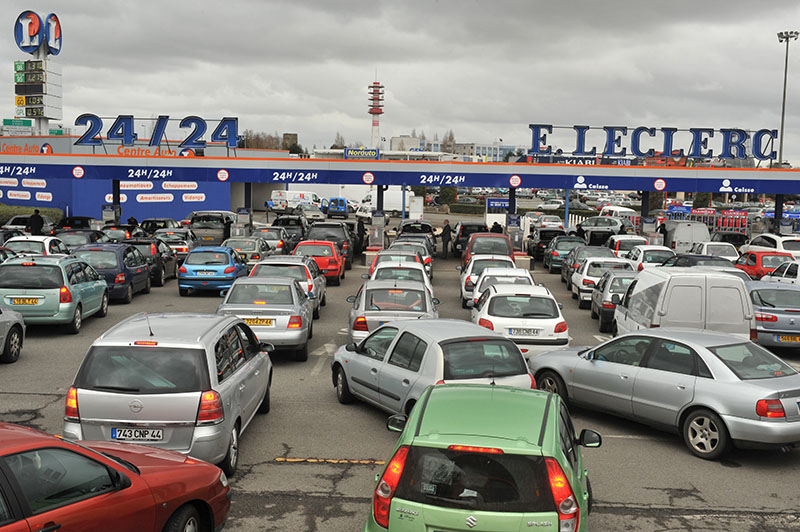 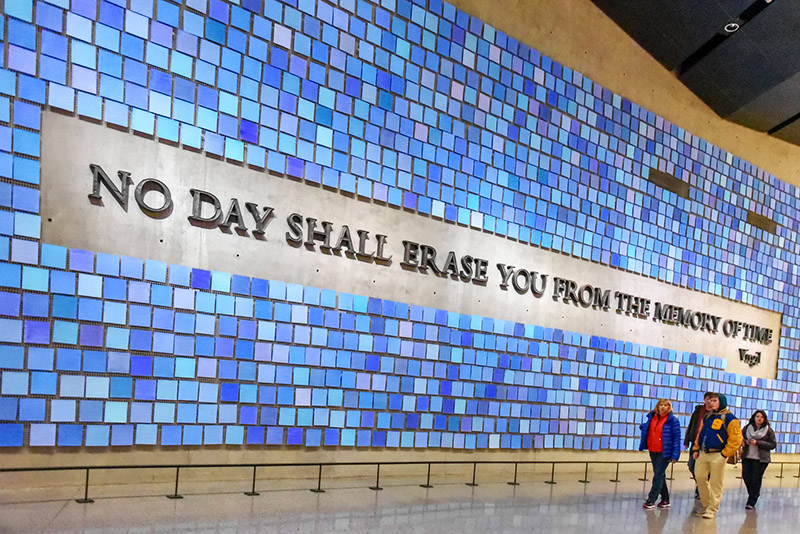 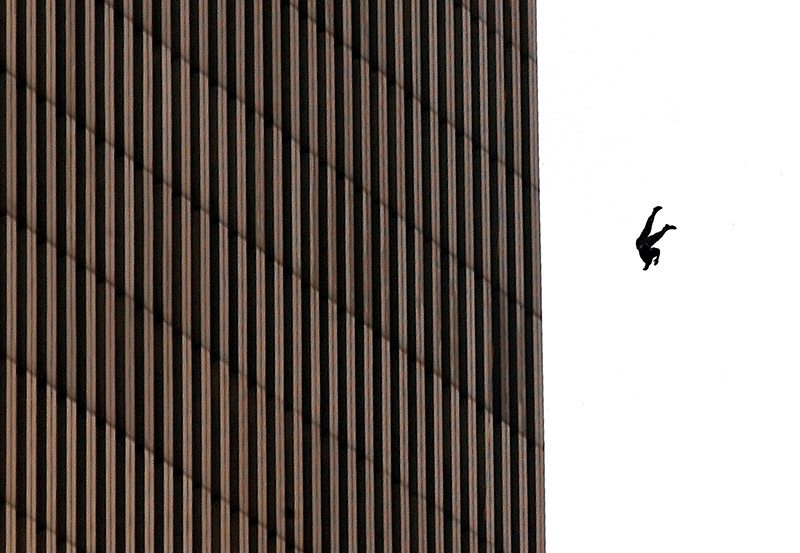 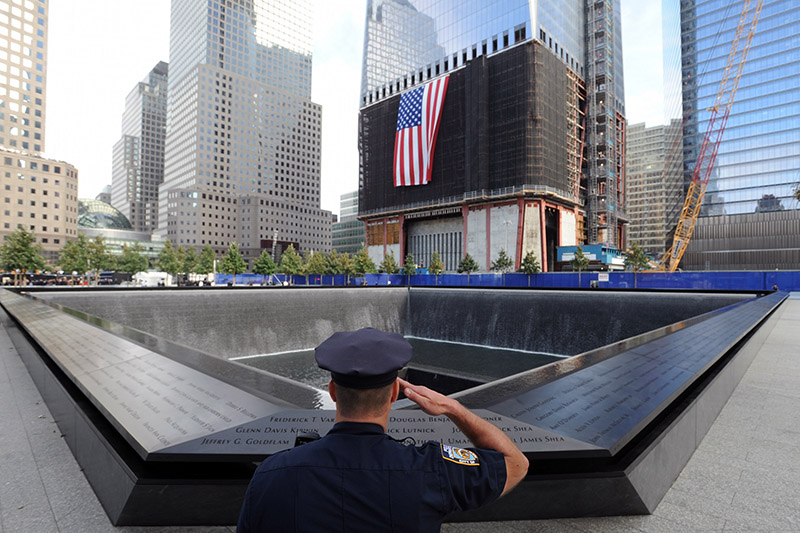 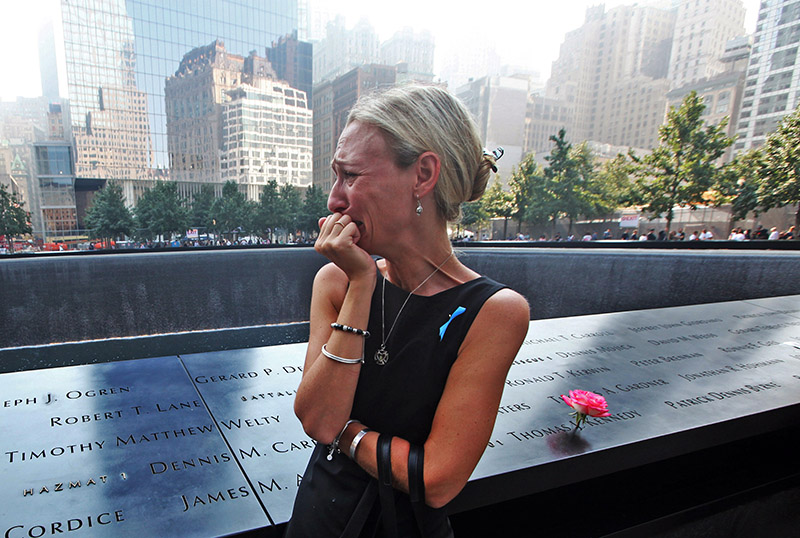 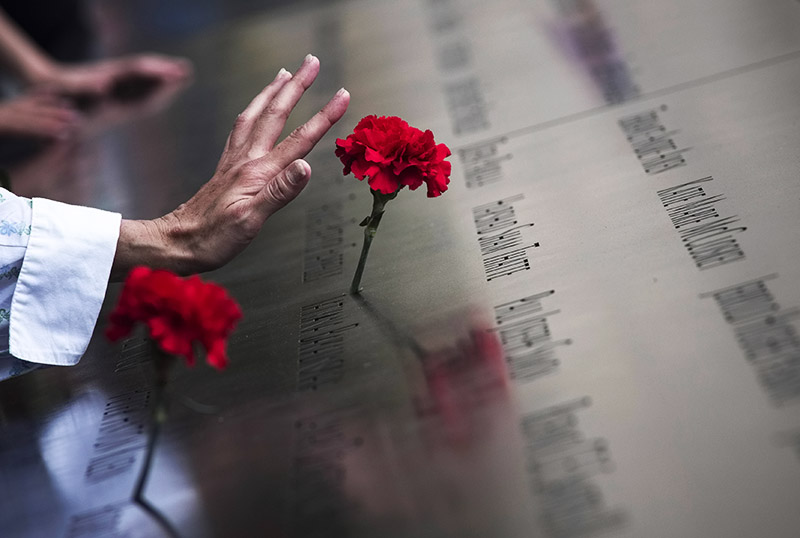 Democrats are complaining about a NY Post cover that criticized Minnesota Congresswoman Ilhan Omar for saying, "Some people did something" on September 11, 2001.

END_OF_DOCUMENT_TOKEN_TO_BE_REPLACED

Facebook says it deleted 1.5 million uploads of the video that shows the deadly mass shooting at a mosque in New Zealand last week.

END_OF_DOCUMENT_TOKEN_TO_BE_REPLACED

8 people are confirmed dead and 12 injured when a man plowed his truck into pedestrians and cyclists on a Manhattan sidewalk on Tuesday. A Florida man is in custody.

END_OF_DOCUMENT_TOKEN_TO_BE_REPLACED

Investigators found a total of 42 guns in a hotel room and in the home of Las Vegas shooter Stephen Paddock, 64. Paddock killed 59 people and wounded 527 in the nation's deadliest mass murder on Monday, October 1.