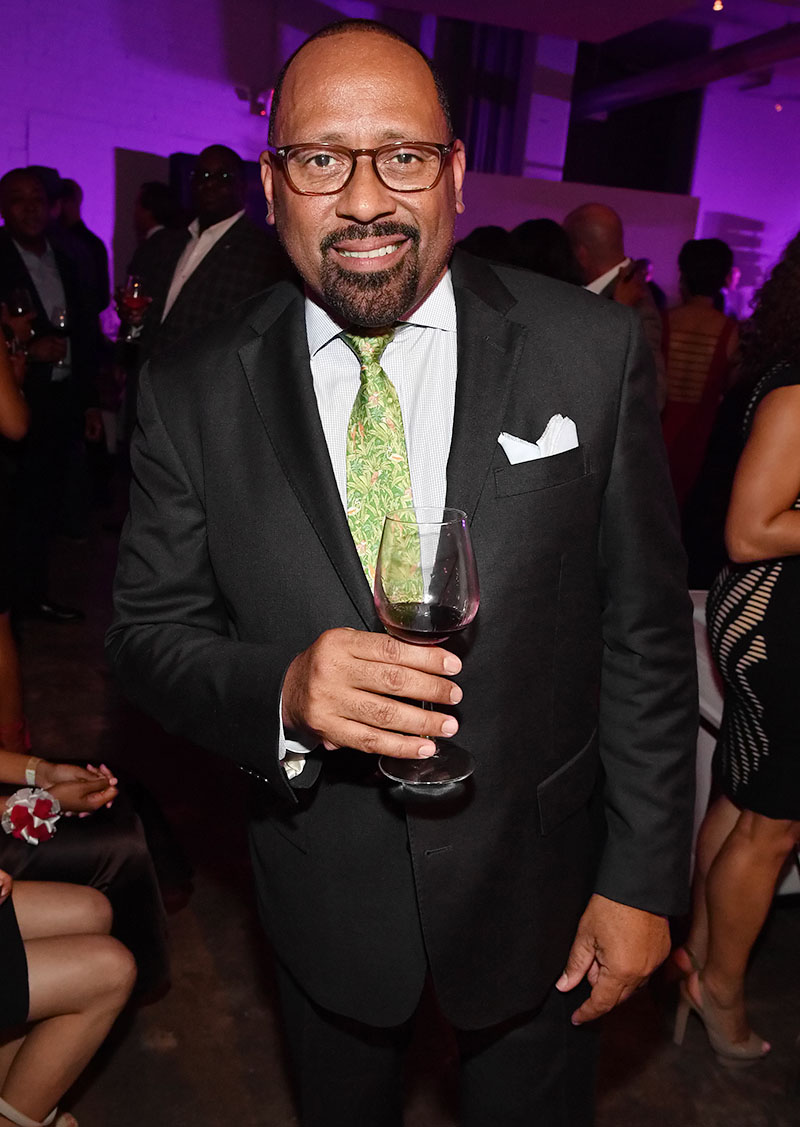 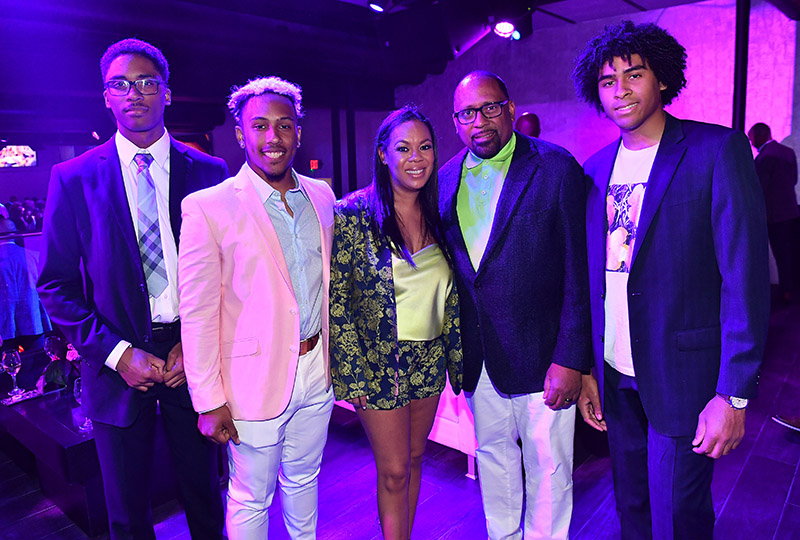 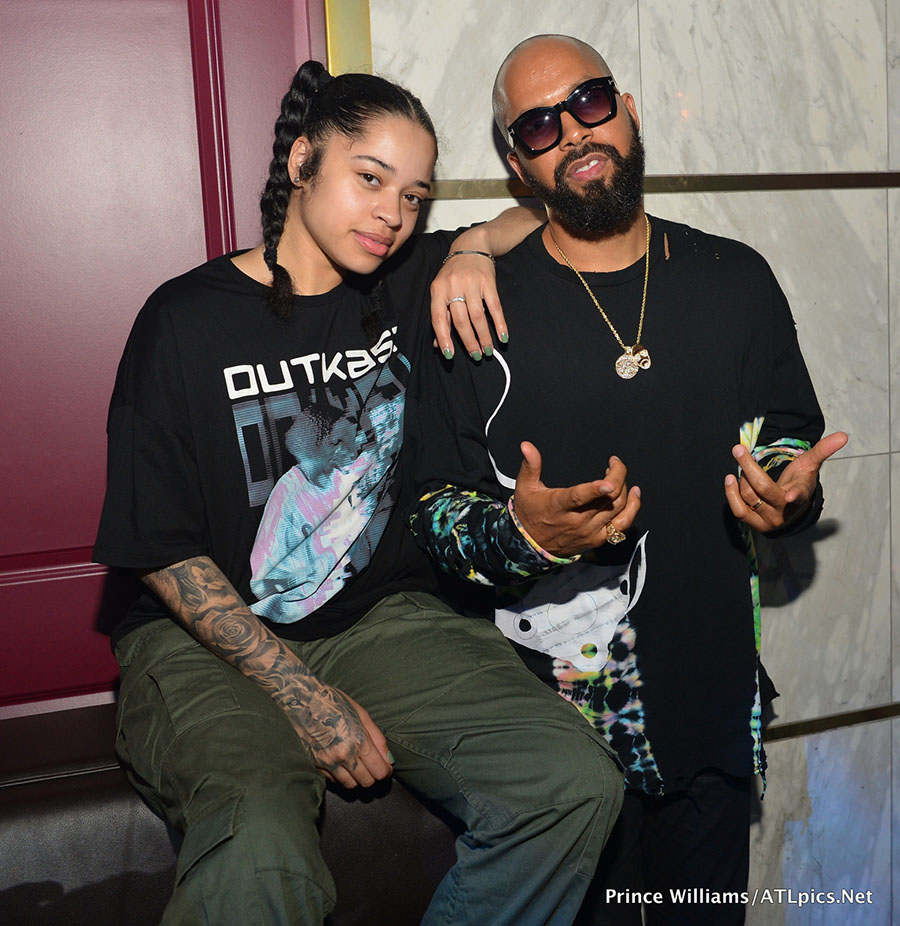 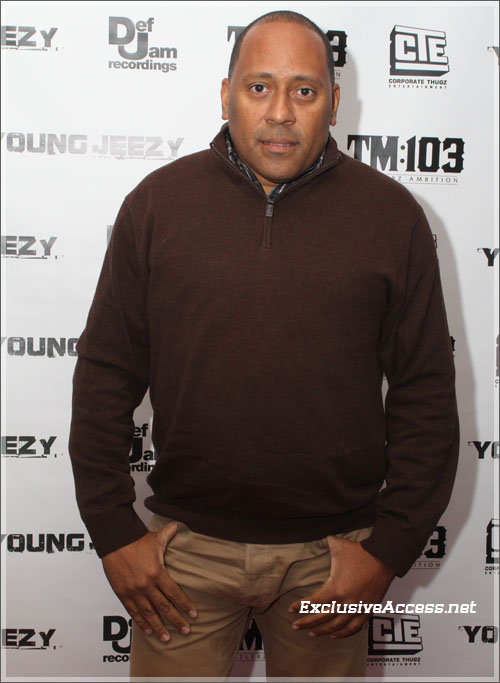 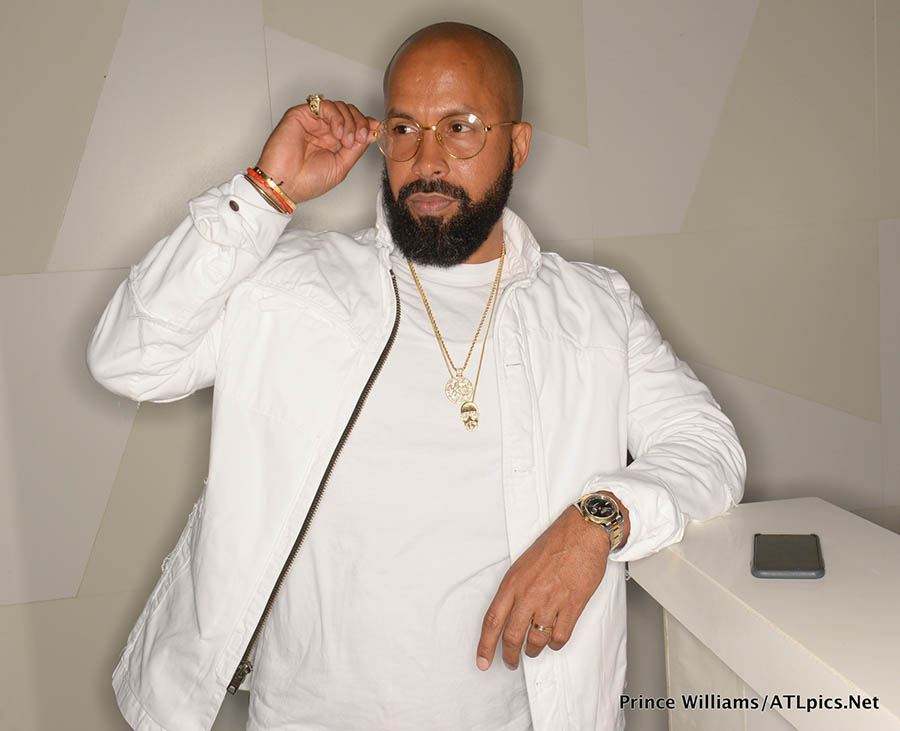 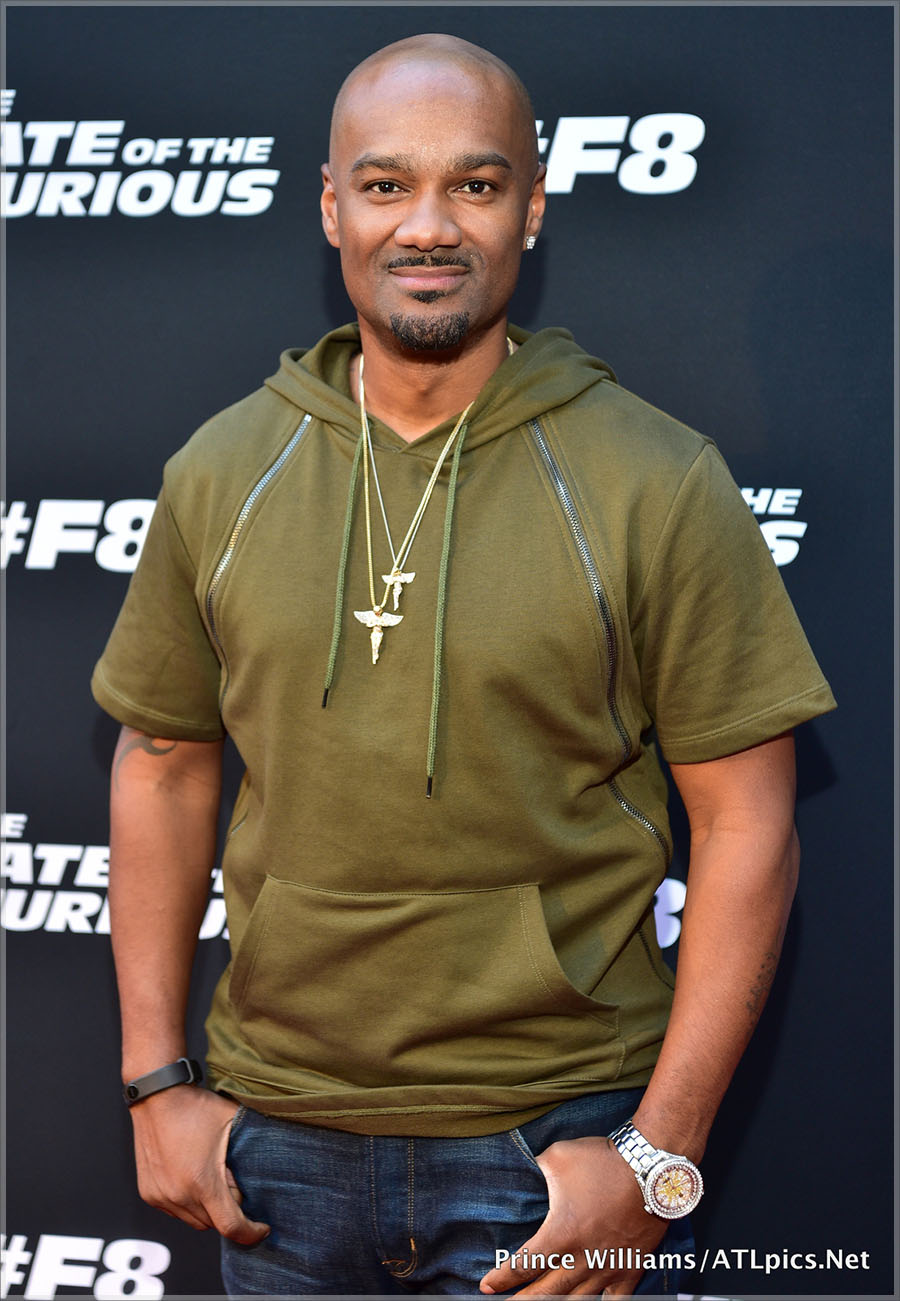 Entercom announced two new co-hosts to replace Wanda Smith and Miss Sophia on the V-103 (WVEE) morning show. Wanda and Sophia, born Joe Taylor, were let go from the Frank Ski In the Morning Show on Thursday. Their one-year contracts reportedly expired and were not renewed.

END_OF_DOCUMENT_TOKEN_TO_BE_REPLACED

Wanda Smith, left, and Miss Sophia, right, were let go from the Frank & Wanda In the Morning Show at Atlanta's V-103 radio station. Smith made headlines when she was insulted by comedian Katt Williams on the air last year.

END_OF_DOCUMENT_TOKEN_TO_BE_REPLACED

V-103 uploaded YouTube video from this morning's episode of the Frank & Wanda In the Morning Show on V-103. As I told you earlier, Wanda Smith discussed the incident between herself and comedian Katt Williams that went viral on Friday.

END_OF_DOCUMENT_TOKEN_TO_BE_REPLACED

Wanda Smith discussed her on-air incident with comedian Katt Williams that went viral on Friday. Wanda, co-host of the Frank & Wanda In the Morning Show with Frank Ski on V-103, said Frank asked her to invite Williams on the air when they learned he was in the green room with fellow comedian Red Grant, who was booked to be on their show.

END_OF_DOCUMENT_TOKEN_TO_BE_REPLACED

If you are an Atlanta resident who listens to V-103 you may recall the days when Wanda and Frank Ski promoted colonic cleansing. This is when the colon is flushed with gallons of water to supposedly flush out the bad toxins.

END_OF_DOCUMENT_TOKEN_TO_BE_REPLACED

If you haven't heard by now, there has been a major shakeup at local radio station V-103. According to a report on Radiofacts.com, radio personalities Crash, Ryan Cameron's best friend and sidekick (center), and Kendra G (right) are gone. But the biggest news is Egypt Sherrod has resigned from her position as V-103 midday host to pursue other media interests. In addition to her radio work, Egypt Sherrod is the popular host of HGTV's Property Virgins, and she also runs the entertainment and gossip blog, EgyptSaidSo.com.

END_OF_DOCUMENT_TOKEN_TO_BE_REPLACED

"I am not leaving Atlanta. This is my home," said Ski after telling radio listeners he would be back on the air.

"This is not a goodbye, but instead, a to be continued very soon," Ski said before airing one last Inspirational vitamin.

UPDATE: Ski's co-host, Wanda Smith, broke down and cried after announcing her decision to leave the Frank & Wanda Morning Show. Through her tears, Wanda thanked her supportive husband and reminisced about the day 14 years ago when V-103's former PG, Tony Brown, plucked her from obscurity to join Frank Ski in the mornings.