Yes, this story is important to some people.

Revamped rapper Nicki Minaj arrived exactly 13 minutes late to the live taping of American Idol Wednesday, saying she was stuck in traffic. That’s understandable in Los Angeles where the traffic ranks as the worst in the nation.

But it is not understandable if you’re a celebrity who gets paid millions to judge a music competition.

Fellow judge Mariah Carey was not amused at Minaj’s tardiness; and Keith Urban sniffed Minaj’s can of Coke as if trying to detect the aroma of drugs.

Outraged Twitter users also got in on the action:

Here’s the link to watch the video. Caution: the video starts automatically.

Celebs Out & About: Tia Mowry, The Jacksons, Mark Wahlberg 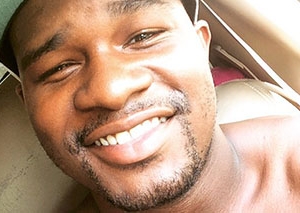 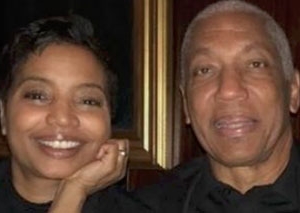