In July, James announced he was returning to the Cleveland Cavaliers who drafted him as the first overall pick in 2003. 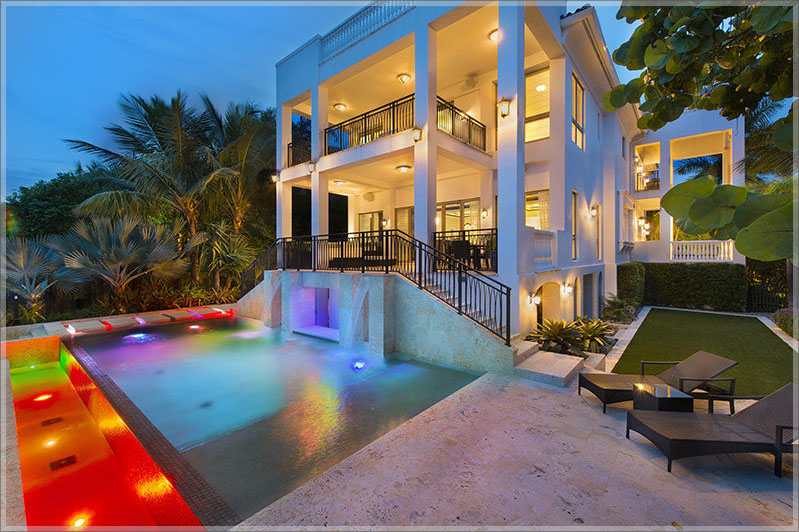 Lebron James has left the building. Well, he's left the city, but also the building, and he put it on the market. Having abdicated the throne, the former 'King James' of the Miami Heat is listing his 'palace' for $17 Million. The house, which we've written about before, comes with a "sommelier's dream wine cellar", a fancy kitchen, dockage space for two 60-foot yachts, a big wall around it, an infinity pool, 16,768 square feet of living space, 4500 square feet of entertainment space, six bedrooms, and 6.5 baths, an infinity pool, etc. The listing agent (who was apparently a cast member on 'Hot Listing Miami' and is engaged to a pro-athlete, lucky her) is Tomi Rose, of Opulence International Realty. 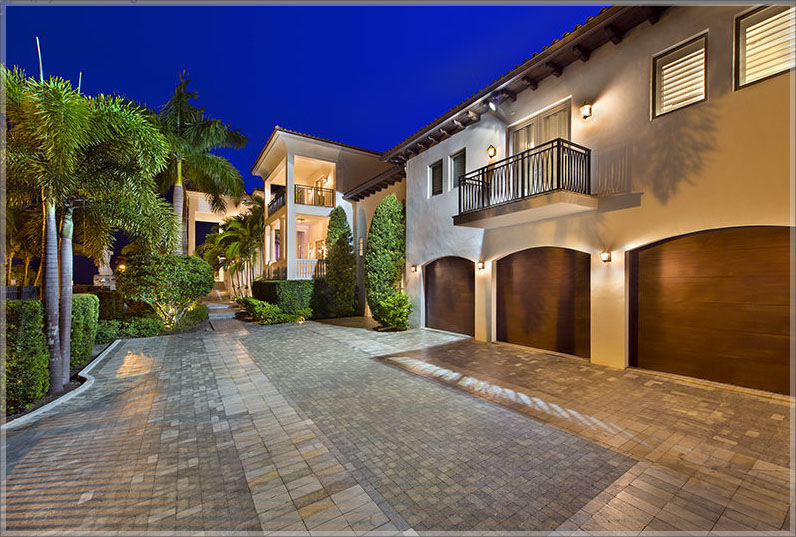 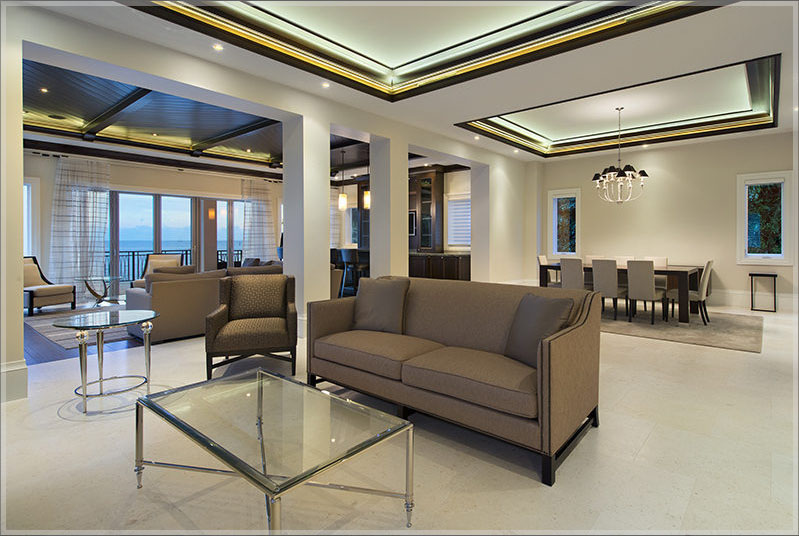 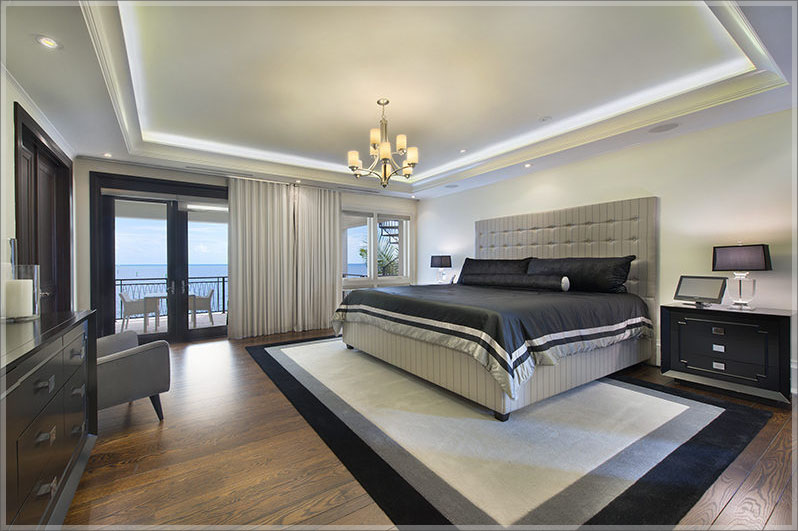 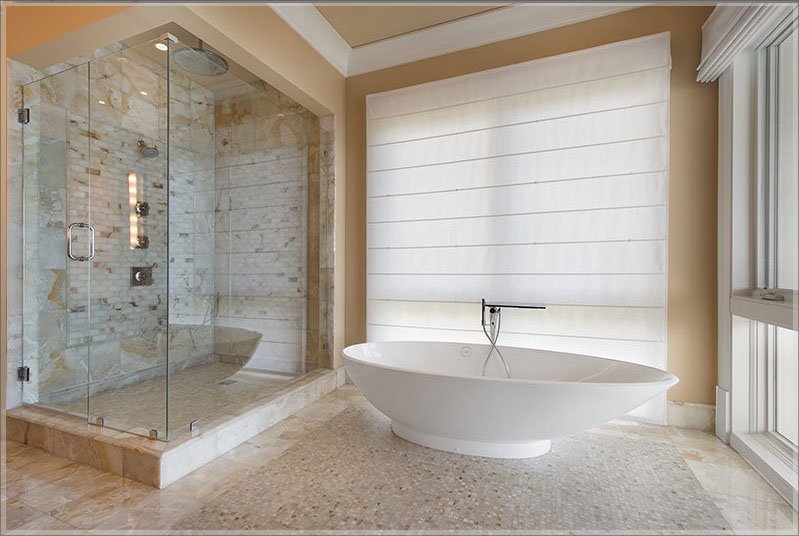 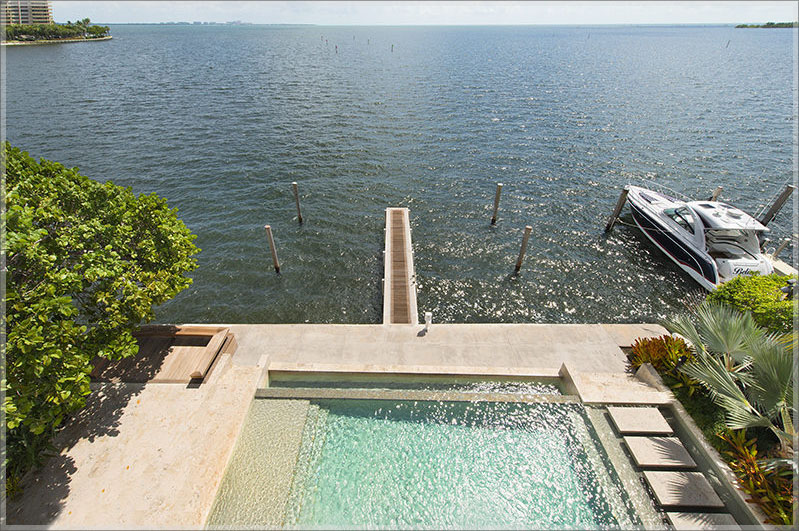 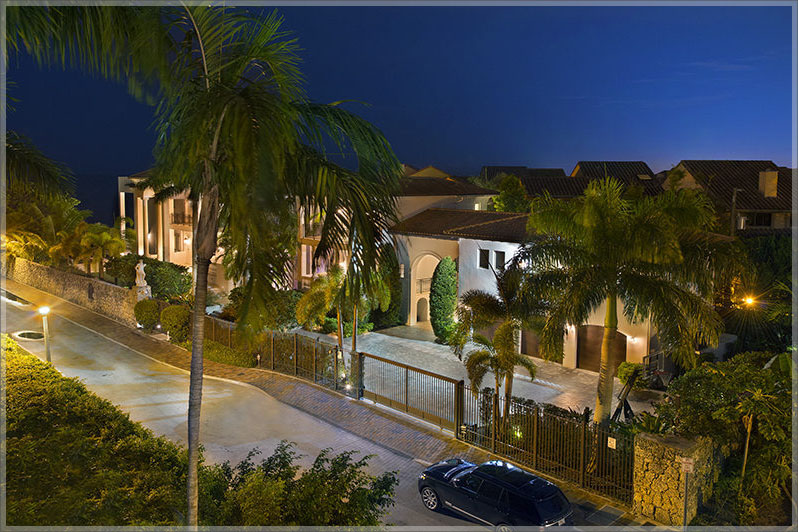