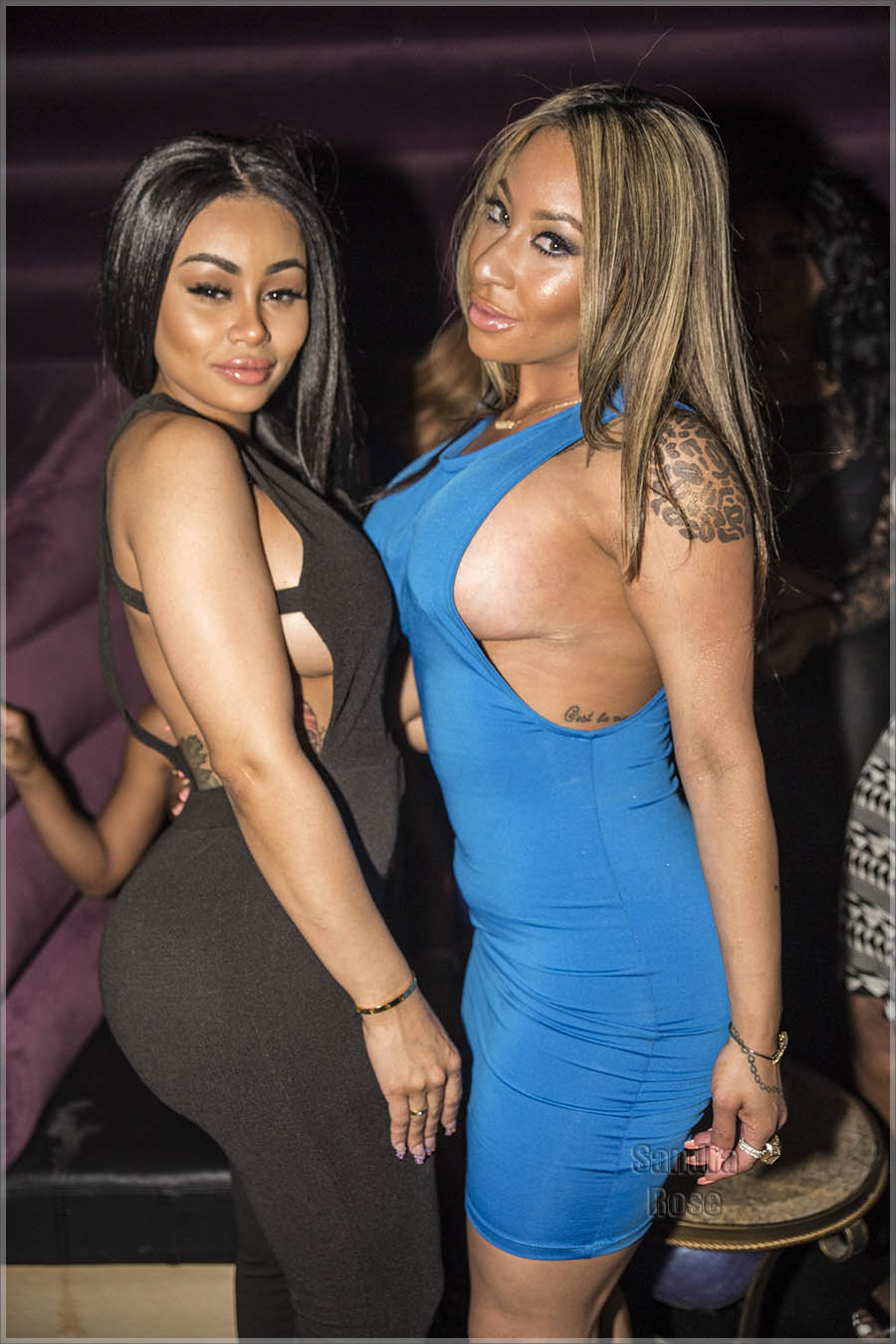 Reality TV personality Khloe Kardashian sported a extension braids at the Dash Store in West Hollywood, CA. Khloe who is not as famous as her older sister, Kim Kardsahian, was still aggressively pursued by the paparazzi.
Photos: Splash News

Comedian Marlon Wayans doesn't let a boxer's fracture of his right hand slow him down. The actor was spotted sipping a green smoothie at a deli in West Hollywood on Thursday. A boxer's fracture occurs mainly to masculine men who have high amounts of testosterone in their blood. The testosterone makes these men very aggressive, and rather than punch out the source of their frustration (mostly their women) they punch doors and walls, causing tiny hairline fractures of the bones in their hand. The aggression usually decreases as the men get older and their testosterone levels drop.
Photos: JLM / Splash News

Actor Morris Chestnut, 46, and his wife, Pam Byse-Chestnut, were seen leaving the Motown The Musical Opening Night At Pantages Theatre in Hollywood, CA., on Thursday. Chestnut and his wife have been married for 20 years.
Photos: Sonia Hall/Splash News