Odd couple Kylie Jenner and washed up rapper Tyga grabbed lunch at a cafe in Los Angeles on Thursday. The 25-year-old Compton native is facing backlash after one of his old songs surfaced online. I wish I could rate the track for you but I don't listen to garbage. According to those who did listen., Tyga makes reference to “Kardashian p*ssy” and robbing cradles, saying “‘bout to catch a felony for it.” As you know Kylie is only 17, and there is evidence that they started copulating when she was only 15. According to Tyga, the song is 2 years old. You do the math.
Photos: Jacson/Splash News

Like your auntie, Kylie Jenner is very fond of backpacks. Email me if you know the designer of this colorful piece!
Photos: Jacson/Splash News

Actress and philanthropist Jada Pinkett Smith stepped out in a tight silk chiffon dress while dining with friends at Craig's in Beverly Hills, CA. on Thursday. Jada will be in Atlanta next week for a movie premiere. I have a list of questions already prepared for her. I'll let you know what she says.
Photos: INFphoto.com 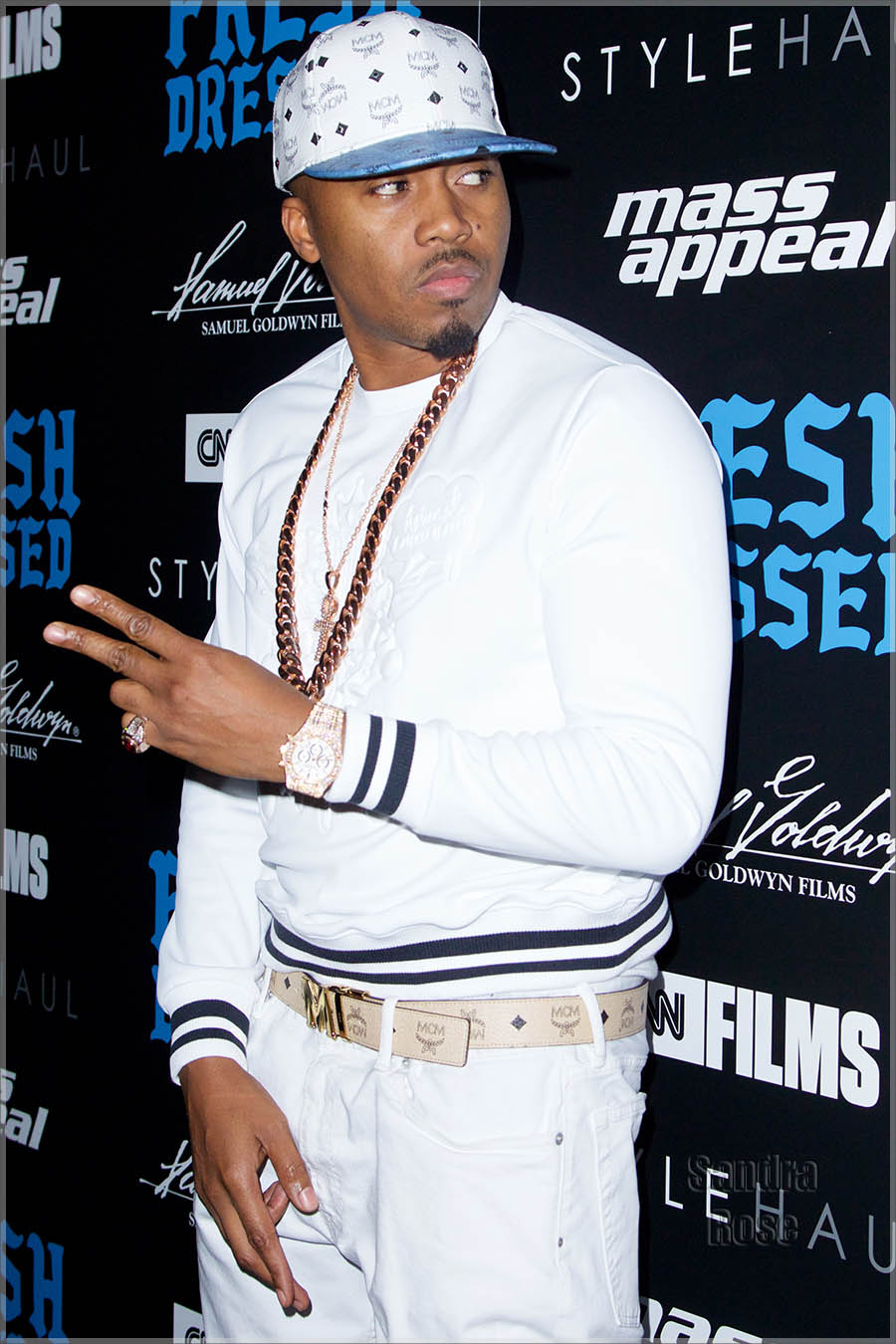 The paparazzi pursued Eddie Murphy's ex-wife Nicole Murphy, 47, through LAX airport and into the terminal. Can you blame them? The mother-of-5 looked sexy in tight jeans, high heeled sandals and white cotton blouse.
Photos: Splash News