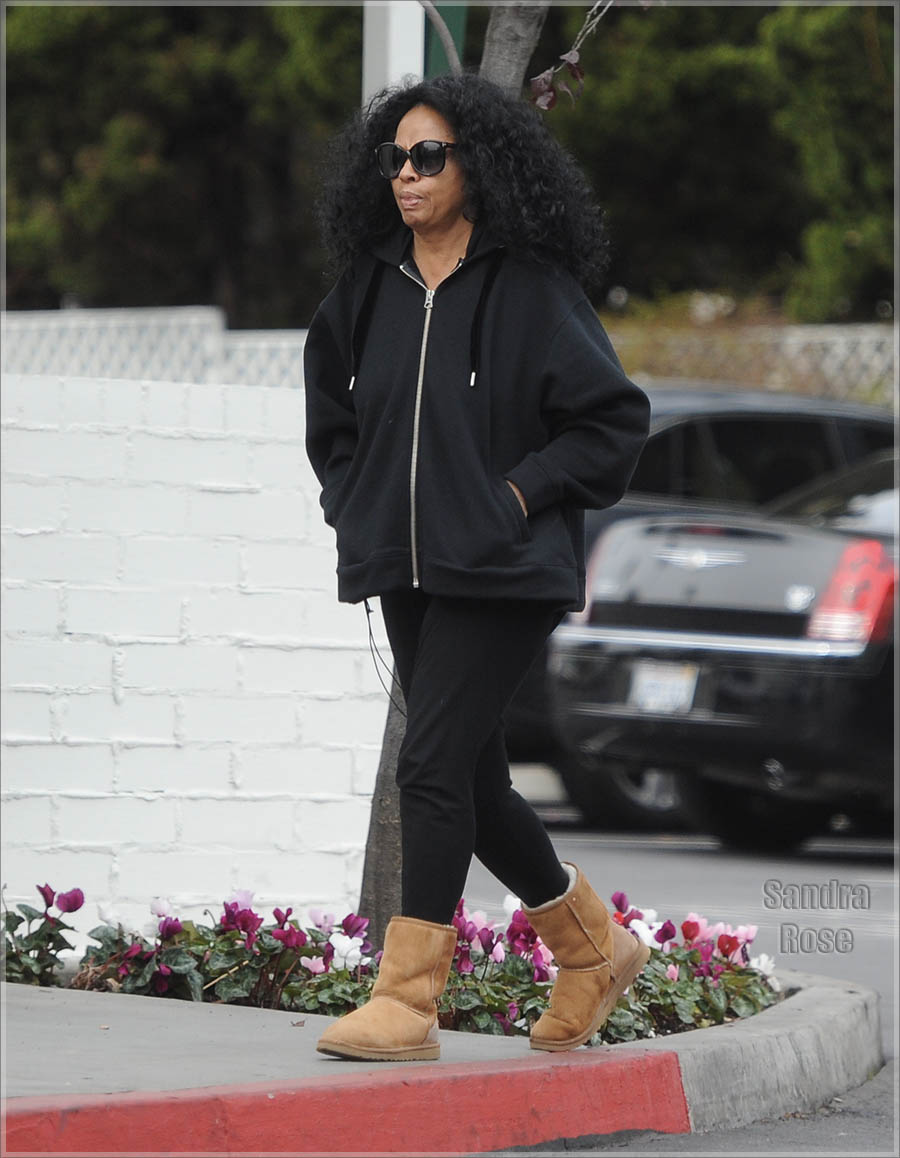 Ross, who complained of head and neck pain, told paramedics she would seek further treatment on her own.

The Lincoln Town Car she was riding in was towed from the scene.