Pop Diva Mariah Carey brought her twins Moroccan and Monroe Cannon out for a photo op after performing at Disneyland in California. She posed for pictures in front of the 'It's a Small world' display with her twins and the dancers from the performance.

Socialite Amber Rose wore her favorite pair of Fenty x PUMA furry slides as she headed out for yet another day of pampering at a nearby nail salon in Los Angeles, CA. on Thursday. It must be nice. 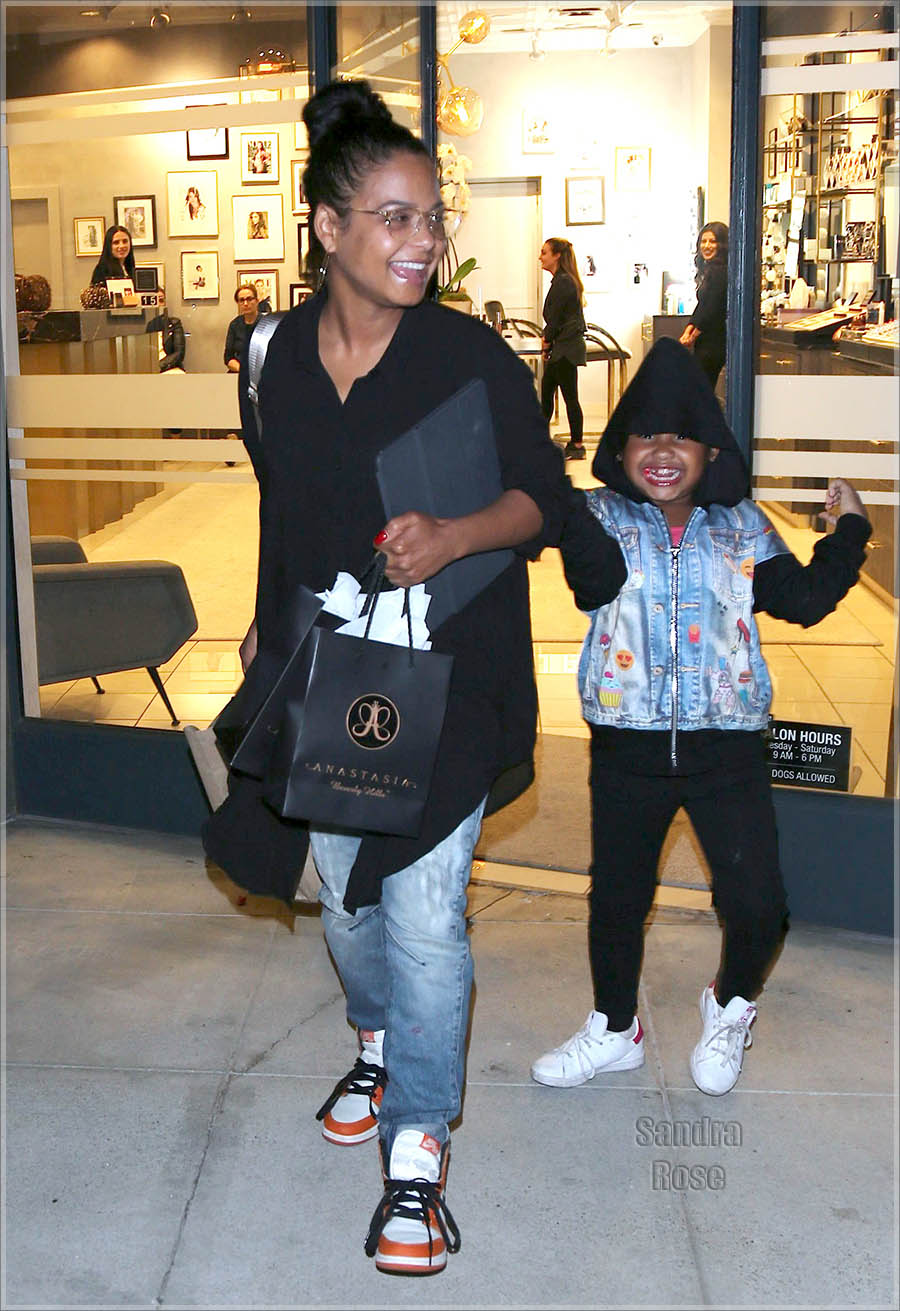 Entrepreneur Ivanka Trump was all smiles as exited the lobby of her mansion in the sky on her way to work in New York City. Imagine having to smile every morning on your way to work because the paparazzi are amassing outside your door. Then remind yourself that Donald Trump's eldest daughter is a millionaire who doesn't even have to get out of bed if she doesn't want to.