Jennifer Lopez is still in Miami getting a strenuous workout in more ways than one! J-Lo, 47, and her hunky boyfriend Alex Rodriguez, 41, were seen leaving a gym together Thursday morning. The happy couple left SoMi Fitness together wearing shades after an hour long workout on Thursday. 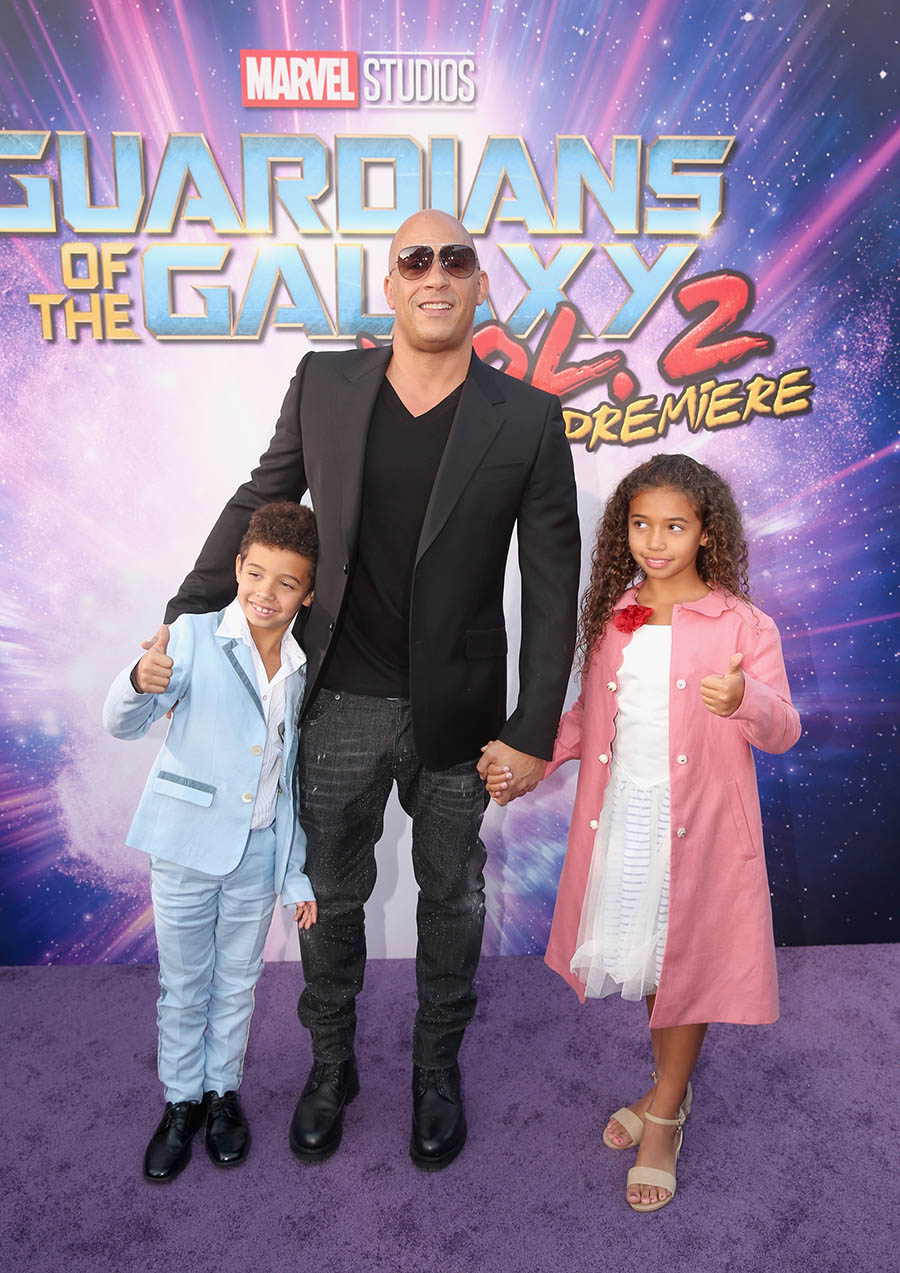 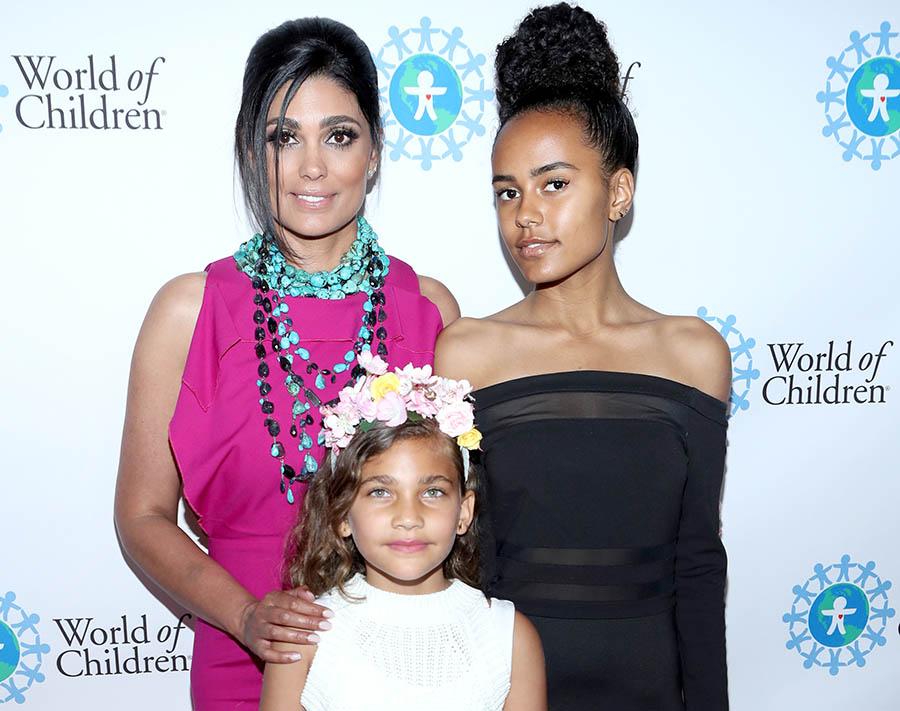 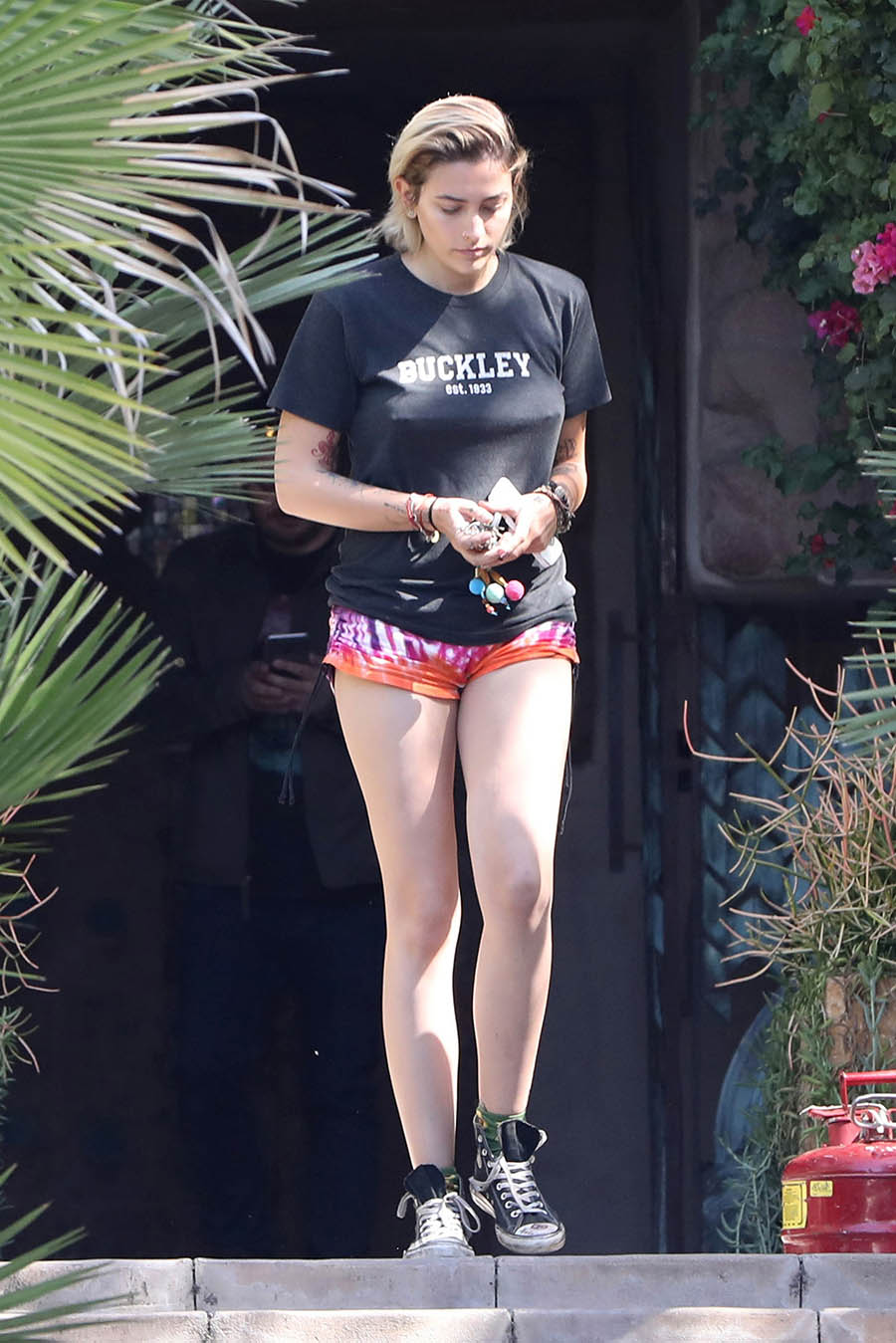 Michael Jackson's only daughter Paris Jackson, 18, was spotted getting some much needed sunshine while filming at the notorious "Black Dahlia" house in Los Feliz, CA. Black Dahlia is the name given to deceased actress Elizabeth Short before she was positively identified by police back in the 1940s. Dahlia was found murdered and mutilated in January 1947. She was slashed, bludgeoned and her body was cut in half. Her psychotic killer was never caught.