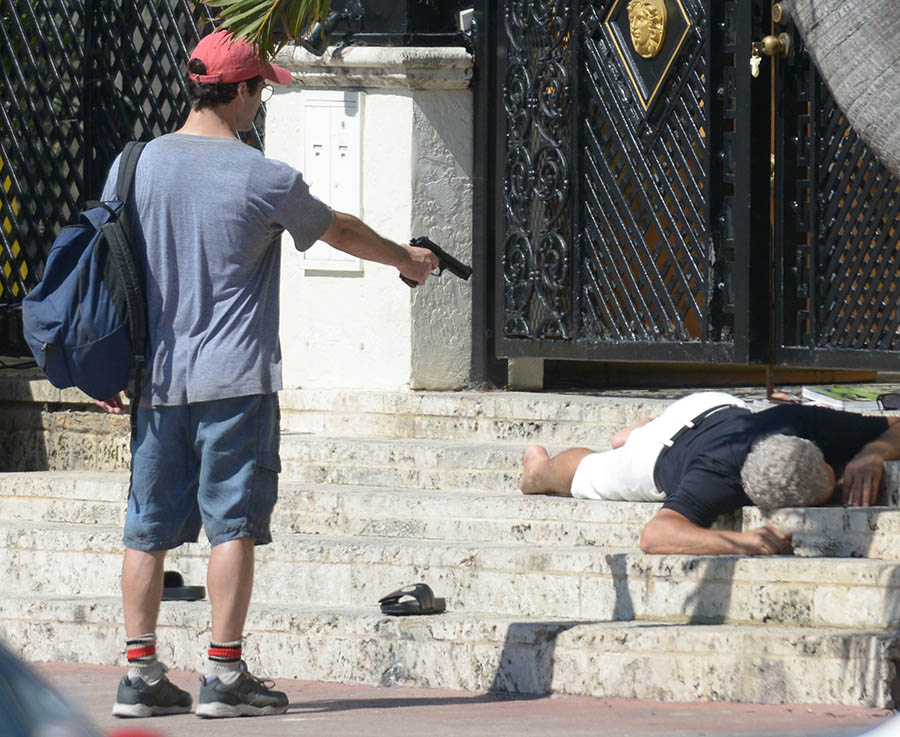 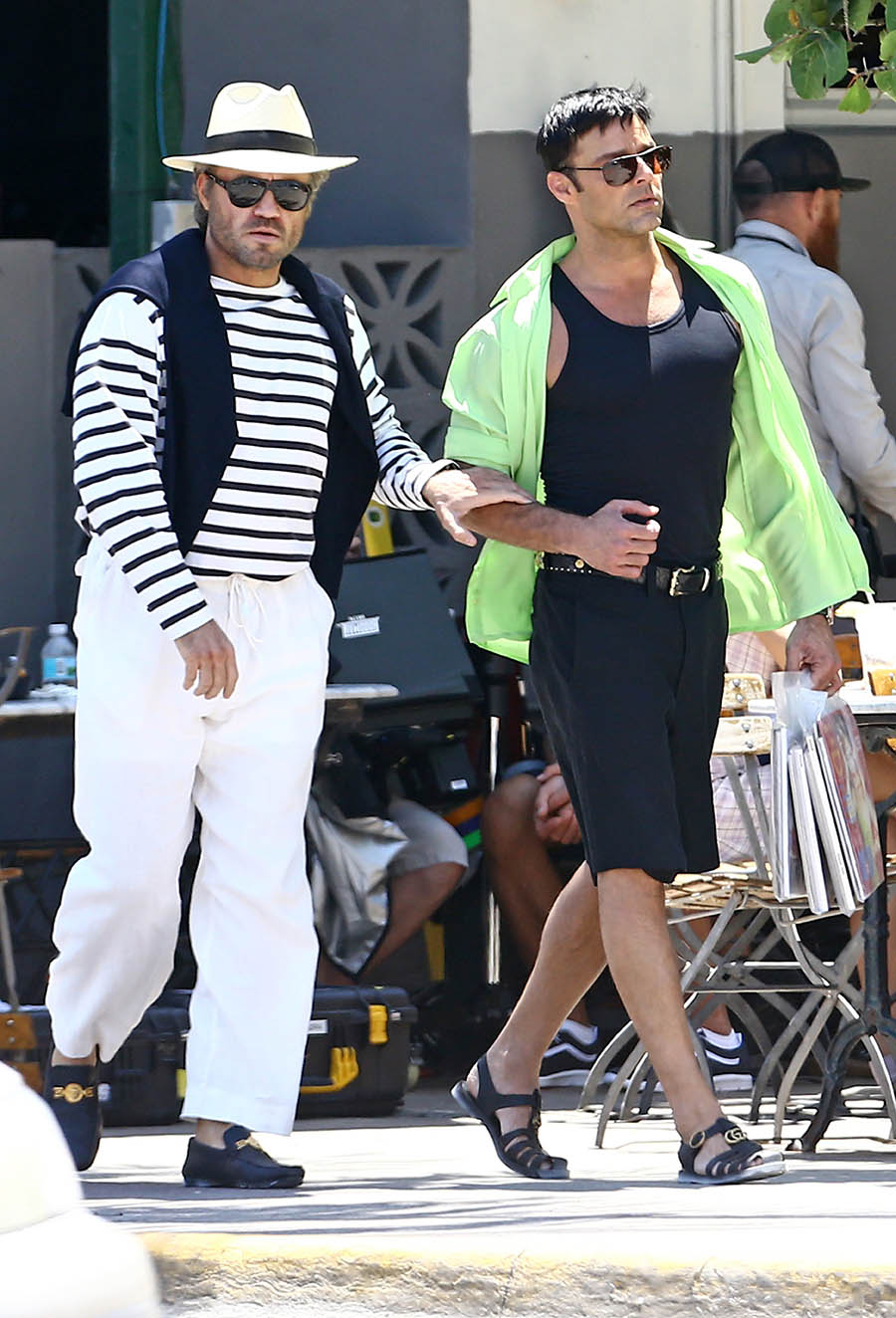 Penelope Cruz (not pictured) stars as Donatella Versace, the designer’s sister who took over his design empire.

All of the actors, except Cruz, are openly gay.

The sensational crime in July 1997 touched off a massive manhunt which ended eight days later, when Cunanan committed suicide on a house boat not far from the Versace mansion.

Cunanan, 27, was a gay gigolo who provided escort services to obscenely wealthy men. Versace was Cunanan’s fifth murder victim. The serial killer went on a killing spree that spanned several states over 3 months because he believed one of his wealthy clients gave him the HIV virus.

Versace was a total stranger to Cunanan. 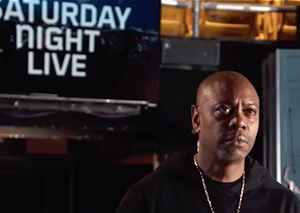