Quynn Lovett filed a lawsuit against Stoudemire, 34, accusing him of fathering her daughter, Zoe Renee.

Lovett, 36, is seeking full custody and increased child-support payments above and beyond the $4,333 a month he is already paying her.

The former NY Knickerbocker called the lawsuit “frivolous” and pointless since he was already “informed of his paternity several months after the child was born.”

Stoudemire acknowledged that he is paying Lovett a reasonable sum of money to support their child. What more does she want?

The NY Post theorizes that Stoudemire met Lovett while he played one year for the Miami Heat in 2015. 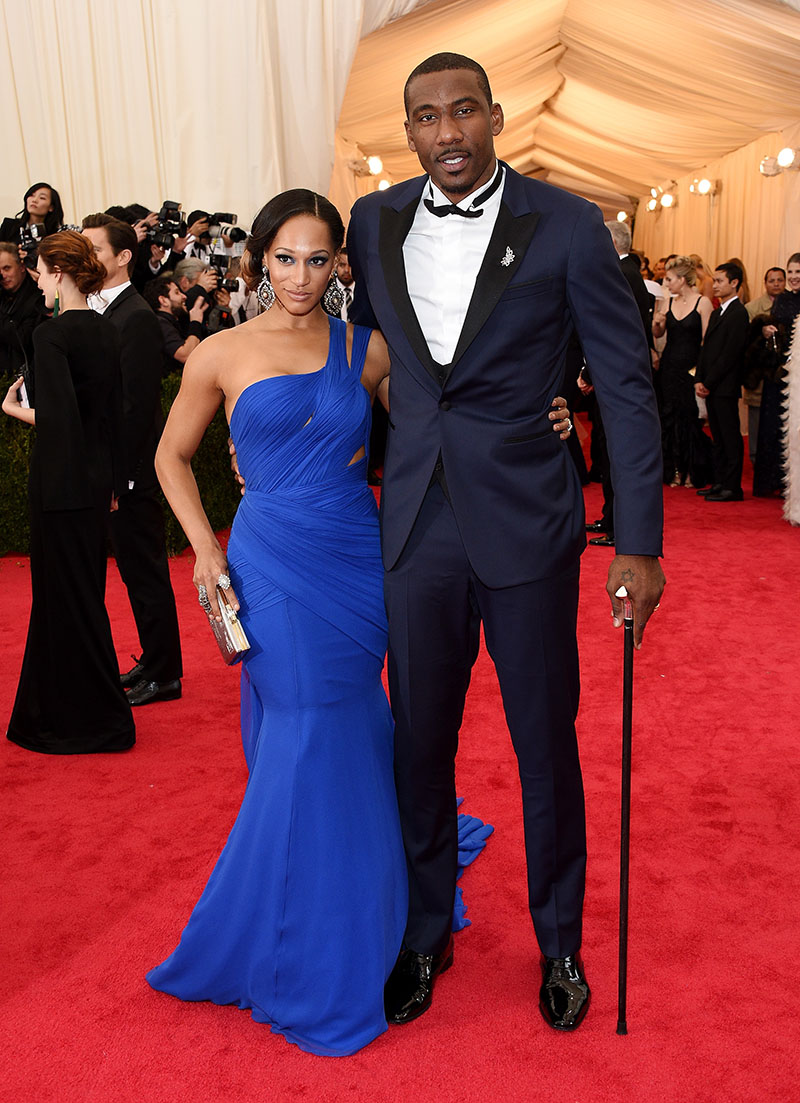 Stoudemire and his wife, Alexis, share four beautiful children. Amar’e and Alexis are pictured above during happier times.