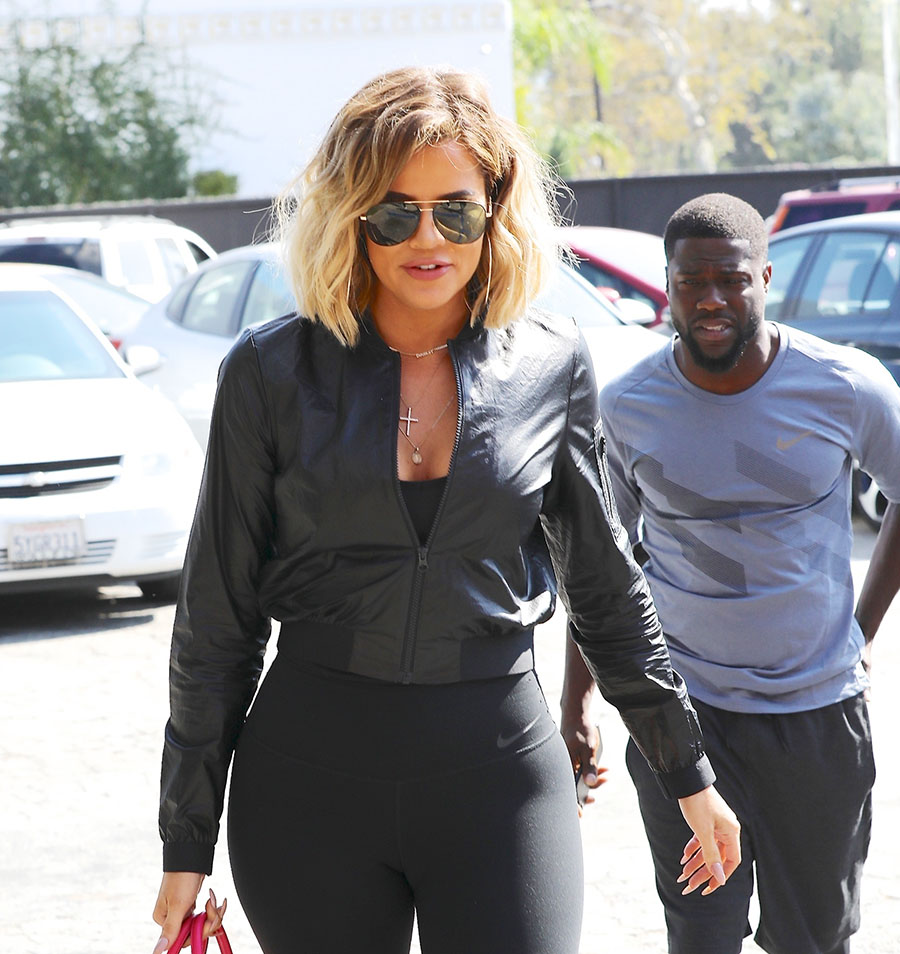 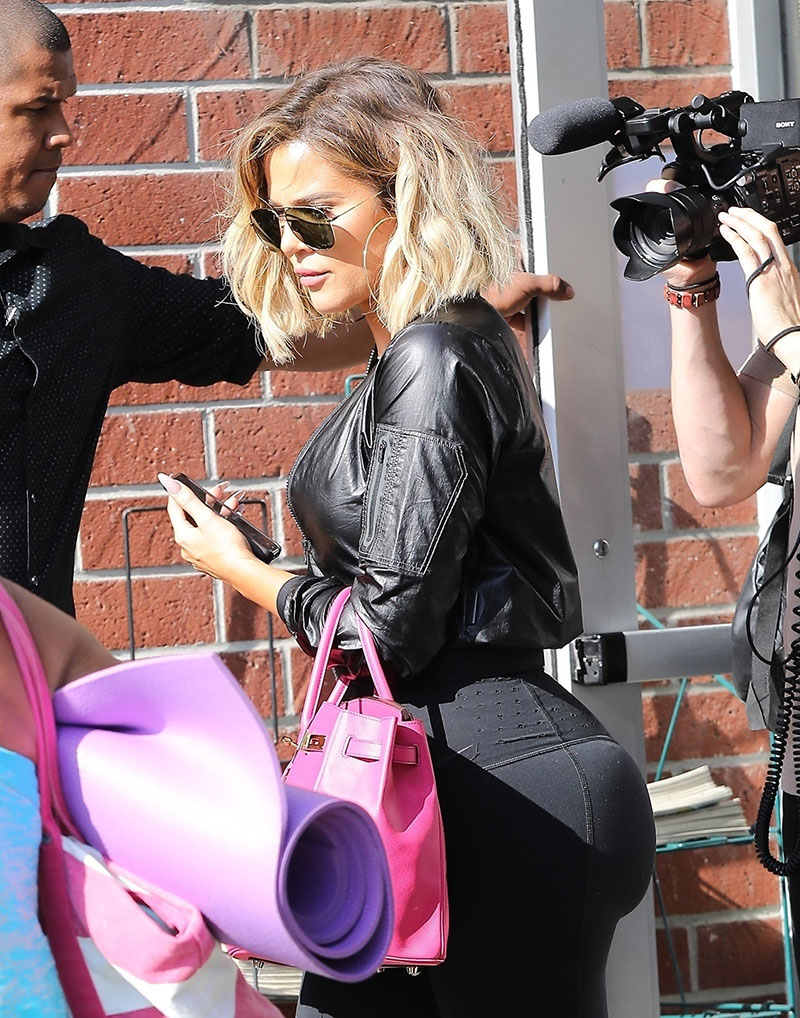 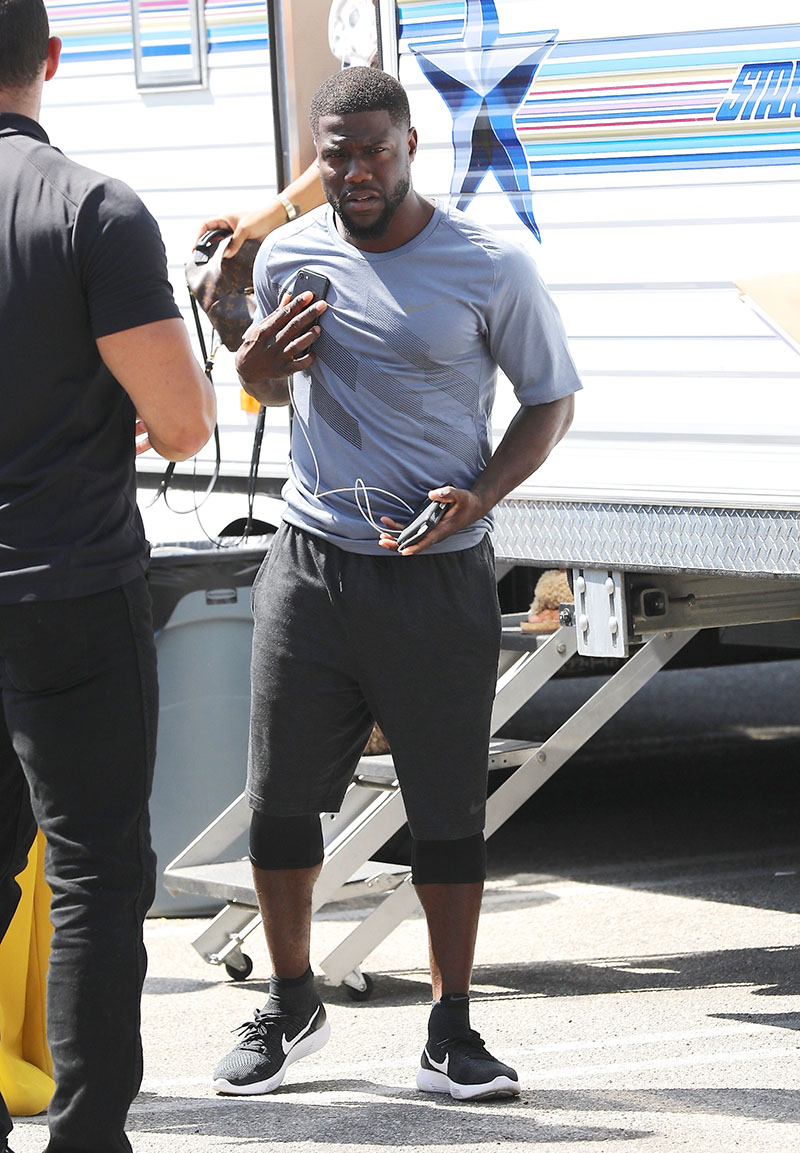 Earlier this week, the 38-year-old comedian laughed off rumors that he cheated on both his pregnant wife, Eniko Hart, 32, and his messy ex-wife Torrei Hart, 39.

In a video posted to Instagram Story, Hart said: “Gonna be honest with you people, I’m at a point where I can’t even be shocked anymore. All I do is laugh, man."