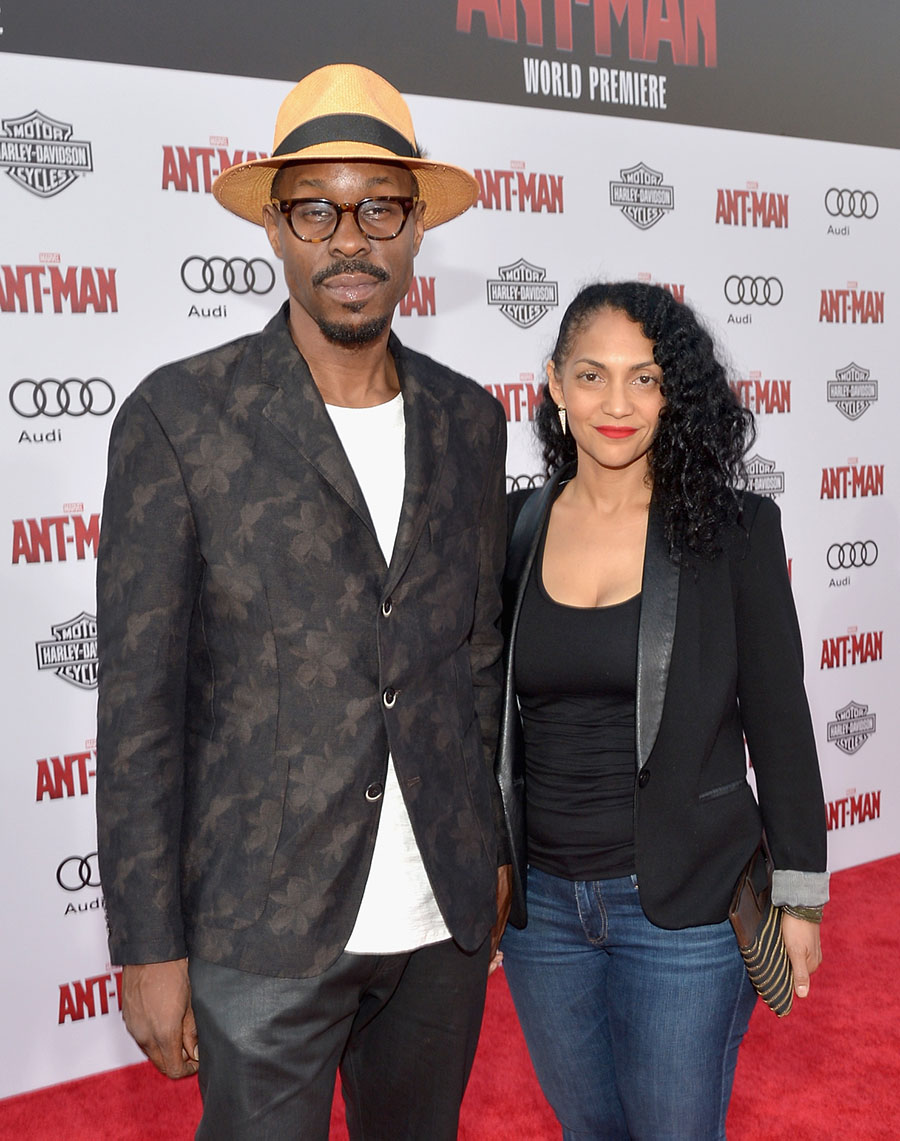 According to Instagram blog IOB, Harris's jump off, Stoney Alexander, is spilling his tea all over the Internet.

Alexander claims she has been dating Harris for months and just now found out he's married! Stoney is 7 months pregnant, but that's not all. He also has other girlfriends on the side.

Harris is best known for his role as Baltimore's ruthless drug kingpin Avon Barksdale in HBO's The Wire.

Actor #WoodHarris (known for #PaidNFull) is married and has been for a long time!! Well this chick named #StoneyAlexander has been dealing with him for some time and just now found out he's married! ? Stoney is 7 months pregnant & just found out not only is she the side chick but he has OTHER girlfriends on the side!! ?.... now, at IOB we like to be nice but do you believe she didnt know about the wife? A quick google search would have told her!!!