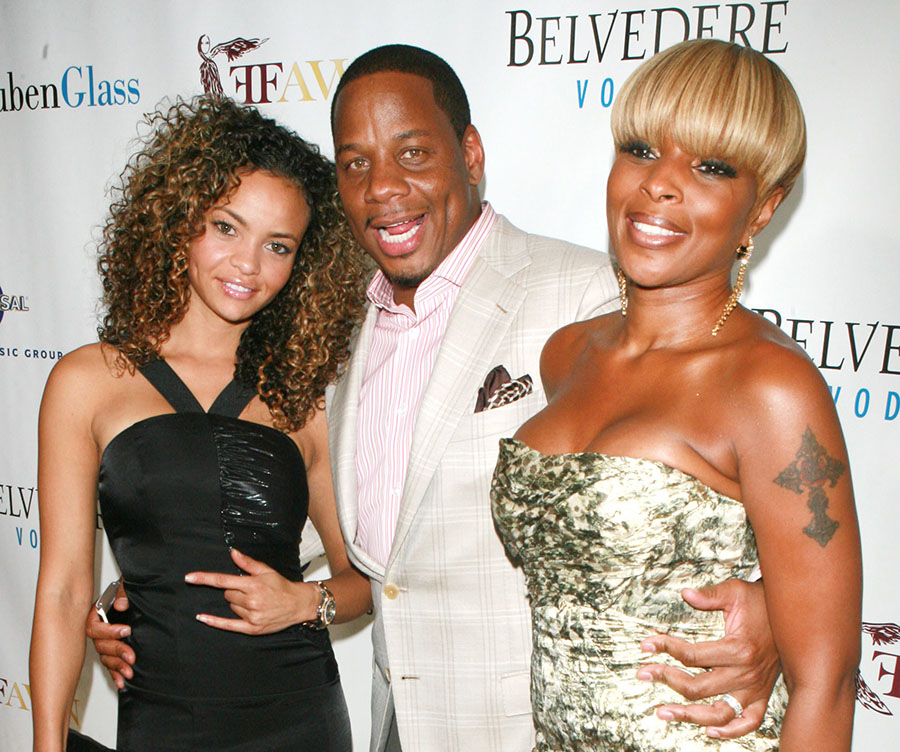 It looks like Kendu Isaacs will have to get a job to supplement his spousal support from estranged wife Mary J Blige. A judge shut down Isaacs’s request for an increase in his monthly support from Blige.

Isaacs, whose real name is Martin Isaacs, filed court papers this week asking for his monthly payments to be increased from $30,000 to $65,000 so he can make ends meet.

In documents obtained by TheBlast.com, Isaacs, 49, claimed he was close to becoming destitute after failing to find work since their separation in the summer of 2016.

He accused Blige, 46, of enriching herself by recording “divorce songs” about their split and bad mouthing him on social media.

But the judge dismissed Isaacs’s motion in a ruling on Wednesday. The judge ruled that the generous monthly support from Blige would stay the same, and other financial issues would be further discussed once the case goes to trial.

The “No More Drama” hitmaker previously criticized the judge’s decision to award Isaacs temporary financial support, after accusing Isaacs of being unfaithful during their 12-year marriage.

Blige accused Isaacs of cheating on her with her much younger protégé Starshell (pictured above left), and that he spent over $420,000 of Blige’s money on the singer.

“How is it that somebody gets to cheat and destroy everybody’s life but I’ve got to pay for it?” Blige told the crowd at her 2017 Essence Fest gig in July. “That ain’t fair,” she said.

Did Cardi B and Beyonce Record a Duet Together?