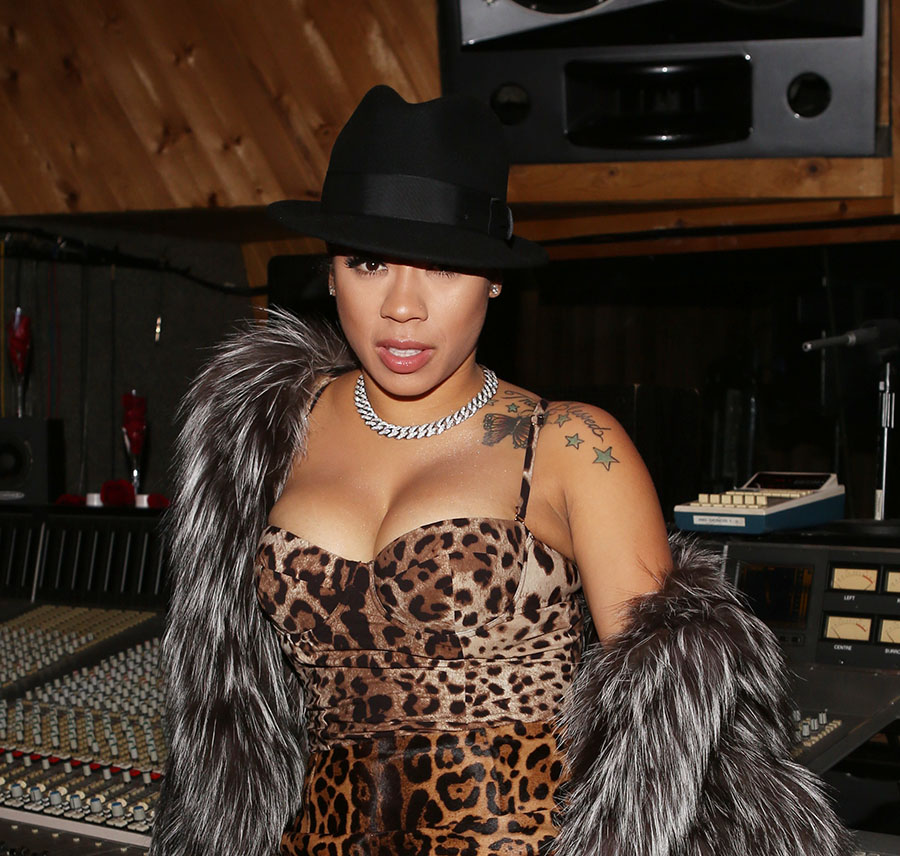 11:11 Reset is the 38-year-old single mom’s seventh studio album which is follow up to Cole’s sixth album Point of No Return.

The lead single off 11:11 Reset is “You” featuring Remy Ma and French Montana. The album is in stores and online on October 20.

Cole co-parents her son, Daniel Hiram Gibson, Jr, with former NBA player Daniel Gibson. After struggling to save her marriage to Gibson, Cole filed for divorce in August. 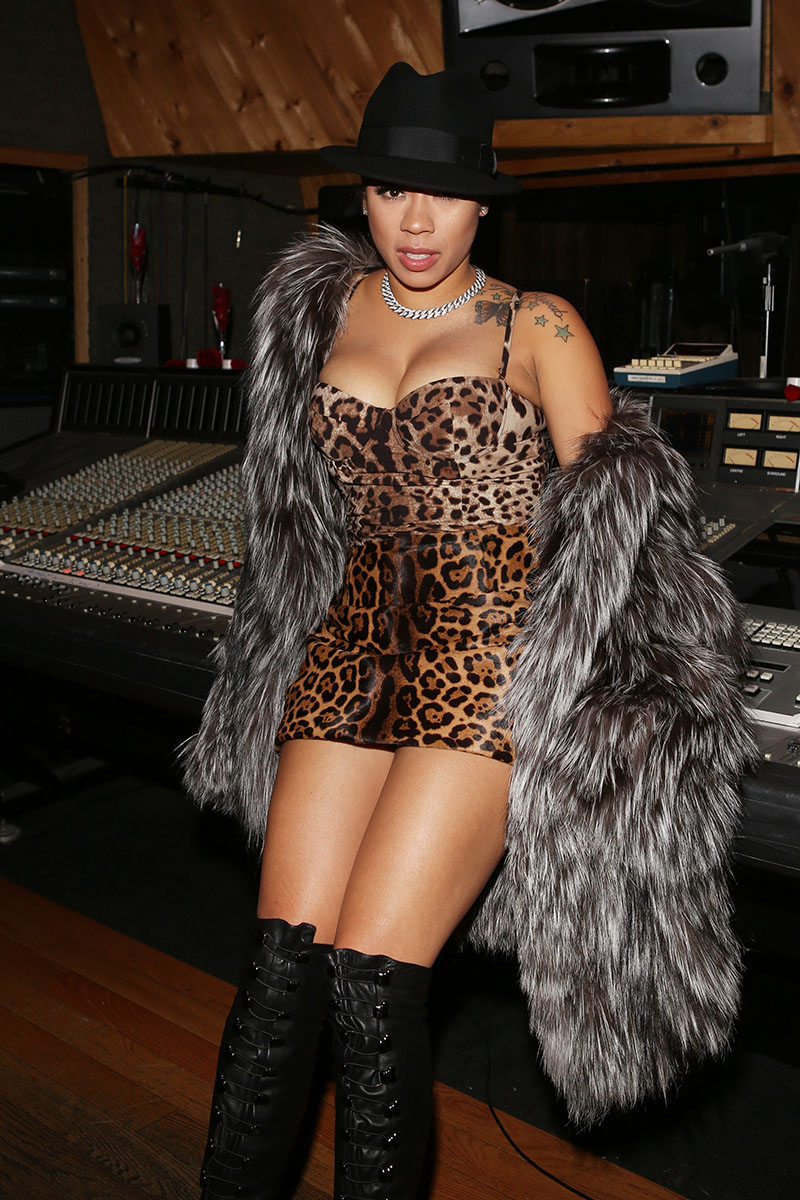 Listen to cuts from the album below.

#ComeWitMe #Ride!!! Yo thanks @kinggoldchains and the fam!! @drummaboyfresh for being one call away, when I needed you to produce on this album!!!! I'll never forget that!!! @itskamaiyah for jumping on the verse!!! #TownBound

Thanks @djkhaled for giving positive vibes on the intro to my album!!! It really did set the tone for the entire album! #12:12 Reset #Tonight at midnight!!! #ChinkSantana on the Beat!!!!! And you kno #SheWroteIt ?