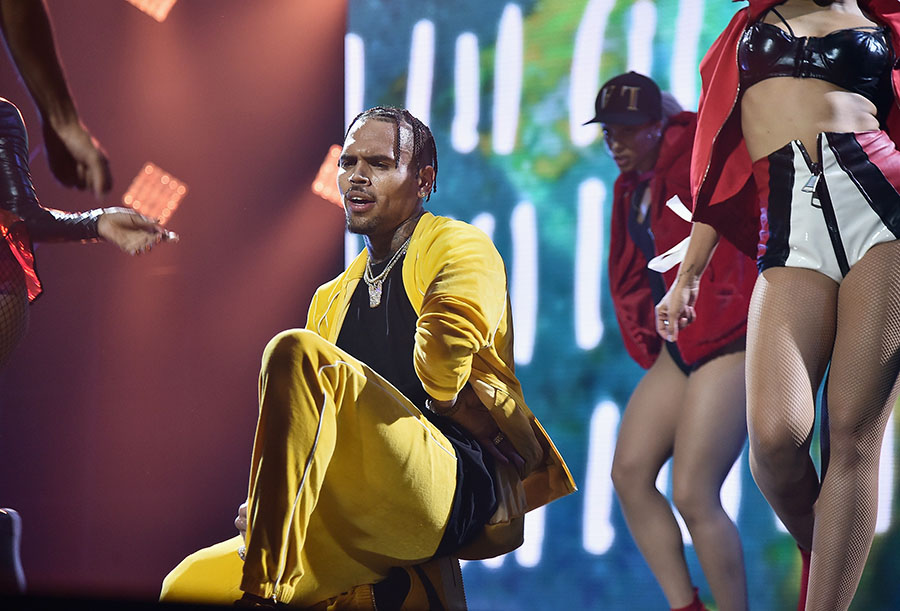 Chris Brown is very upset that the RIAA will only count 3 days of sales for his new double album Heartbreak On a Full Moon.

Brown is probably kicking himself for releasing his emotional album on a Tuesday rather than the previous Friday.

The 28-year-old singer took to Instagram to complain to his 40 million followers that his double album is only expected to sell 21,000 copies and streams. Wow. Are you telling me that not even 1 percent of his total social media followers bought his album?

21,000 is a pitiful number even if the double album sales were counted for the full 7 days.

What’s the point of having 40 million followers on Instagram alone (not counting Twitter or Snapchat) if his followers don’t support his music?

Once again this is proof that social media followers don’t amount to a hill of beans. Unless you’re selling makeup or perfume.

Maybe Brown should quit the music biz and launch a makeup line for men?

?So I’m hearing that I will only be credited for 3 days of sales for my first week. DONT UNDERSTAND how that is…?. Just like the 9 platinum plaques RIAA Just dropped out of the sky this year(not including the 3 that I just received for HOAFM singles). (10 platinums =?) …. FUCK IT, either way I’m thankful for the support. ??