Serena Williams finally got the star-studded wedding she's always dreamed of. The 36-year-old U.S. Open champion kissed a lot of frogs before she met Reddit.com co-founder Alexis Ohanion and asked for his hand in marriage.

The couple exchanged "I dos" in front of invited guests at the Contemporary Arts Center in New Orleans on Thursday night. Don't bother looking for photos from the big night. Cell phones were banned from the wedding and the reception, because Vogue magazine's editor-for-life Anna Wintour secured the exclusive rights to the wedding photos.

Entertainment Tonight reports that the theme for the evening was Beauty and the Beast. Guests were greeted with cocktails and the song "Be Our Guest." 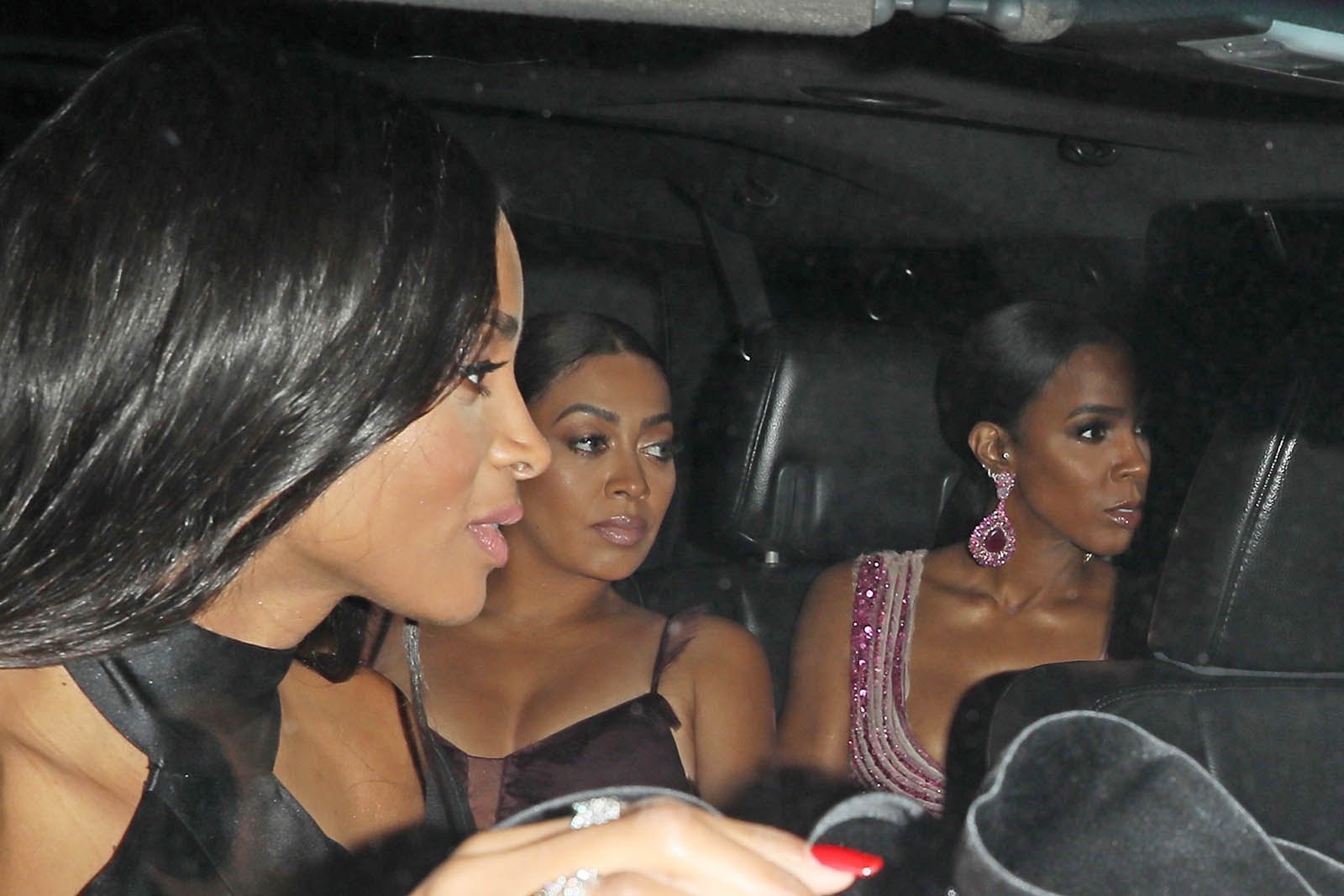 Serena's friends Ciara Wilson, left, La La Anthony, center, and Kelly Rowland were among the well-heeled guests invited to the private nuptials. The ladies piled into an Uber car to drive up to the venue doors rather than take a bus like the other guests were forced to. They reportedly partied with Serena and Alexis until the break of dawn.

Serena and Alexis met in Rome, Italy. The 34-year-old millionaire had never watched a tennis match before meeting Serena. And she had no idea what a Reddit.com was.

They exchanged vows in front of everyone from their infant daughter, Alexis Olympia Ohanian, Jr., to Beyonce and her sister, Solange Knowles. Bey's husband Jay-Z didn't make the trip. He's still performing in half empty arenas on his 4:44 Tour. 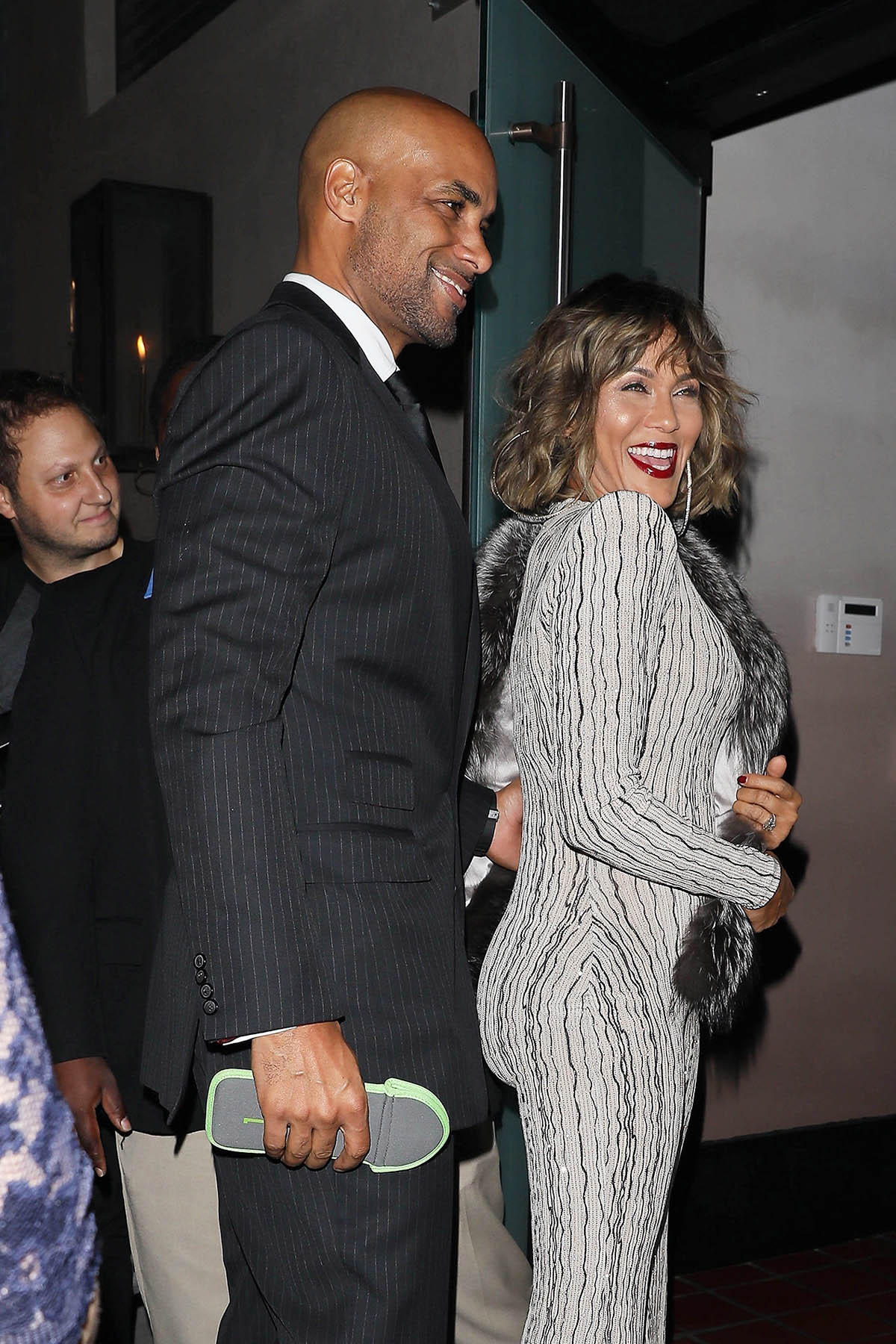 Smiling couple Nicole Ari Parker and Boris Kodjoe were seen attending Serena Williams wedding rehearsal dinner at Meril in New Orleans. They also attended the wedding and the reception afterwards. Nicole and Boris and the rest of the guests were given a contraption to cover their smartphones to prevent unauthorized pictures. 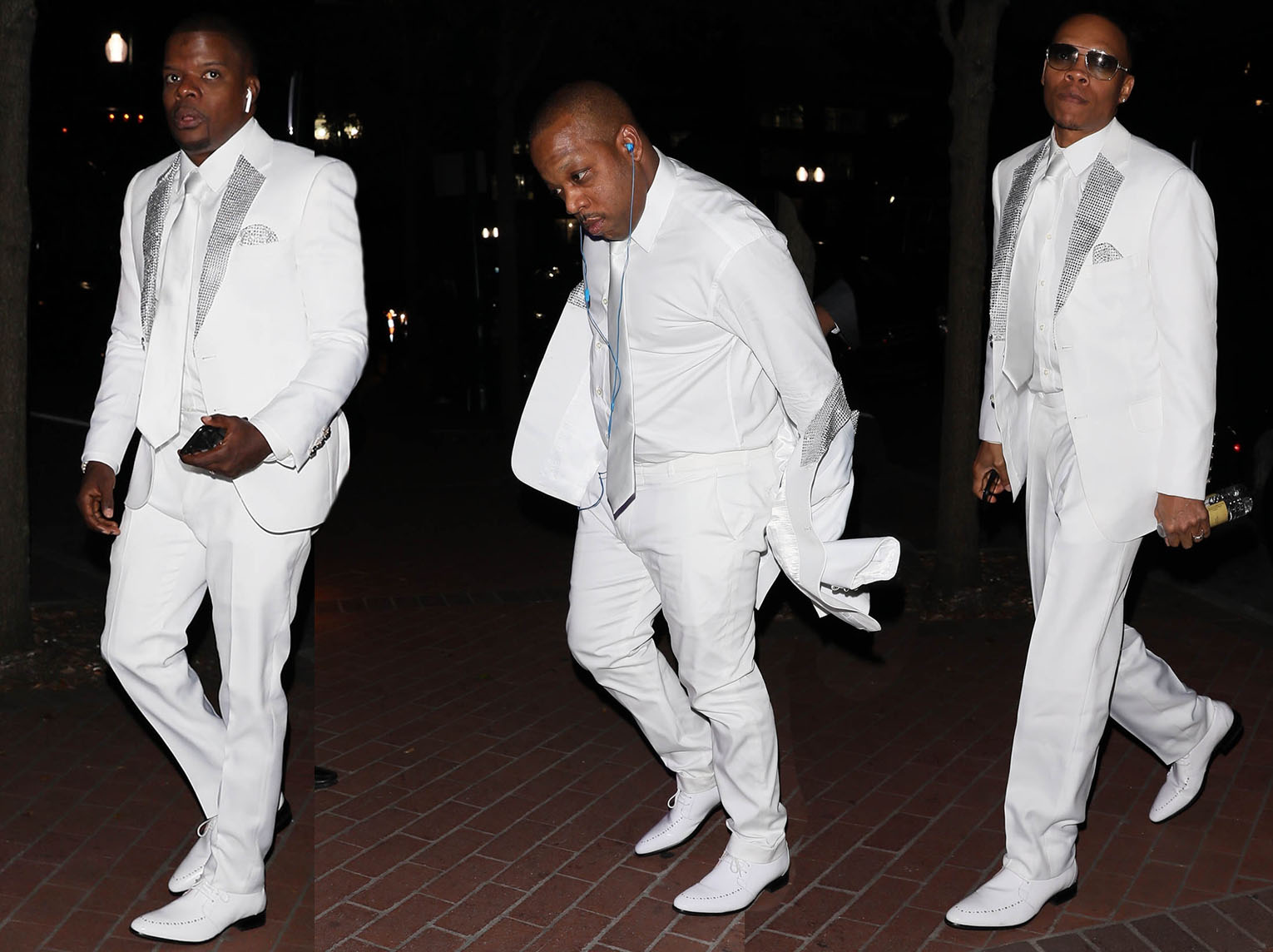 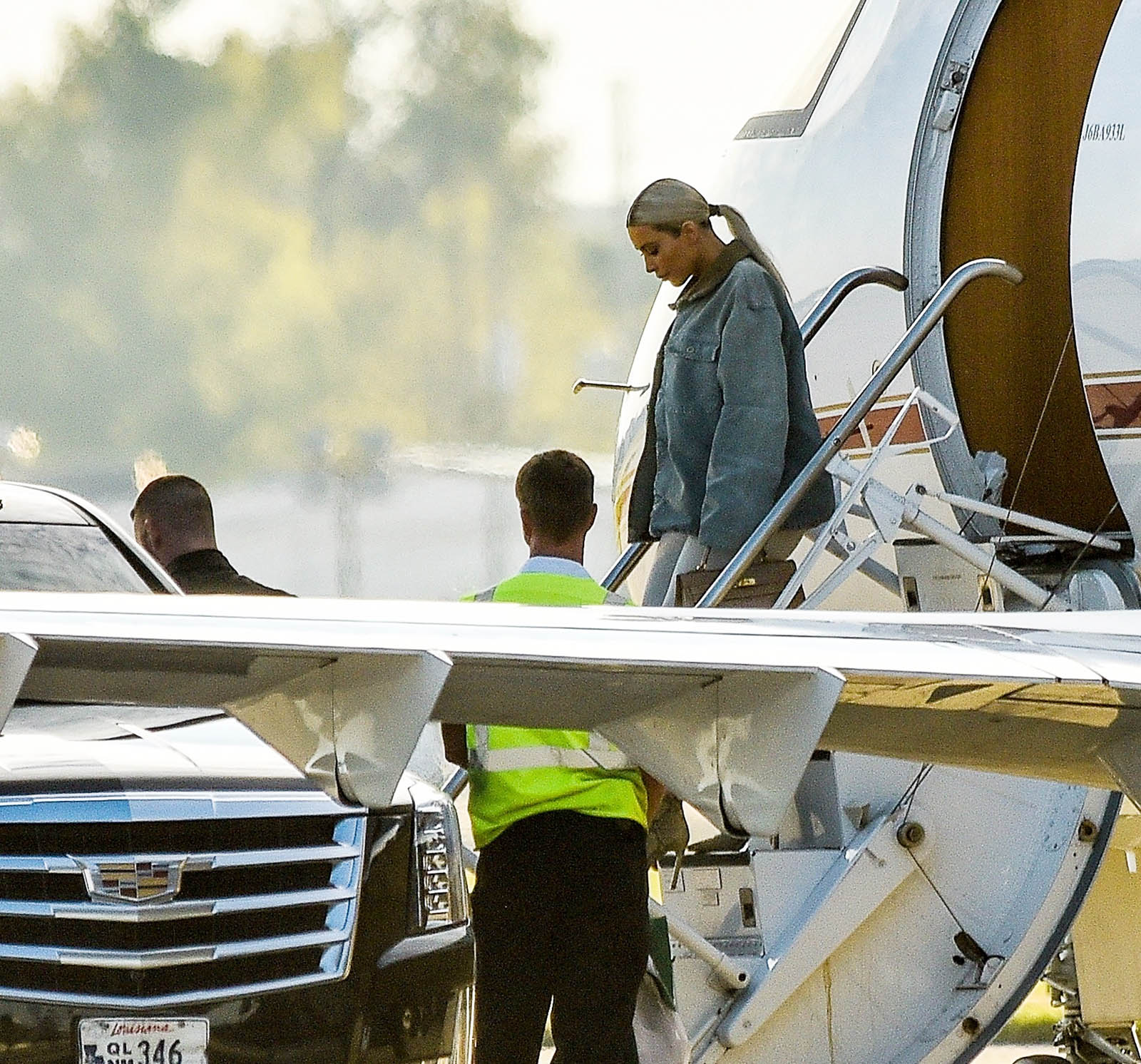 Kim Kardashian was among the moneyed socialites arriving at Serena Williams' dream wedding in New Orleans. Kim arrived by private jet just in the nick of time to attend Serena's wedding. 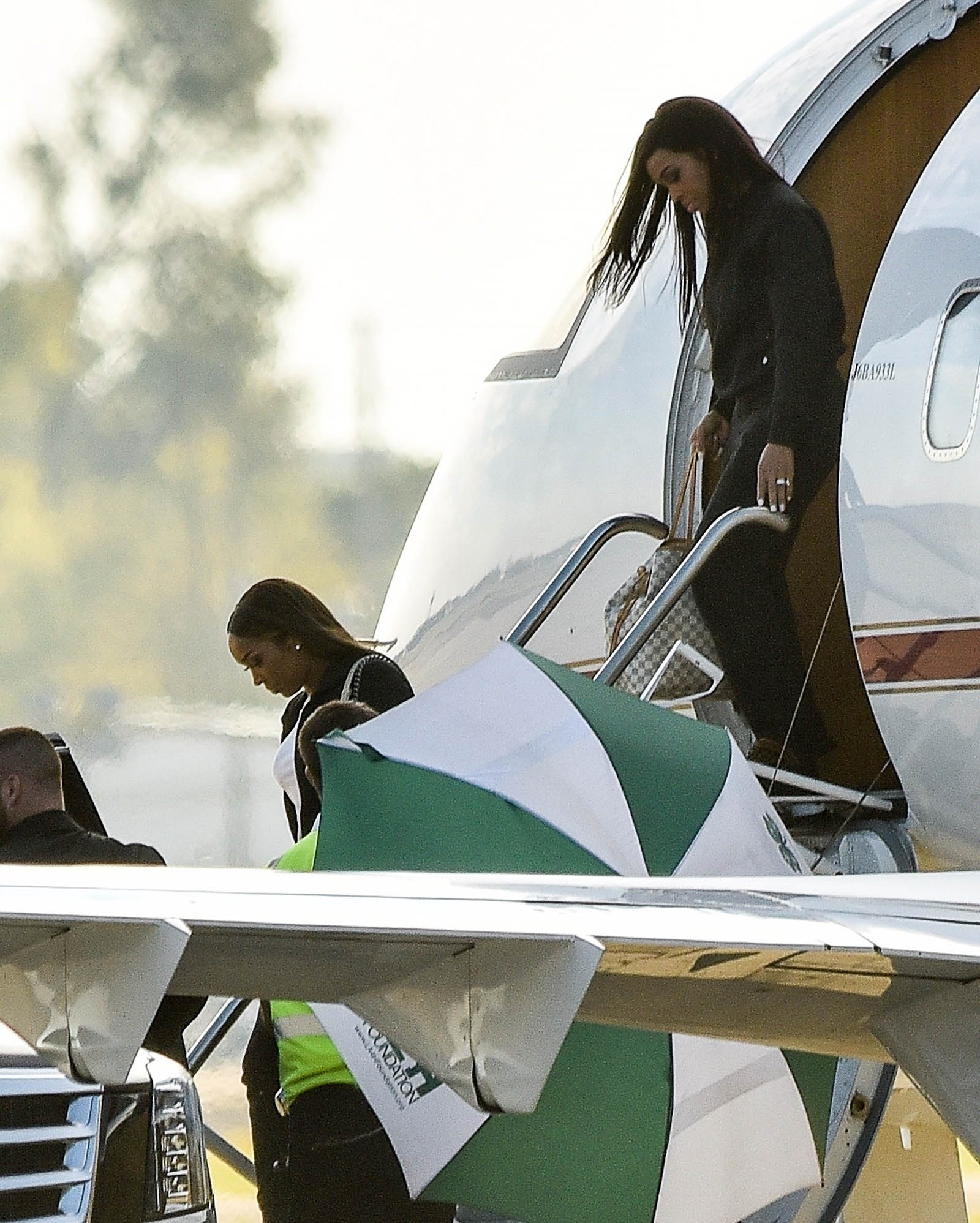 Kim was joined by Khloe's BFF Malika Haqq, and her sister Khadijah.