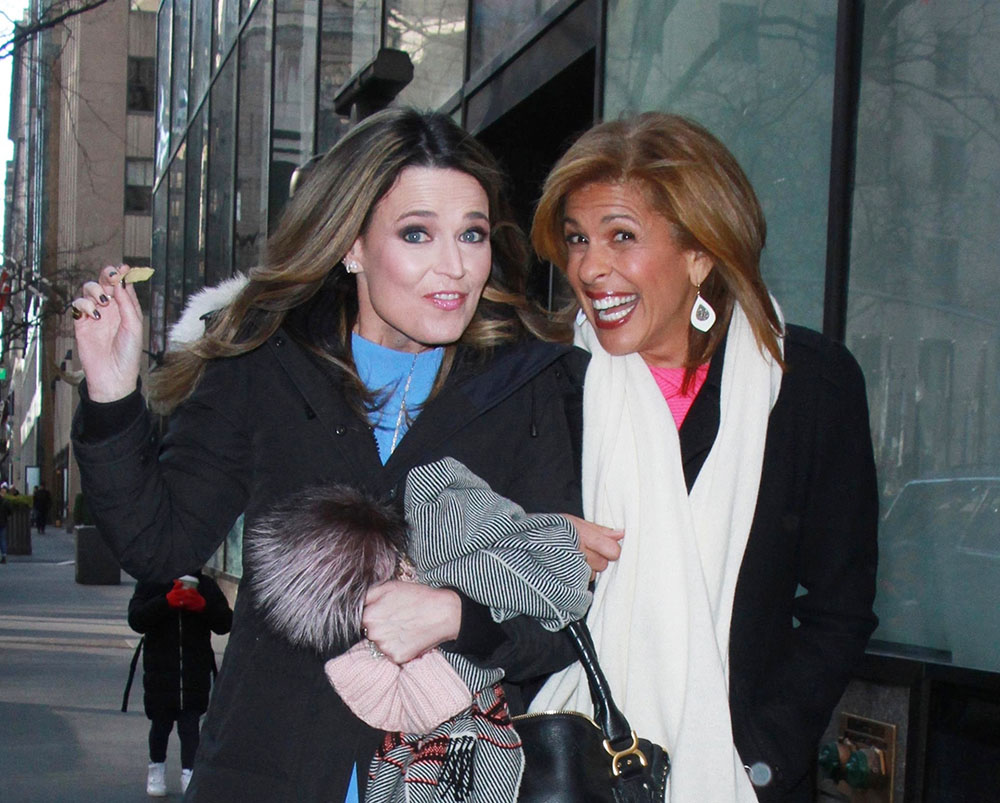 Ne-Yo and his wife Crystal Renay were spotted after celebrating the New Year at Catch LA Seafood restaurant in West Hollywood. Crystal has a great attitude and doesn't seem to mind when the paparazzi constantly mistake her for Ne-Yo's ex-wife Monyetta Shaw. 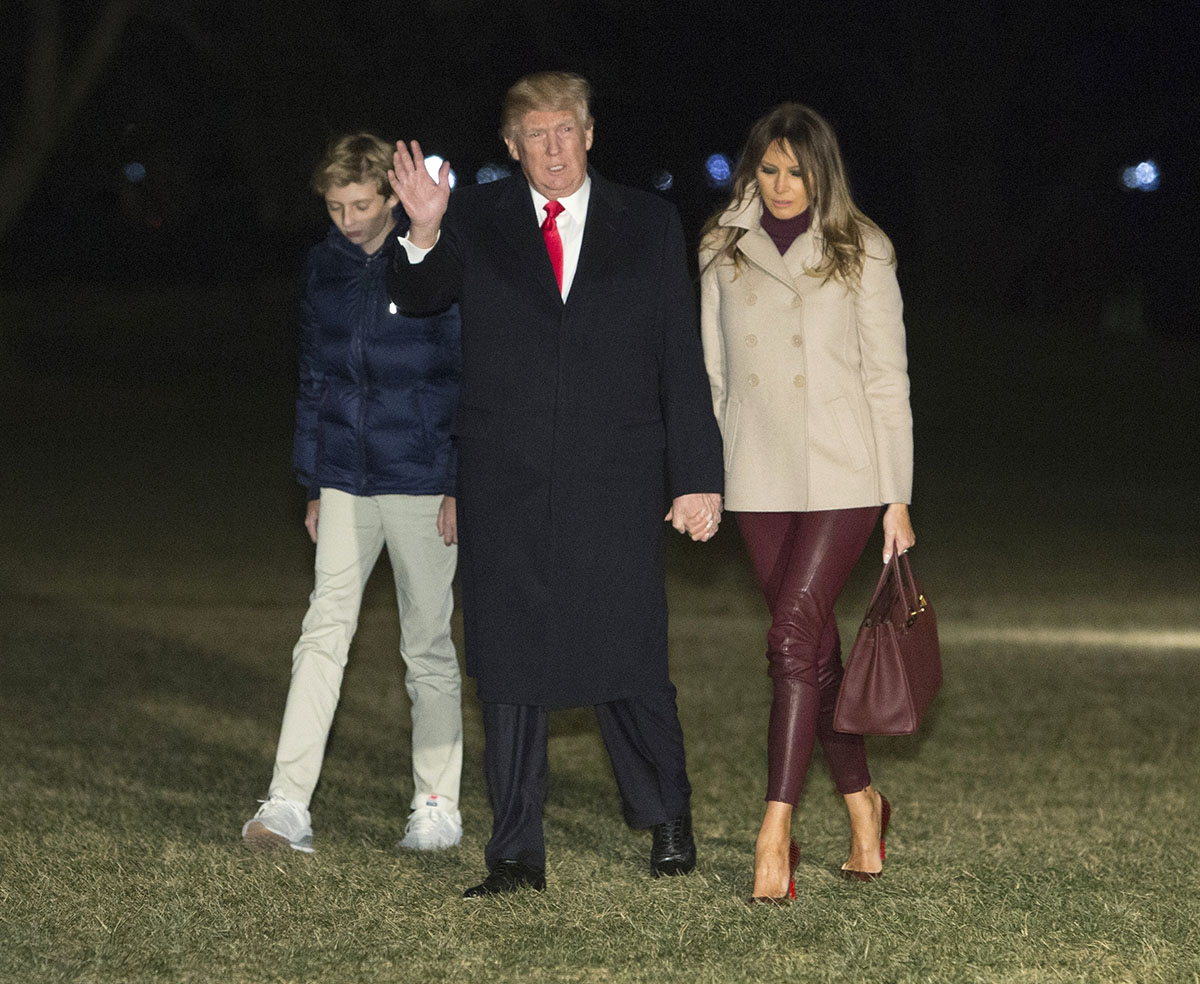 U.S. President Donald J. Trump, First Lady Melania Trump and their son Barron Trump, 11, returned to The White House in Washington, DC, after ringing in the New Year at Trump's Mar-a-Lago resort in Palm Beach, Florida. Trump got in a few rounds of golf with his sons and friends, while Melania played hostess to the wives of Mar-a-Lago's well-heeled guests.