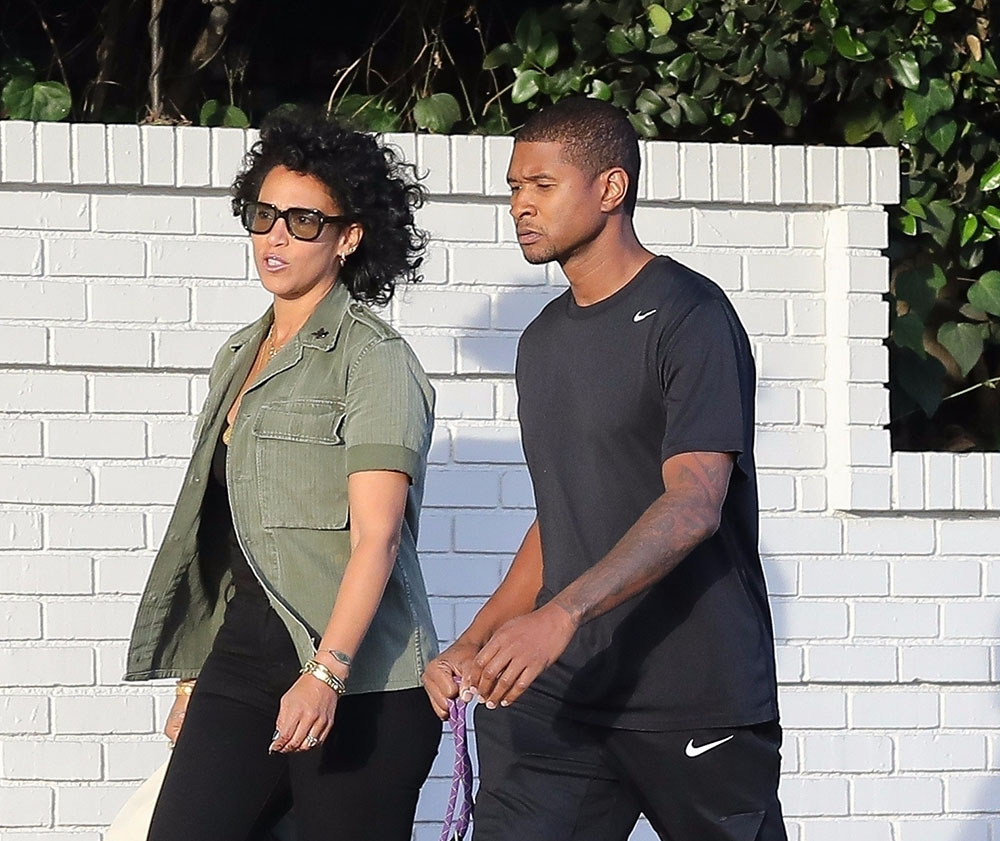 Usher's wife, Grace Miguel, is going through with the divorce, according to TMZ. Grace filed legal documents on Tuesday to dissolve their 3 year marriage -- even though insiders say they are still together. Grace's divorce petition cites irreconcilable differences, but the couple may be divorcing to protect their assets from frivolous lawsuits. 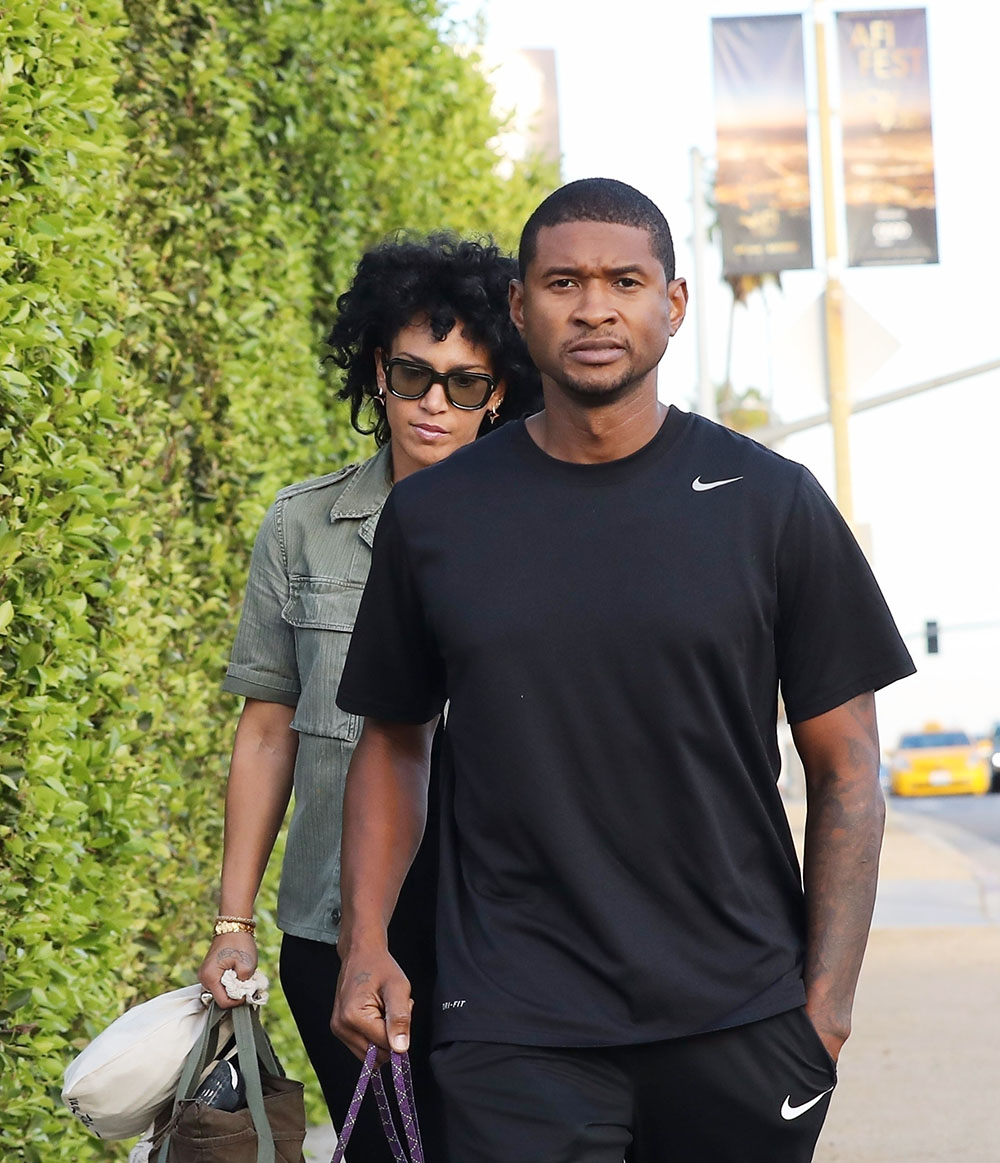 Usher was accused by several women (and supposedly a man) of infecting them with the herpes simplex virus.

Usher and Grace announced in March they were separating. They married in 2015 and have no kids together. Usher has 2 sons with retired celebrity stylist Tameka Glover. 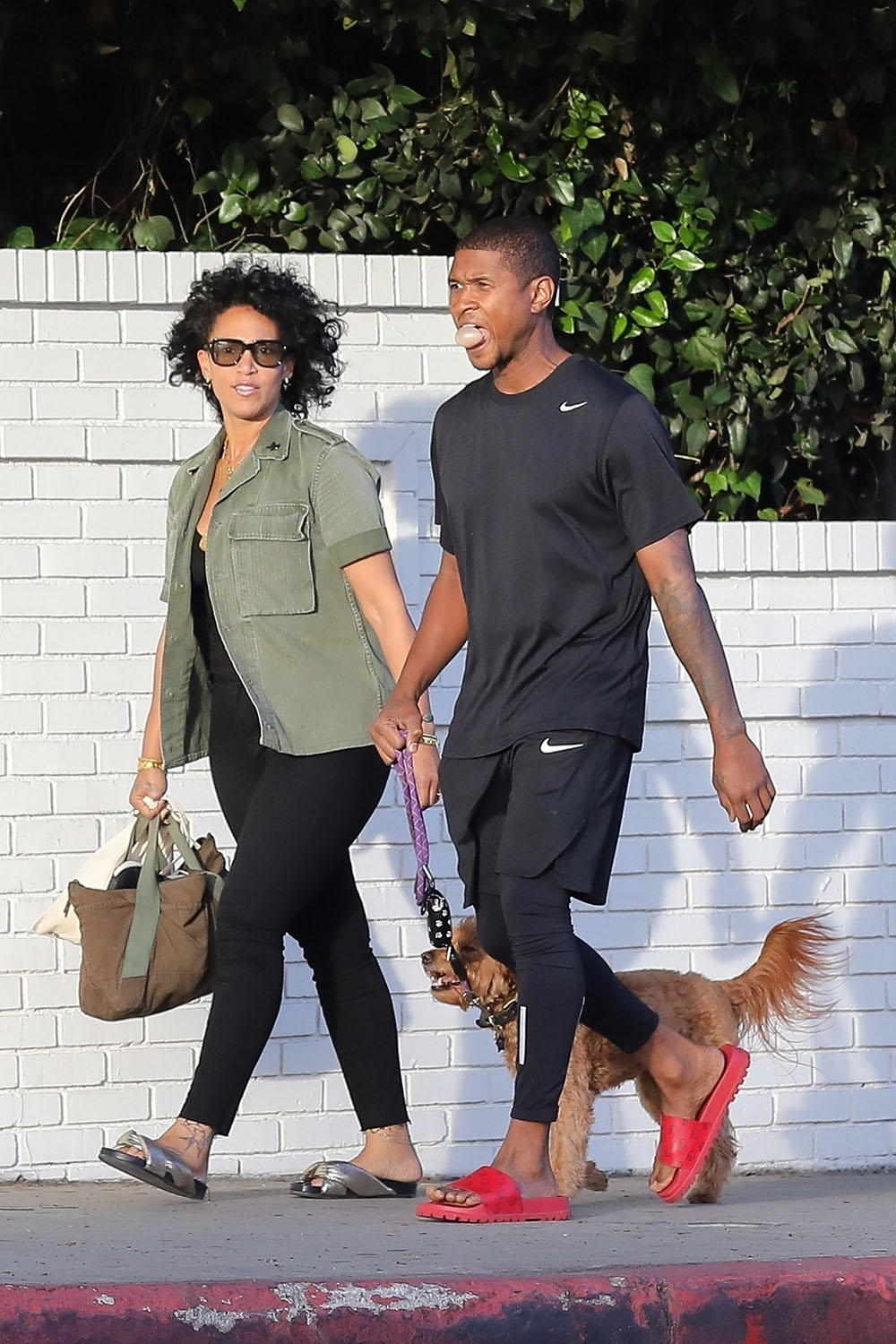 Usher and Grace were spotted walking their dog at the Chateau Marmont Hotel in photos dated 11/18/2017.