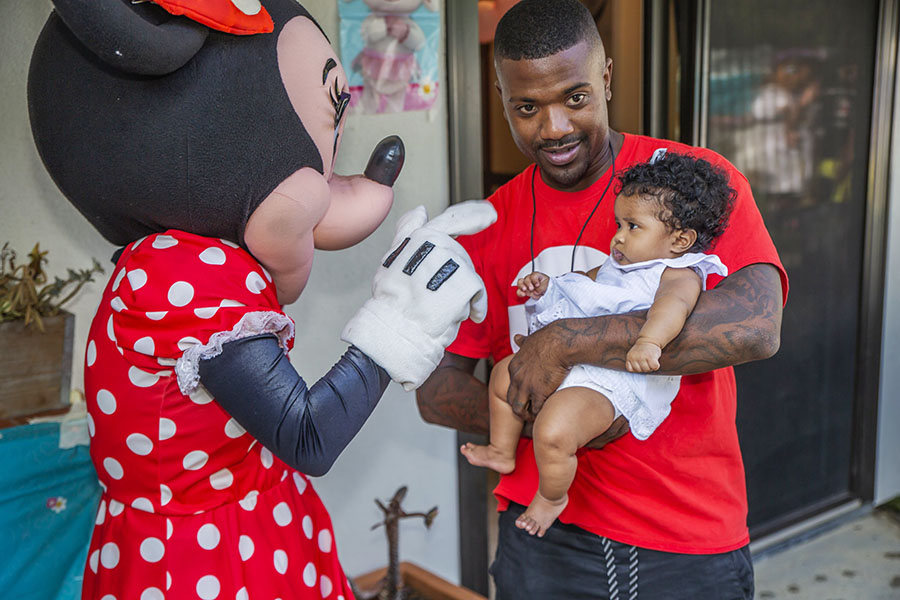 Ray J settled a $30 million lawsuit filed against him by former his business partner, Jean Paul, over an alleged business deal to market and promote folding electric scooters. 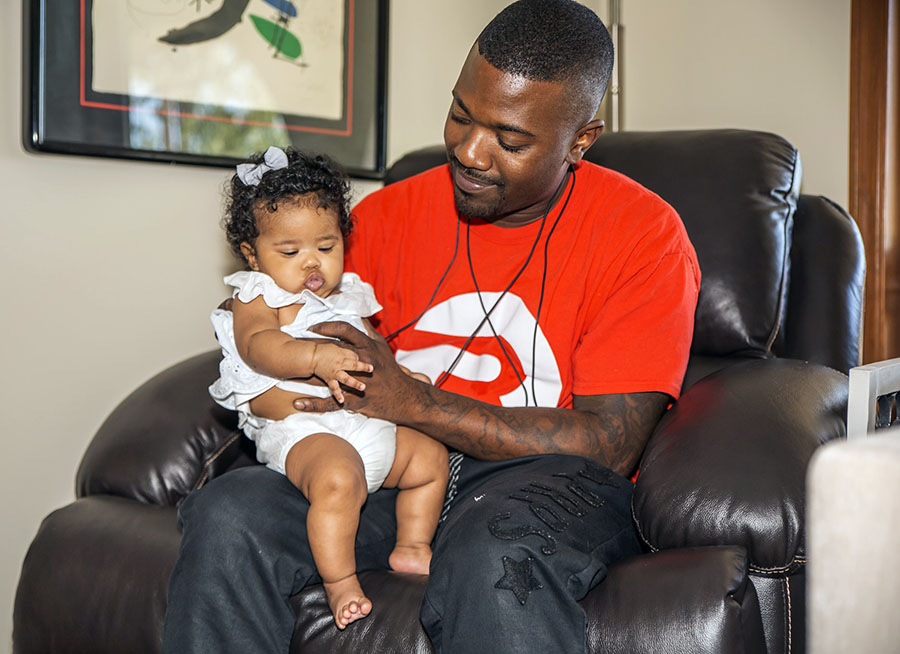 Ray J and Princess Love brought their 3-month-old daughter to hang out with little Stevie, who made an appearance with her uncle Ray in Love & Hip Hop: Hollywood. 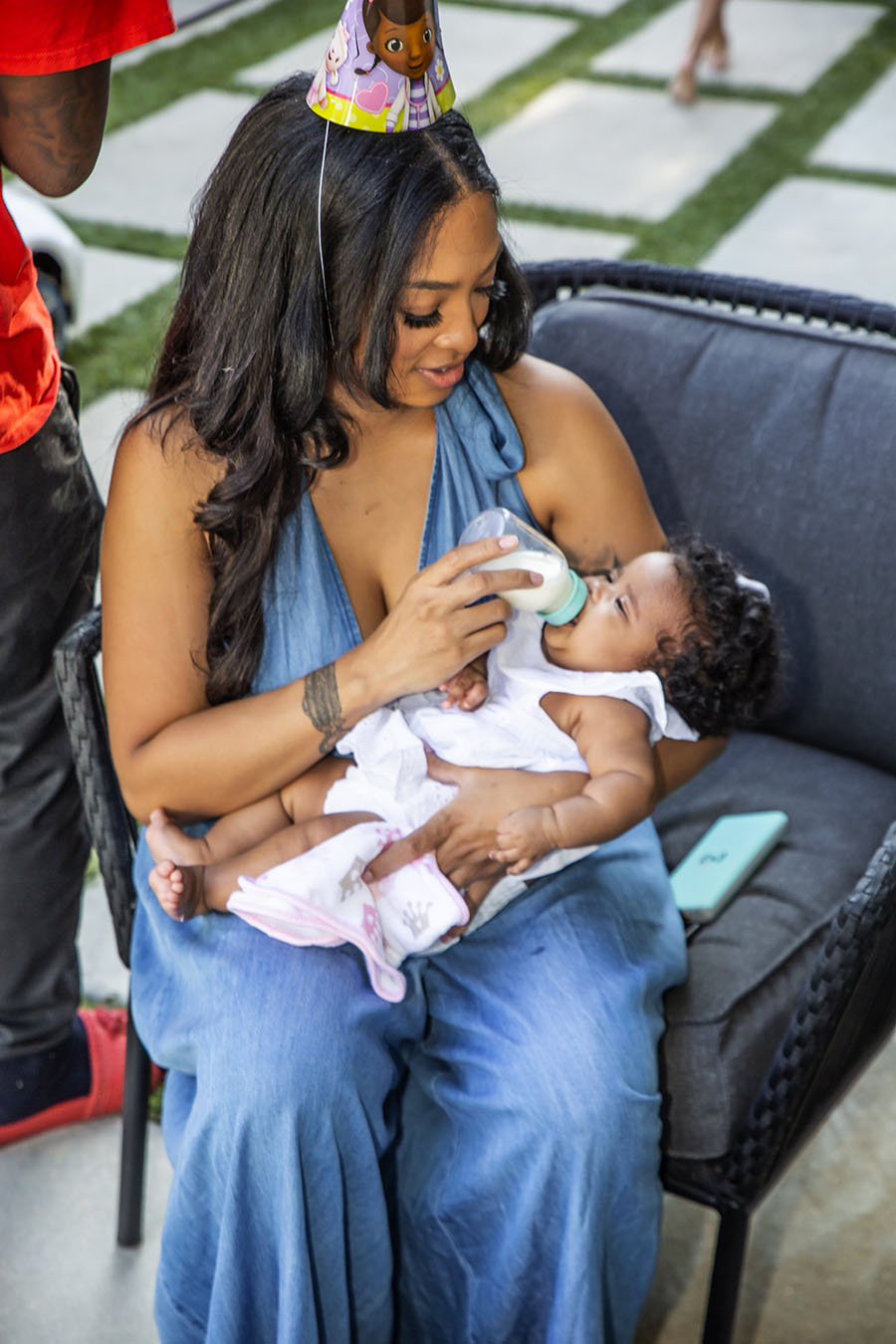 According to The Blast, Jean Paul claimed Ray J reneged on the business deal and went behind his back to launched his own competing electric scooter bike company.

The case made headlines when Judge Federico A. Moreno quoted Ray J’s “One Wish” lyrics as part of an earlier ruling in the case.

Judge Moreno said, “If I had one wish, we would be best friends, love would never end, it would just begin."