After years of legal drama between Lil Wayne and his former mentor Bryan "Birdman" Williams, the rapper is finally ready to drop his long-awaited album, Tha Carter V. 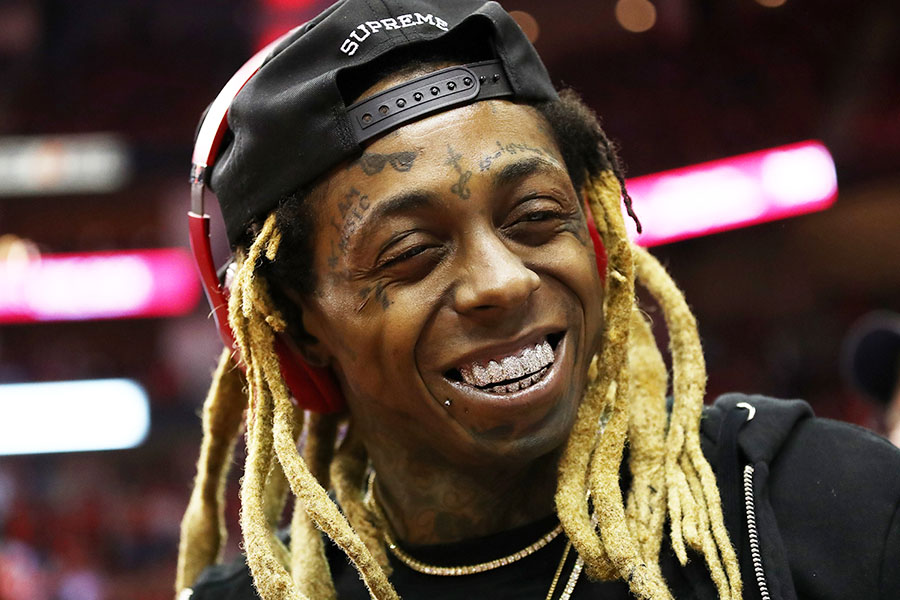 Also complicating Lil Wayne's life was his multiple hospitalizations for seizures brought on by drug abuse. Wayne is one of many rappers hooked on Lean, a concoction of prescription-strength cough medicine, codeine, grape soda and hard candy for added flavor.

Wayne recently settled a $51 million lawsuit against Birdman, 49, and Cash Money Records. For years, the two men aired their differences on social media and in headlines. But that's all behind him now.

“I’m a very passionate guy about anything I do,” Wayne tells Billboard. “So once I find out that I’m being fucked over, I’m going to be passionate about that emotion toward how I feel about it.”

When he's not recording, Wayne FaceTimes with his four children.

“My four jewels -- when I FaceTime one of them, man, everything goes away,” he says. “I didn’t let it get to me too much.

He said his children gave him the strength to push through the drama in his life.

“Just the confidence in knowing that there’s always a tomorrow and I’m going to make sure that tomorrow is bright. Some people can’t go on [like] that, like, ‘OK, tomorrow will be better.’ They need it to be better right now. And thank God I didn’t, and I never did.”