The American Academy of Pediatrics released a new policy statement on Monday fortifying its previous stance that corporal punishment should not be used to discipline children.

Americans still subject their children to archaic disciplinary methods (such as whippings with a belt) that they were subjected to as children.

But the AAP warns that parents should “be encouraged” not to use spanking or any physical contact as punishments since they can lead to emotional problems later on.

Doctors noted that “there appears to be a strong association between spanking children and subsequent adverse outcomes.”

The new guidelines explains the consequences of beating children by age group.

The AAP further states that the act of spanking in itself can lead to an aggressive, conflict-ridden relationship between a parent and a child of any age, as evidenced by the outcomes seen in individuals who have been physically abused as children.

Parents are urged to take child parenting classes that are offered in the community to teach them alternate methods to discipline their children without the use of force. 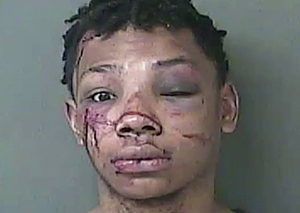 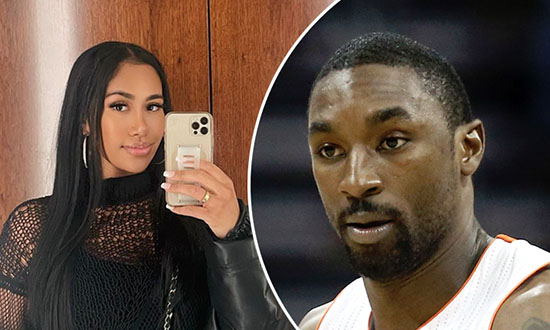 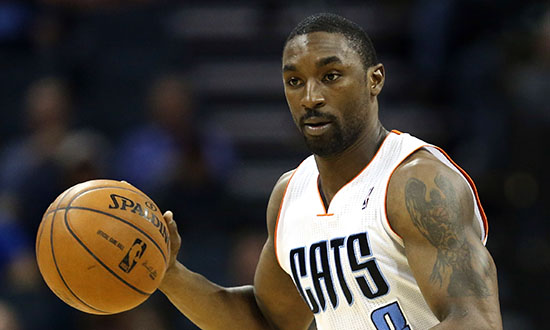 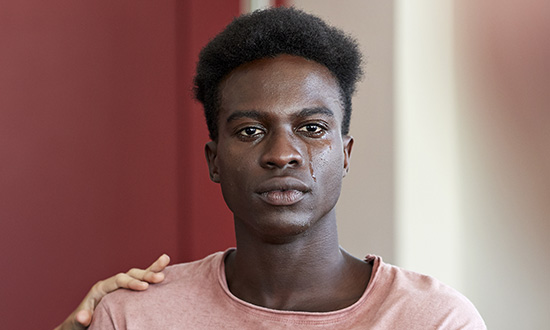