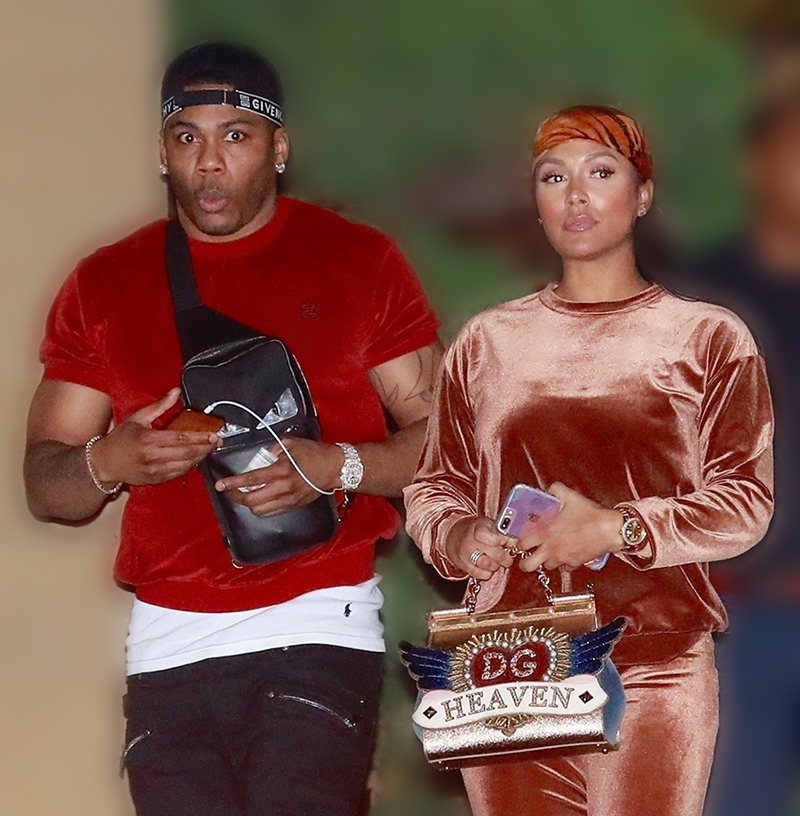 Rapper Nelly filed court documents to force his rape accuser to publicly reveal her identity. The 44-year-old St. Louis native, who was born Cornell Haynes Jr., filed a motion to dismiss a Missouri sexual assault lawsuit filed against him by a Jane Doe.

The motion, obtained by The Blast, states, "Without first petitioning the Court to do so, Plaintiff filed her complaint anonymously, standing behind that anonymity as she makes serious allegations that the Complaint makes clear that she is aware will receive public attention." 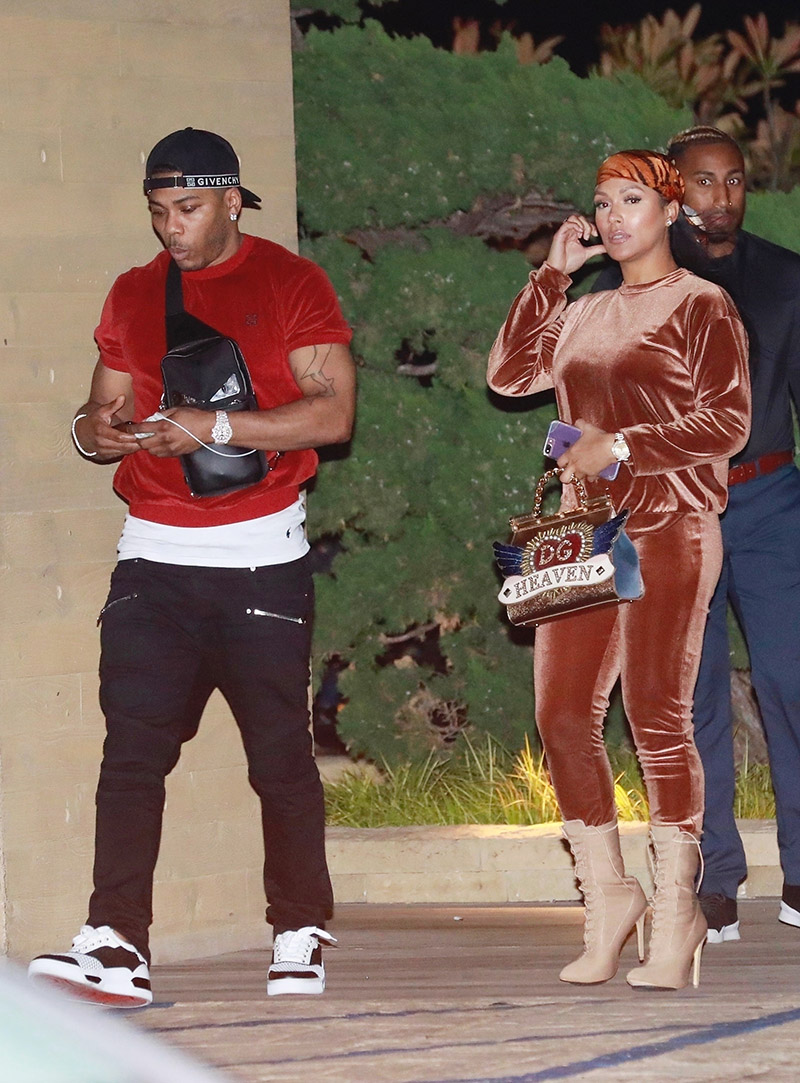 The rapper claims the "Jane Doe" should not be allowed to avoid public scrutiny by hiding "behind a cloak of anonymity."

Doe sued Nelly in November, citing an alleged rape that occurred after a 2017 rap concert in England.

Doe claims she never went to the police because she thought no one would believe her. She eventually spoke with police after they contacted her.

Nelly and Shantel are pictured above leaving Nobu restaurant after enjoying a casual dinner date on Thursday night. Shantel dressed casually in a velour jogging suit and high heel ankle booties which she accessorized with a Dolce & Gabbana 'Heaven' handbag.