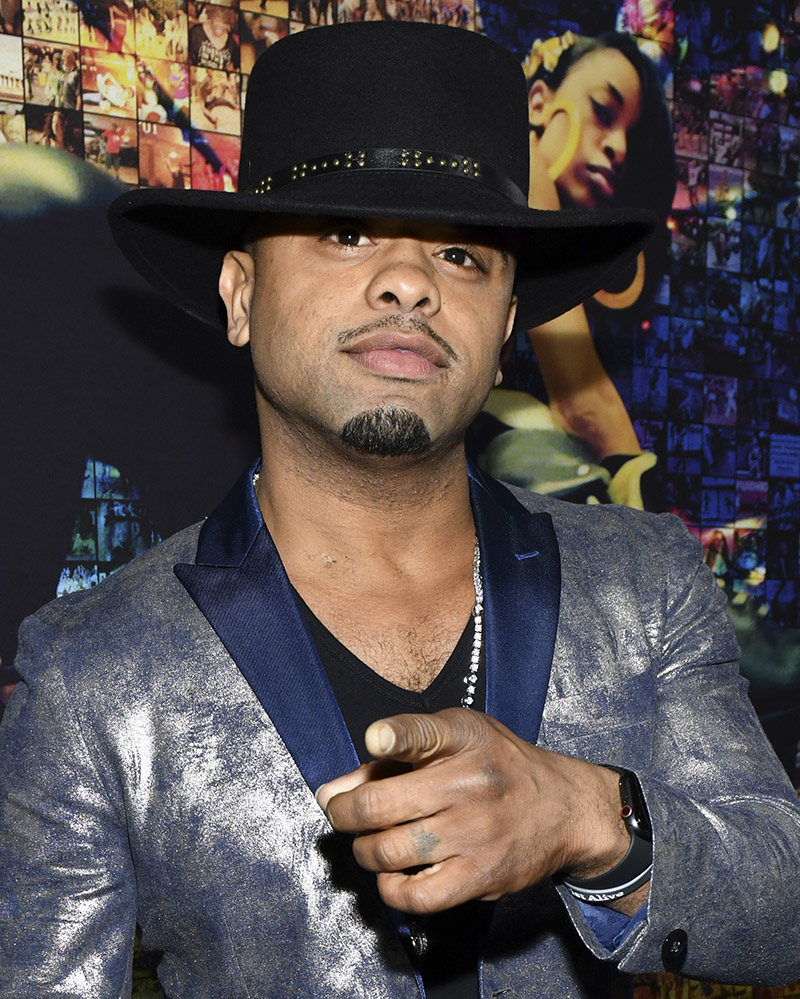 According to the Hennepin County jail website, Raz, who was born De'Mario Monte Thornton, was arrested after his girlfriend called 911 to report she was attacked. Cops reportedly took photos of her neck injuries as evidence. 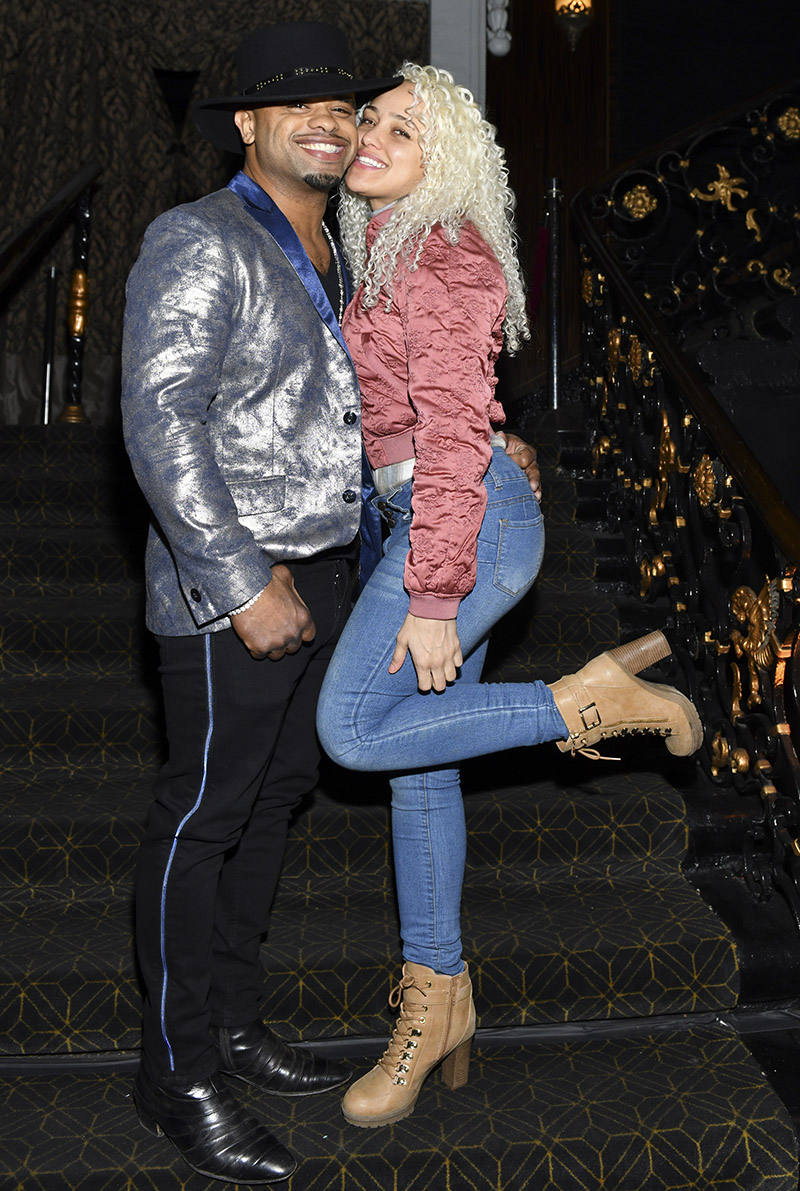 Raz is pictured above with Kallee during happier times.

B2K is scheduled to perform in concert at the Target Center in Minneapolis on Wednesday as part of their reunion tour. Raz, who has documented emotional issues, threatened to quit the B2K tour just a few days into it last month. He told TMZ he was scared for his safety and feeling unappreciated, but he pledged to continue with the tour for his fans.

The tour is scheduled to end in Las Vegas in late May, but Raz B's involvement is now in jeopardy.

He is currently being held at Hennepin County jail without bail.