Royal watchers around the world were overjoyed when Prince Harry released a new photo of his and Meghan Markle's 6-week-old son, Archie Harrison Mountbatten-Windsor, on Father's Day.

Prince Harry, 34, showed off his new son in a photo on the official Instagram page of The Duke and Duchess of Sussex on Sunday.

The photo shows Archie gripping his dad's finger while staring intently at his mom, Meghan Markle, who took the snapshot.

Concerned royal watchers immediately remarked on how small Archie appeared to be at 6 weeks. He weighed 7 lbs and 3 ounces when he was born on May 6. He doesn't seem to have gained any weight since his birth.

"Why was Archie bigger when he was [a] day old?" wrote one concerned royal watcher.

Another Instagram user wrote: "Is Archie kinda little? Not a parent so don't really know, he just seems really tiny."

Others wondered if perhaps the photo was old.

Meghan Markle was 37 when she gave birth to Archie - within the range of a high risk pregnancy. 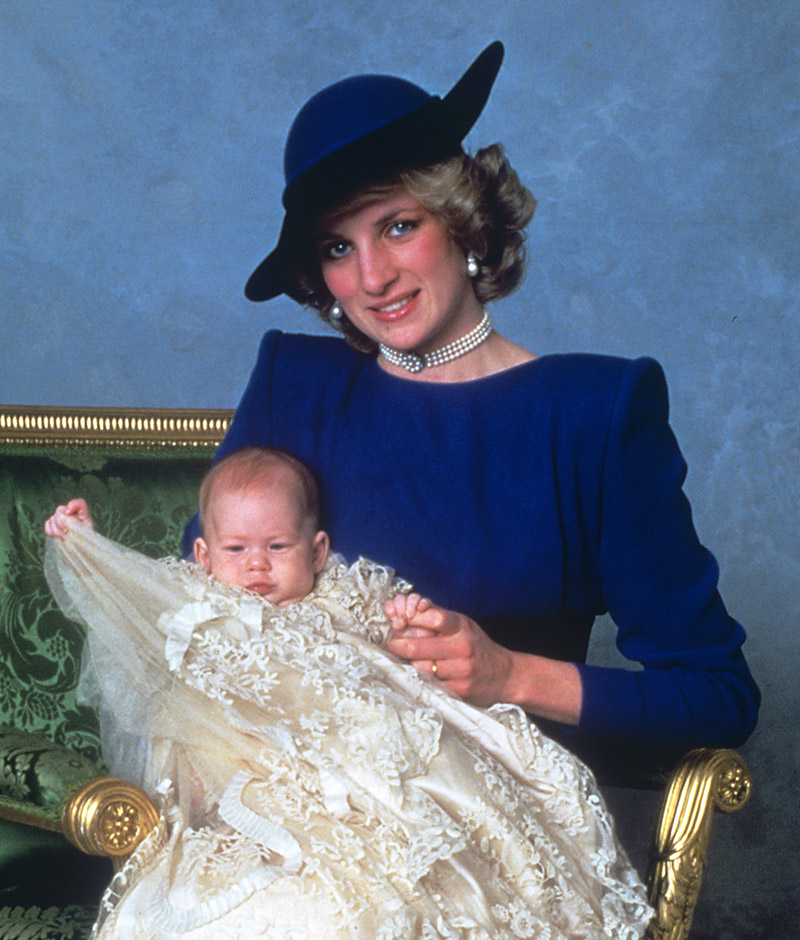 Royal watchers posted side-by-side comparison photos of Archie and his dad at around the same age. The photos show noticeable differences between father and son. Harry appeared to be well-nutritioned, more alert, energetic, and happy. Whereas, Archie appears to be underweight and lethargic.

Others complained that Harry and Meghan were hiding Archie's face.

One Instagram user wrote: "As I said It's how Hollywood rolls and your new Duchess is all Hollywood."

Archie will be christened at age 2 months in St. George's Chapel where his parents were married last summer.