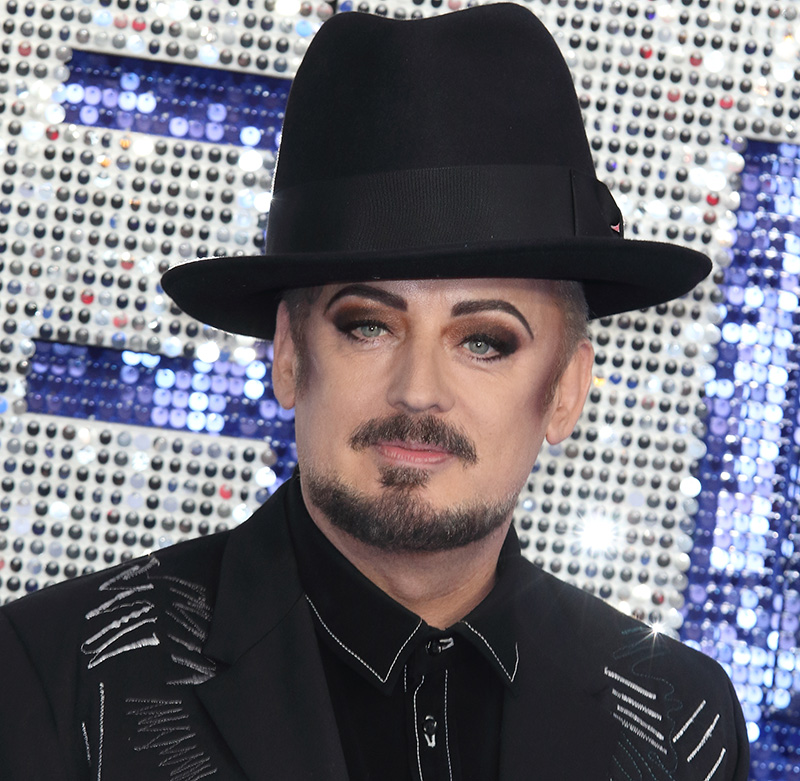 Tensions were high last week when The Voice mentor accused fellow mentor Kelly Rowland of cheating. Tempers have flared all season between the two and George reportedly avoids her between filming.