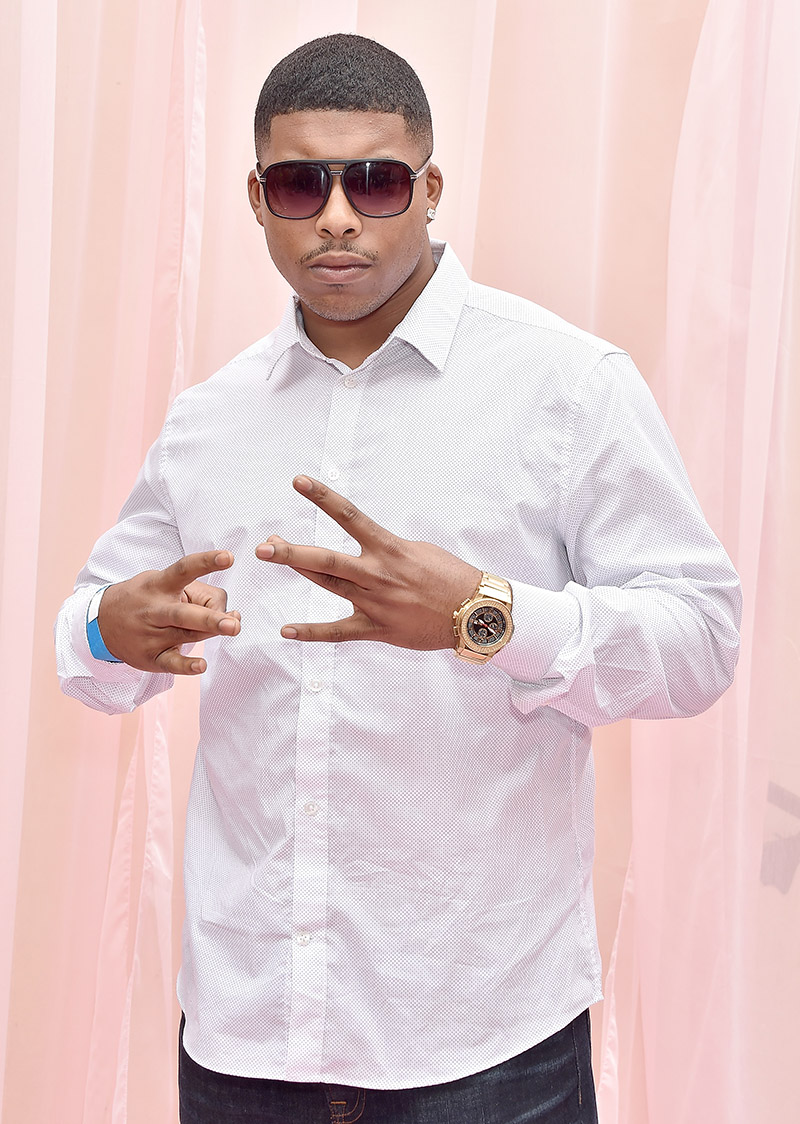 Jacob and his colleagues attempt to keep their well-heeled clients happy by finding their dream mansions while selling the pads they are trying to offload.

The first episode will air on July 31, according to Deadline.

According to WENN.com, Jacob, a real estate trainee, attempts to put his father's legal woes behind him and make a name for himself as a Hollywood home expert.

Suge Knight was sentenced in October to serve 28 years behind bars for killing former friend Terry Carter with his truck.

He was credited three years for time served behind bars while awaiting trial for his hit-and-run in a parking lot following an altercation in Los Angeles in 2015.

Suge and his legal team claimed he was acting in self-defense when he ran his friend over.

Black Couple Lowballed $500K On Home Appraisal Because of Their Race