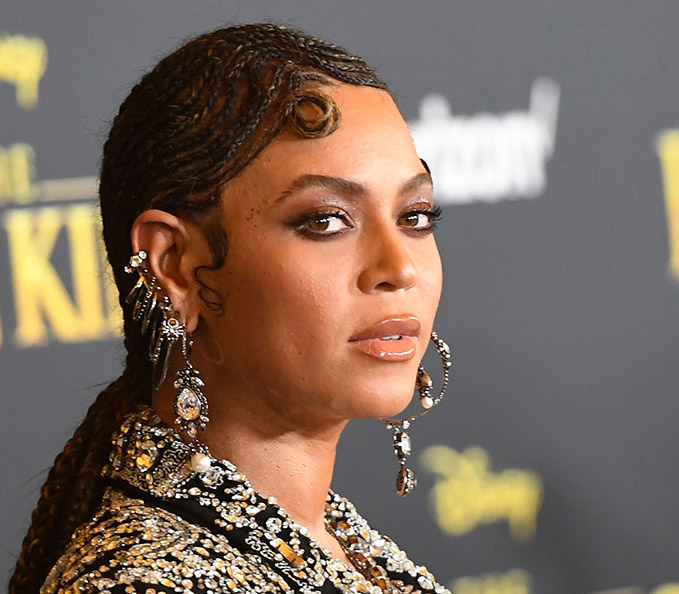 The single, which is off her upcoming album Lion King: The Gift, currently sits at #66 on the iTunes chart after peaking at #3.

Despite Beyonce's avid fanbase, collectively known as "the BeyHive," the mom of 3 didn't move enough units to hit No. 1 or to even stay in the top 10.

According to Showbiz411, the song has dropped off of most music sales charts.

"'Spirit' is invisible. It's not on any Spotify streaming charts. On AppleMusic, 'Spirit' isn’t on the USA top 50. It appears at number 92 on the Global Streaming chart for Apple Music," writes Roger Friedman.

"Why? Because like most Beyonce songs, 'Spirit' isn't a song. It has no chorus, no lyrics that anyone understands. If you look at most of Beyonce's records, they are not singable. 'Single Ladies' is one of the very few. 'Crazy in Love' is constructed from the Chi Lites' 'Are You My Woman?'

"But Beyonce can be happy she received 6 Emmy nominations today for her homemade documentary, ‘Homecoming.' That's quite an accomplishment itself."