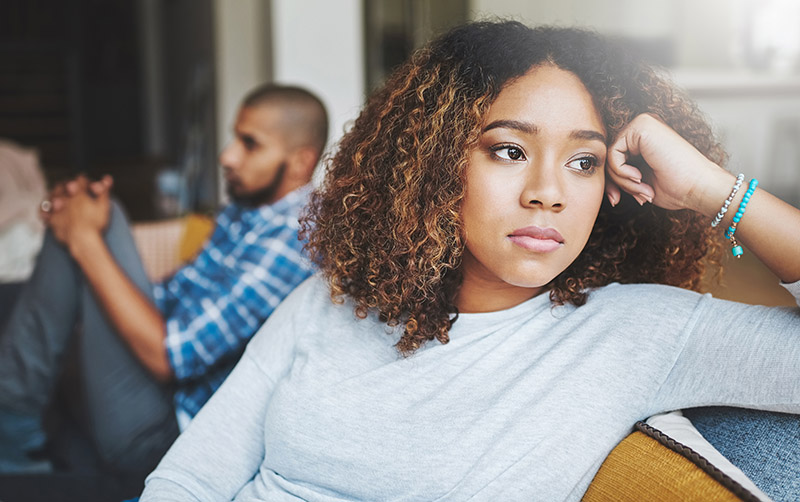 The reason it is so difficult to maintain a stable relationship in the longterm is the basic evolutionary drive to ensure the survival of the human race.

This basic evolutionary drive is much more intense in men. A woman can only get pregnant once a year (twice if she times it right). But men can sow their seeds literally hundreds or thousands of times per year. Which can lead to problems with infidelity. 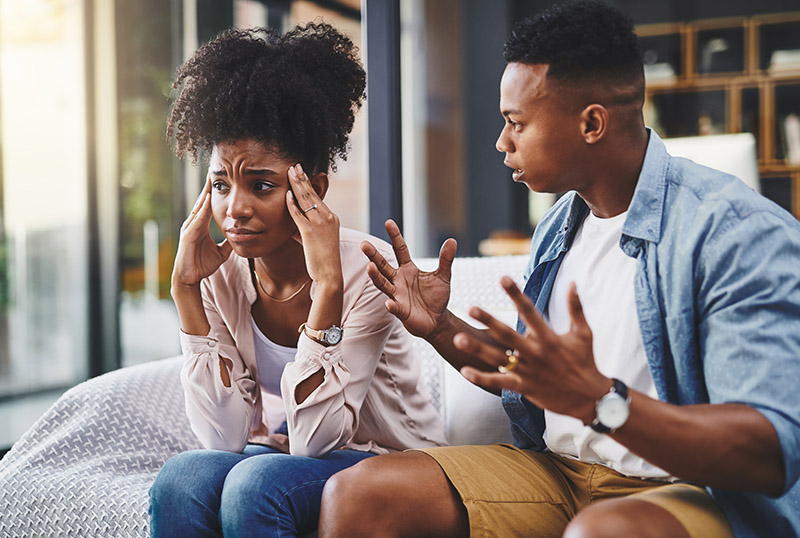 The dopamine phase eventually fades after 2 weeks, 2 months or 2 years.

So what can you do to sustain that intense pleasure in your relationship for a lifetime? First, make sure you are both equally yoked.

Psychologist Daniel Sher says the initial excitement phase is "replaced by a feeling of safety and predictability, which can be a death knell in relationships."

He suggests breaking the cycle of monotony by doing something different. Start by remembering that you are both distinct individuals with different needs; What do you want? What do you crave? What gets you going outside of sex? Outside hobbies that break the routine, whether done separately or together, can bring your sex drive back to life.

"If the relationship is stagnant, often the individuals also feel stuck in their life," Megan Lamber told Elite Daily. "Ask yourself, 'What do I really want? What is a secret dream of mine I could explore?' Then go out and try it."

"Couples get boring because they assume they know each other already," explained Lambert. "They don't. In every moment, your partner is a new and unique human. Imagine you are an alien meeting your partner for the first time. What would an alien be curious about? What would you want to know? Explore each other as if you were two aliens, totally new, totally fresh."

Where Have All the Black Men Gone?