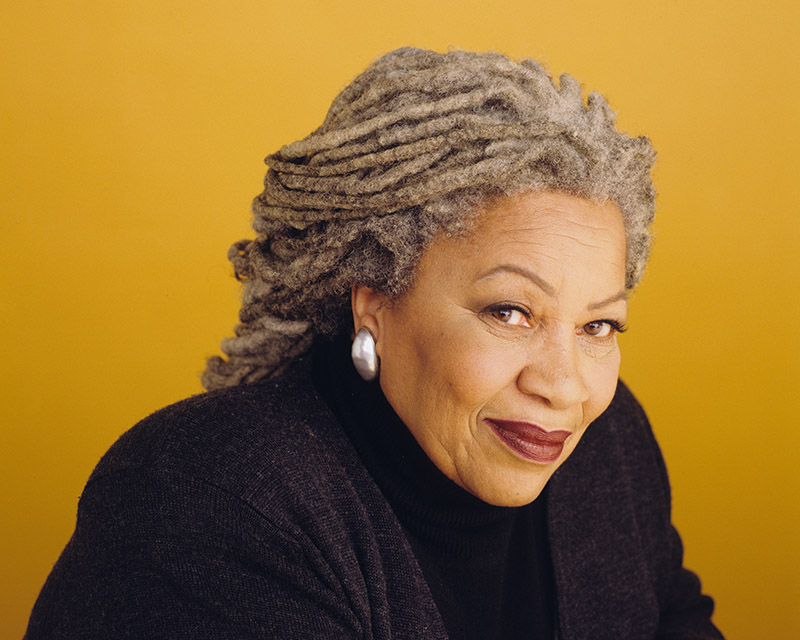 "Toni Morrison passed away peacefully last night surrounded by family and friends," the family announced in a statement. "She was an extremely devoted mother, grandmother, and aunt who reveled in being with her family and friends. The consummate writer who treasured the written word, whether her own, her students or others, she read voraciously and was most at home when writing." 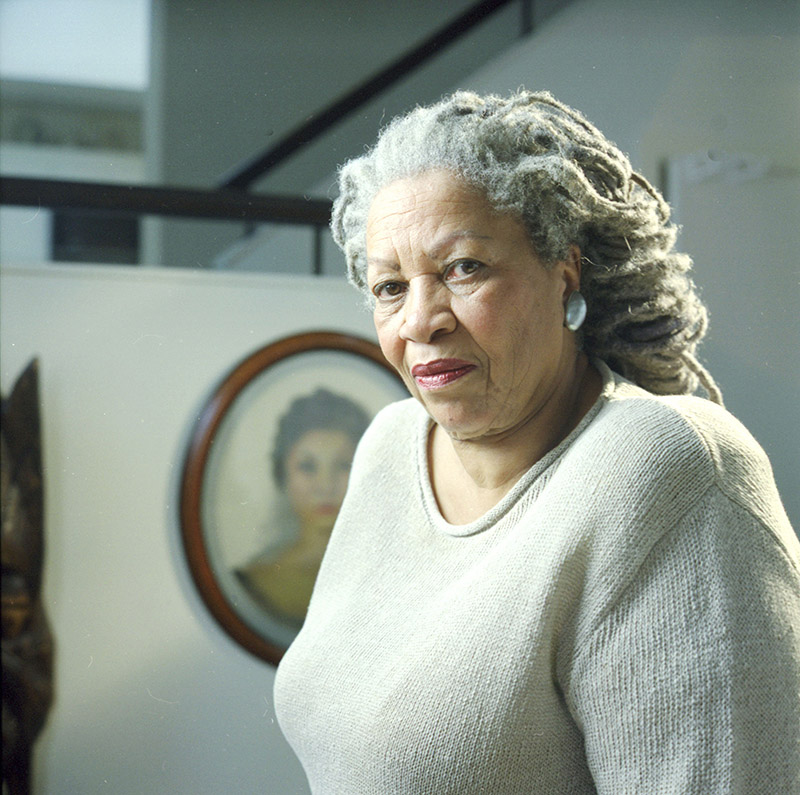 Morrison was nearly 40 years old when her first novel, "The Bluest Eye," was published. She became the first black woman to receive the Nobel literature prize. In 1998, she won the Pulitzer Prize for "Beloved", and in 2019 she was featured in an acclaimed documentary, "Toni Morrison: The Pieces I Am."

Morrison's other works included "Dreaming Emmet," a play about the slain teenager Emmett Till.

She was often compared to the late poet Maya Angelou. Both women expressed the very real experiences of Black Americans in their prose.

"Maya Angelou helped me without her knowing it," Morrison told The Associated Press during a 1998 interview. "When she was writing her first book, 'I Know Why the Caged Bird Sings,' I was an editor at Random House. She was having such a good time, and she never said, 'Who me? My little book?'" 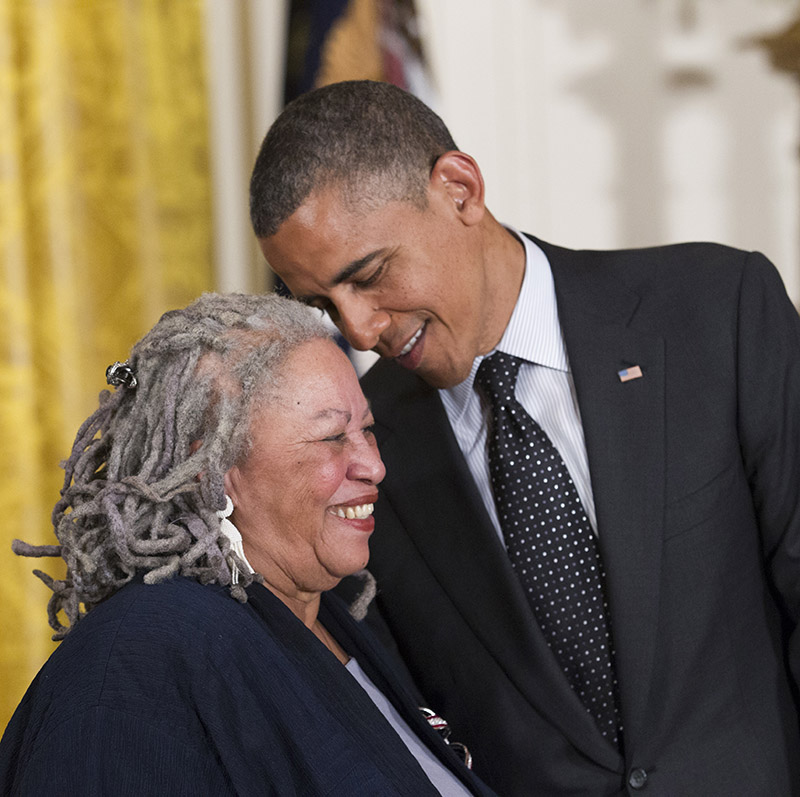 Morrison was adored and celebrated by the working man to the Black 1%. Barack Obama awarded her a Presidential Medal of Freedom, and Oprah Winfrey, who idolized Morrison, described one of her novels, "Love," as "perfect" 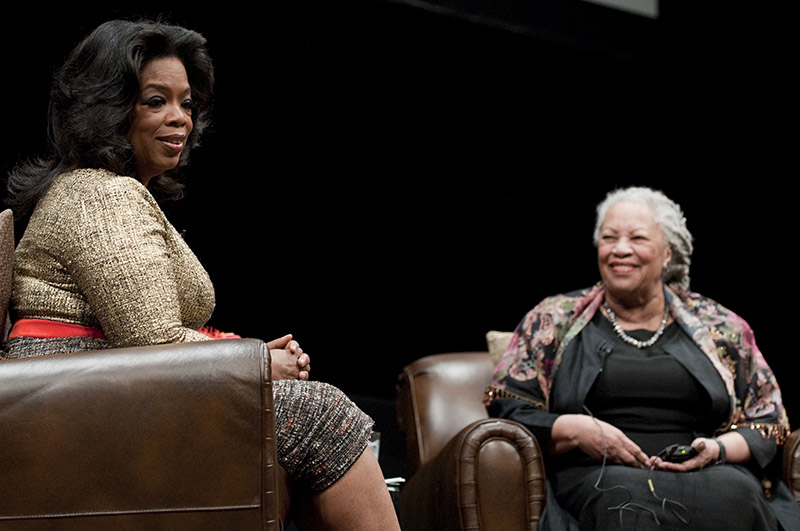 In November 2016, Morrison wrote a New York essay about the election of Donald Trump, calling his stunning defeat of Hillary Clinton a sign of white fright and desperation to hold on to their status.

"So scary are the consequences of a collapse of white privilege that many Americans have flocked to a political platform that supports and translates violence against the defenseless as strength. These people are not so much angry as terrified, with the kind of terror that makes knees tremble," she wrote.