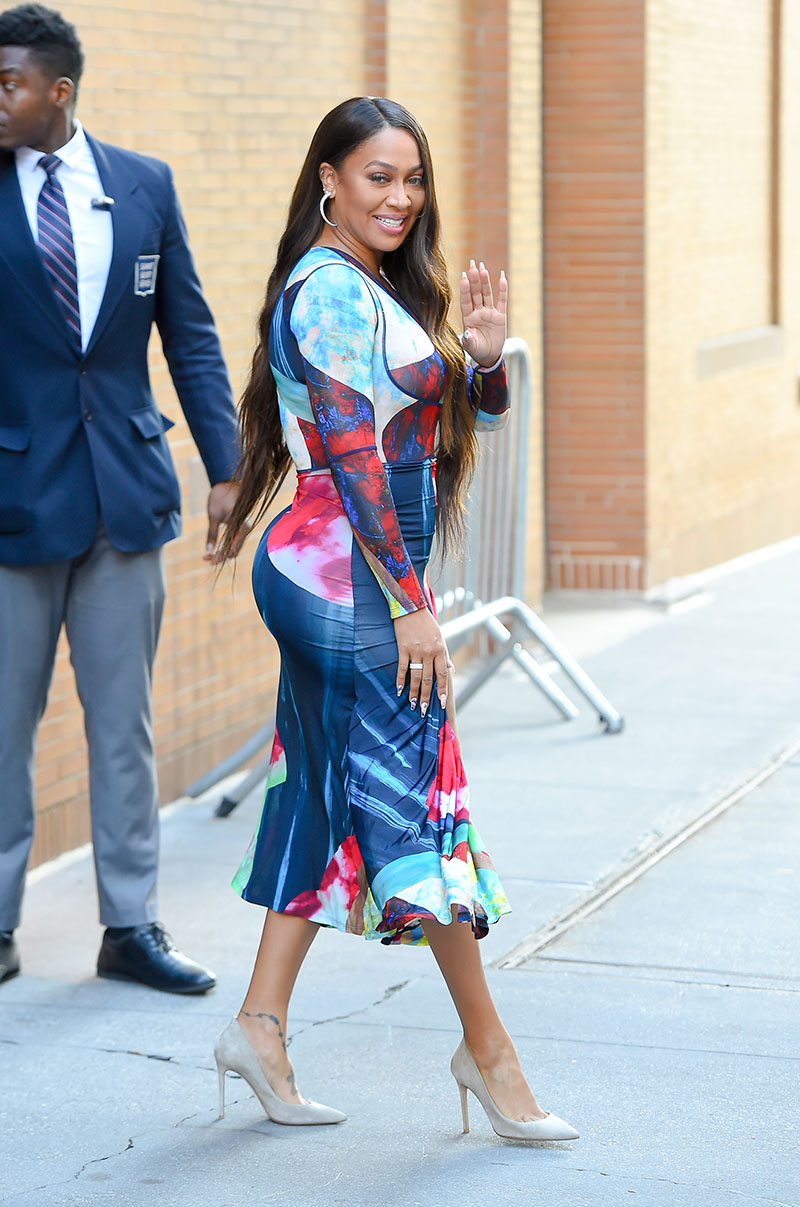 La La Anthony opened up about her struggles raising her teenage son as a single mom during an appearance on The View on Thursday. She said Kiyan Anthony, 12, refuses to be featured on her social media pages after years of having his photos taken without his permission. "He doesn't want me to take any pictures of him and he doesn't want to be in any pictures with me," Anthony said. "That's for sure. He never gives me approval. Even yesterday when I took pictures, he goes, 'Don't post that. Whatever you do, just don't post that.'" 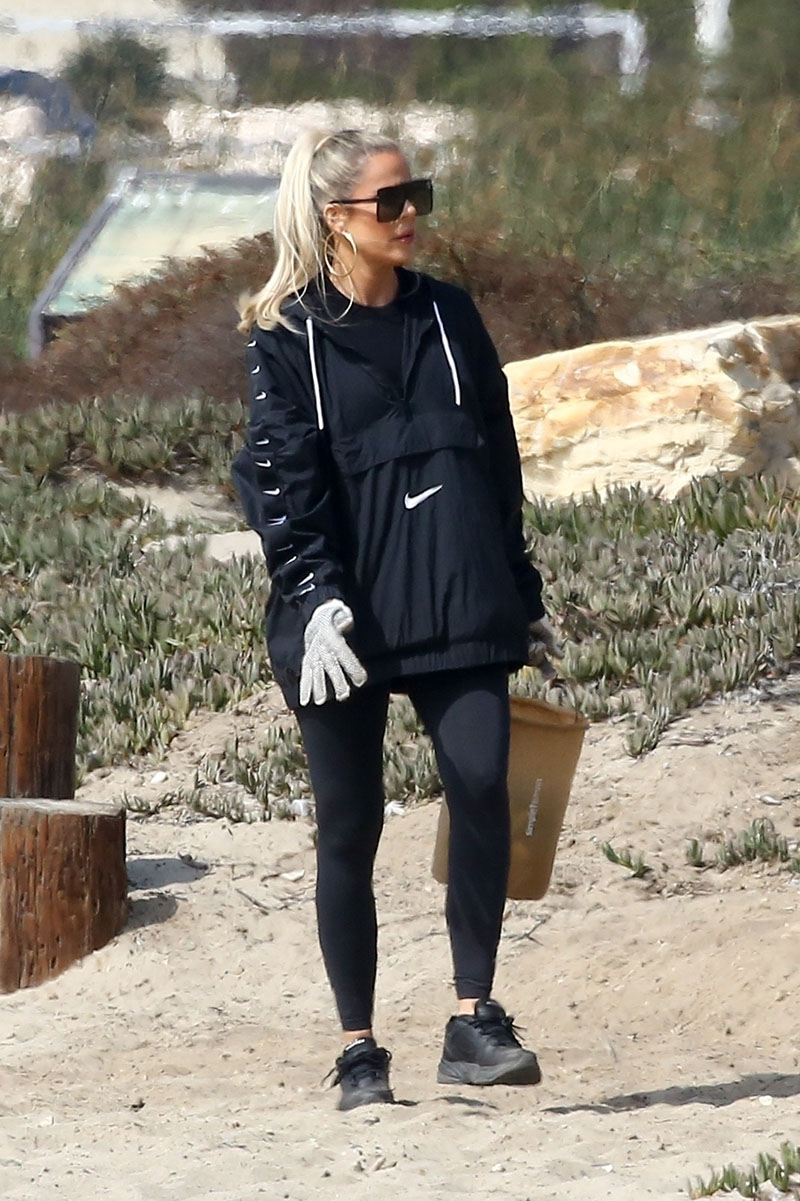 Khloe Kardashian and her half sister Kendall Jenner teamed up with The Heal the Bay initiative to clean up the beaches in Malibu. The reality stars joined a group of volunteers in saving the beaches of Malibu by picking up trash on Wednesday, Oct. 9. 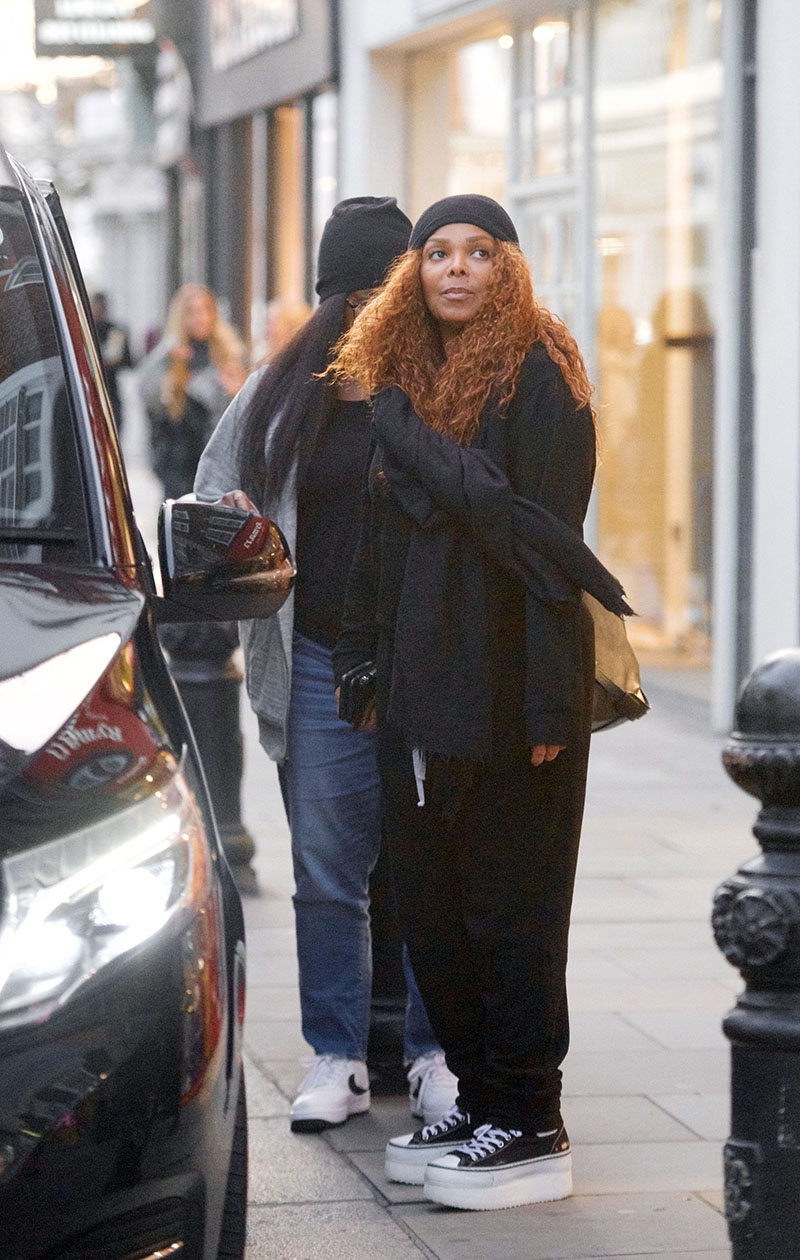 Janet Jackson had a busy day shopping and laughed out loud when she was spotted with a small bag filled with toys of Trump, Johnson, Farage, and Corbyn dolls at the greeting card shop, Scribbler, according to BACKGRID.com.

Power couple Omar and Keisha Epps took their daughters (not pictured) to the 2019 Screamfest premiere of "Trick" at TCL Chinese 6 Theatres on Wednesday, Oct. 9, in Hollywood, California. 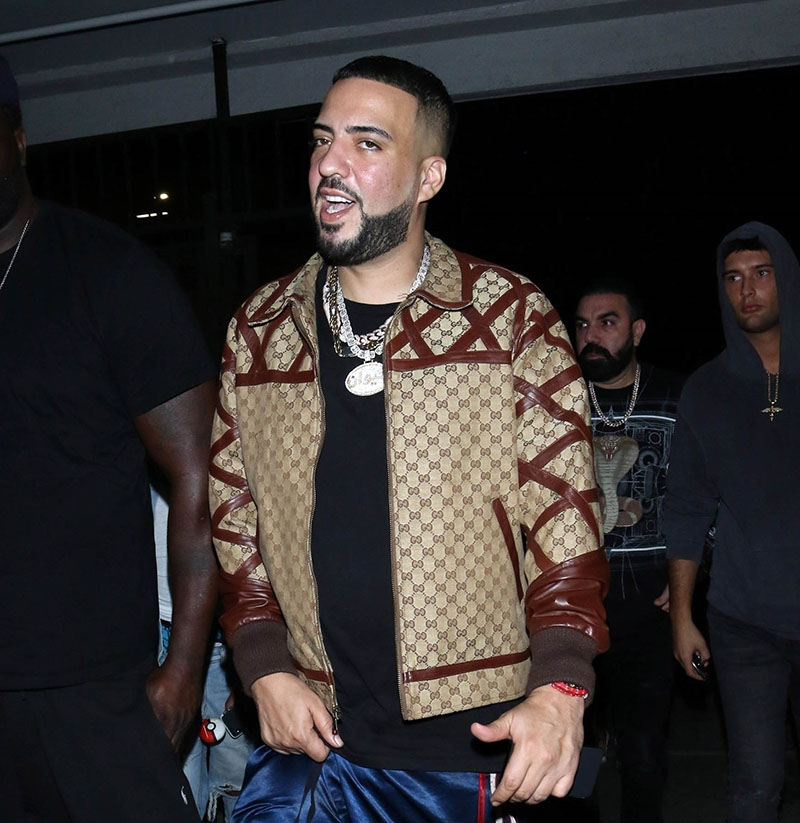 Rapper French Montana was dressed head to toe in a custom Gucci outfit designed by Harlem legend Dapper Dan. Montana was spotted while out and about in the Los Angeles area. 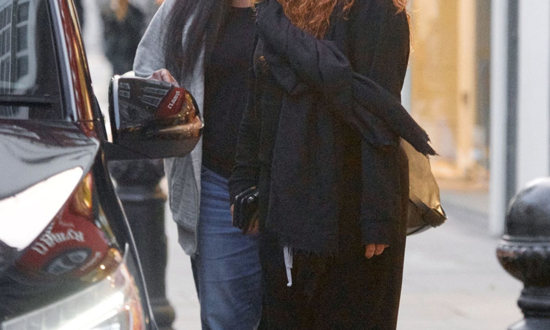 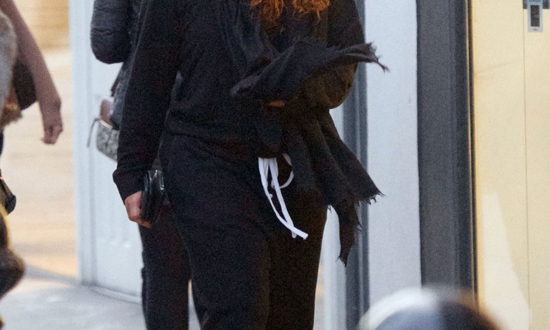 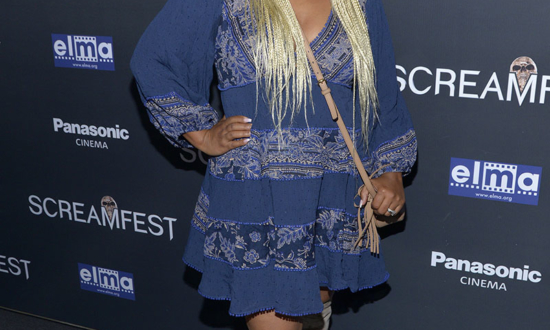 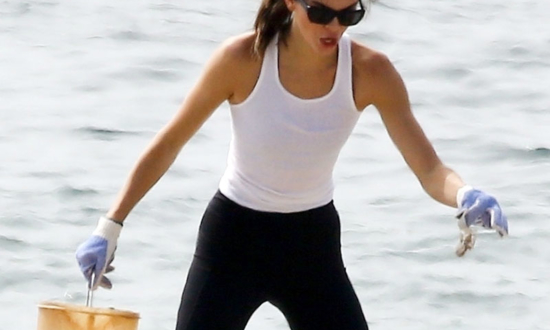 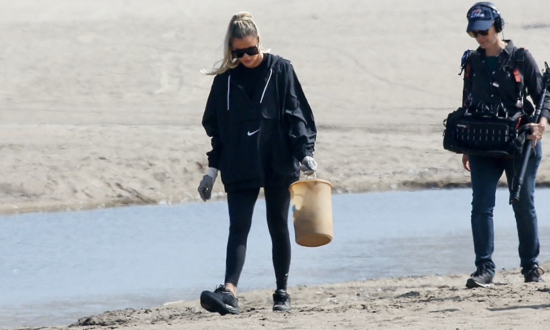 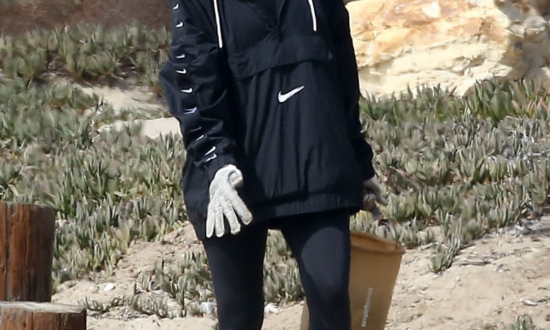 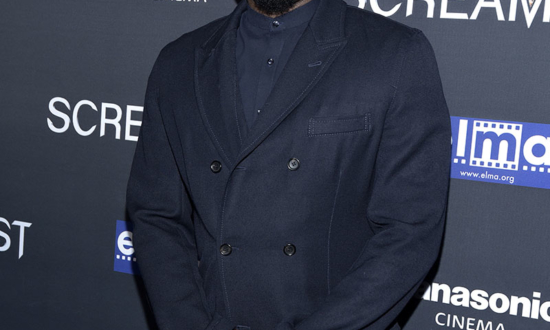 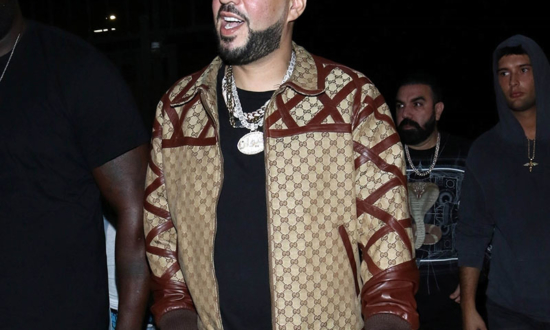 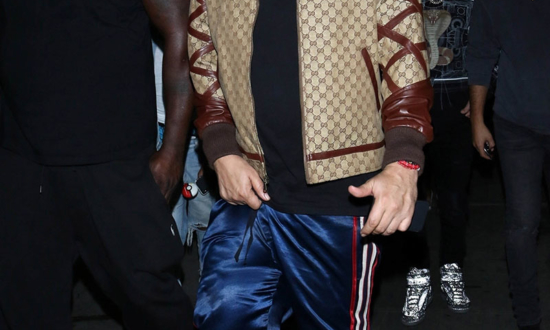