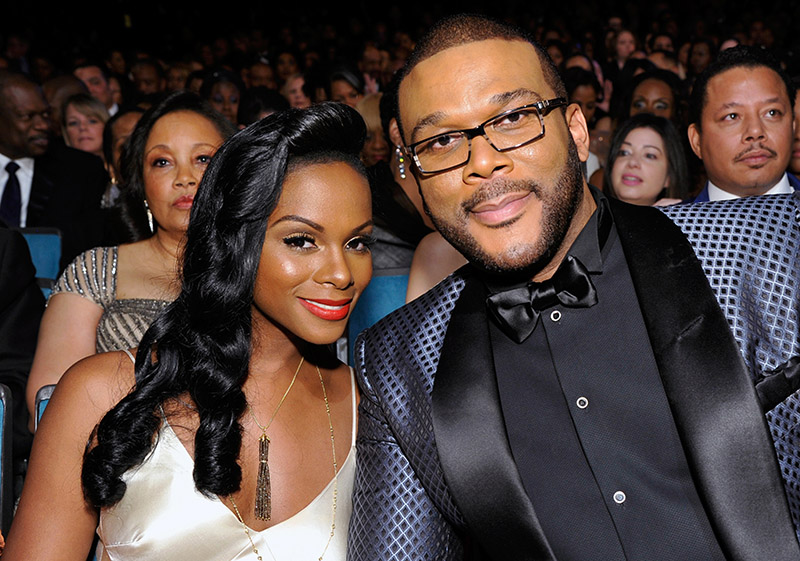 Many women complained that Oprah often axes Black-oriented TV shows without warning her viewers. But the Oprah Winfrey Network announced today the return of its hit scripted Tyler
Perry drama "The Haves and the Have Nots," which premieres its seventh season on Tuesday, January 7 at 9:00 p.m. ET/PT.

The popular series comes back with a vengeance as the Cryer, Harrington and Young families fight for their very existence. "The Haves and the Have Nots" is the #1 original cable series among African-American Women total viewers. It is also among the Top 5 original scripted series on ad-supported cable.

Season 7 of "The Haves and the Have Nots" brings even more havoc than ever
before with revenge, heartbreak, betrayal, death and destruction touching the lives
of every character. 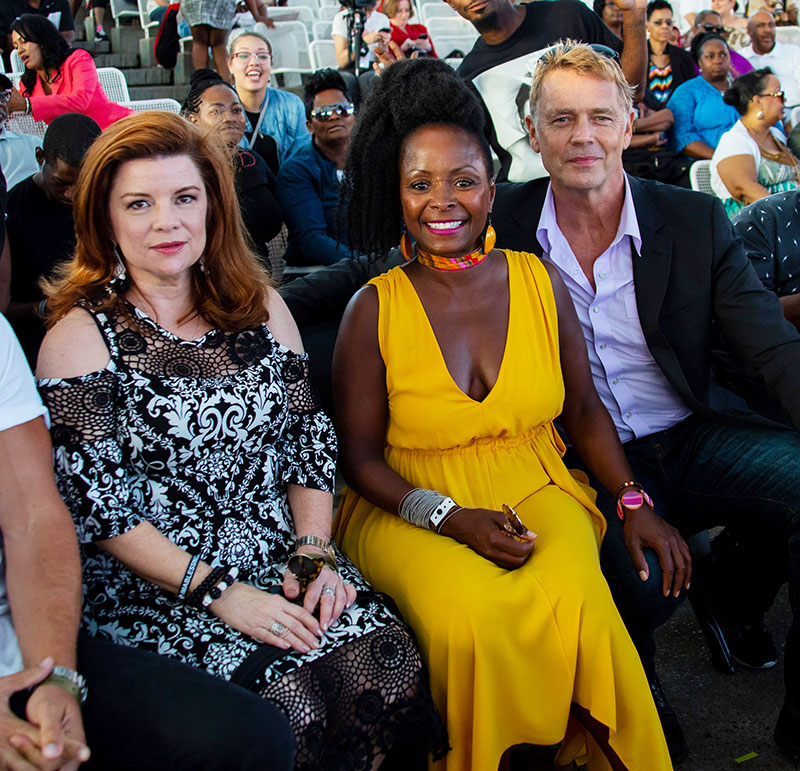 From Tyler Perry Studios, "The Haves and the Have Nots" is written, directed and executive produced by Tyler Perry.

Perry says his nighttime soap operas are inspired by the war of the sexes between the Carrington and the Colby families in ABC's TV series Dynasty (1981-1989).

For a sneak peek of season seven of "The Haves and the Have Nots" click here: Oprah.com/HAHNSeason7Trailer