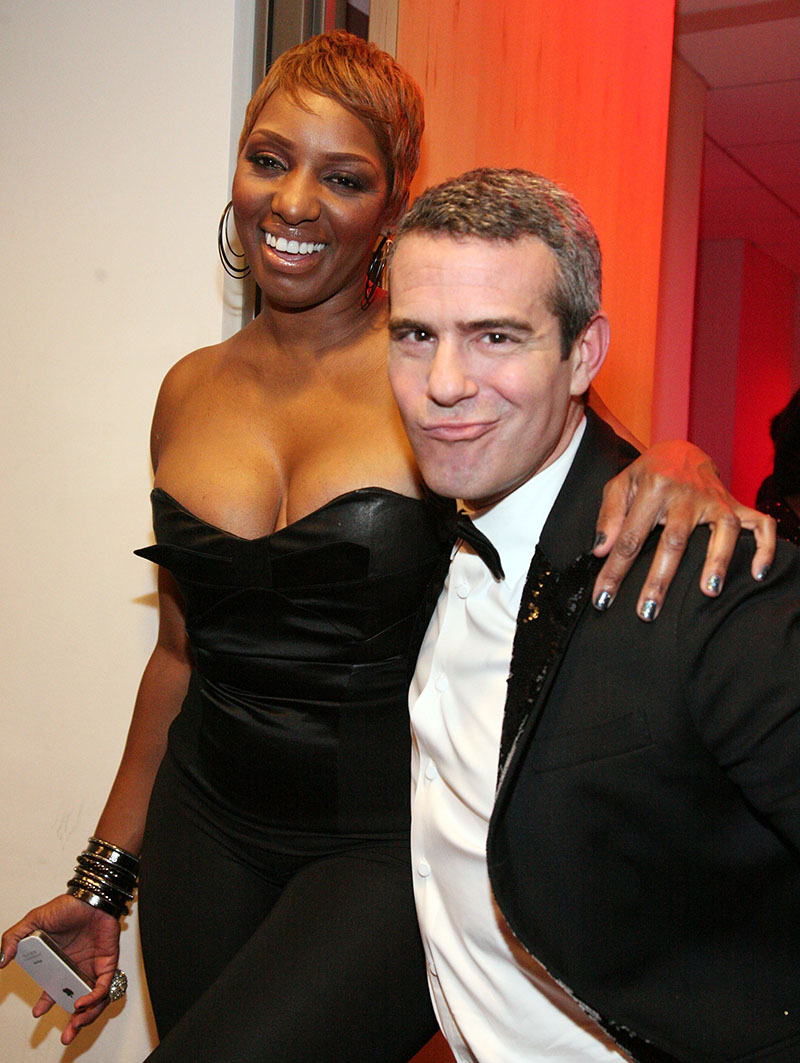 Andy Cohen broke his silence about Stassi Schroeder's termination from Vanderpump Rules. Cohen said he supported Bravo's decision to fire Schroeder and 3 other cast members, including Kristen Doute, for their racist actions in the past.

Schroeder, who is white, was fired on Tuesday for a 2018 incident involving cast member Faith Stowers, who is Black.

"There's so much happening in the Bravo universe," Cohen said on his Sirius XM podcast show. "So much talk about Vanderpump Rules and then, of course, the reunion ended up airing last night. I will say this about what happened. I absolutely support Bravo's decision, I think it was the right decision."

Cohen spoke up about Schroeder's dismissal after fans of the Bravo show pestered him via emails and social media.

He was quick to say he has no control over the show's programming or casting, having stepped down as executive producer in 2013.

"I want to remind people because I've been getting so many tweets and messages and whatever about Vanderpump Rules and about Southern Charm and other shows. I'm not in charge of programming at Bravo anymore," Cohen added. "I am not an Executive Producer of Vanderpump Rules. I don't have anything to do with the show except I love it and that I host the reunions."

But NeNe Leakes was not satisfied with his explanation. The Real Housewives of Atlanta alum hinted that Cohen should be fired because he allowed the racist atmosphere to prevail on his sets.

She was also annoyed that Cohen chose castmate Kandi Burruss to confide in about Black Lives Matter, rather than NeNe, who everyone knows came up with the original concept for RHOA way back when.

The show is NeNe's legal property as co-creator. That’s why NeNe can never be fired - in case you're wondering.