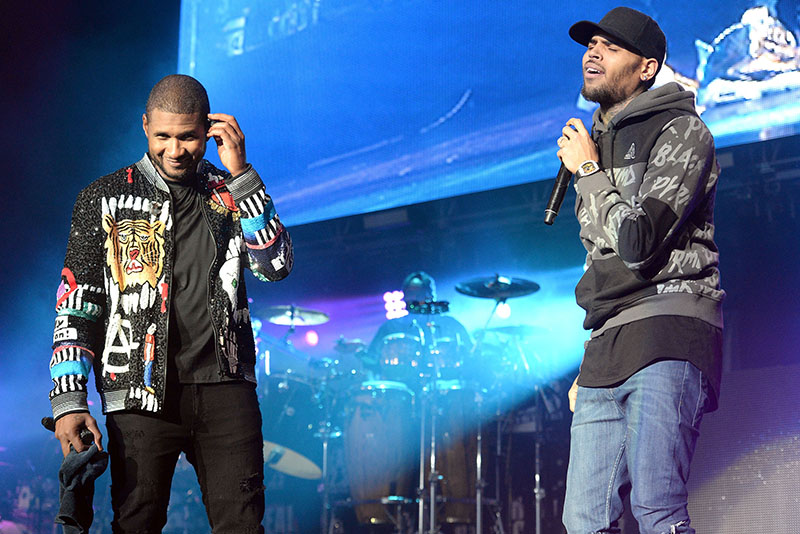 Brown has indicated in the past that he isn't interested in going toe-to-toe with the R&B crooner in a virtual battle. He simply said he's the best and that's all there is to it.

Fans of the two singers pleaded with them to fight it out over the last few months. 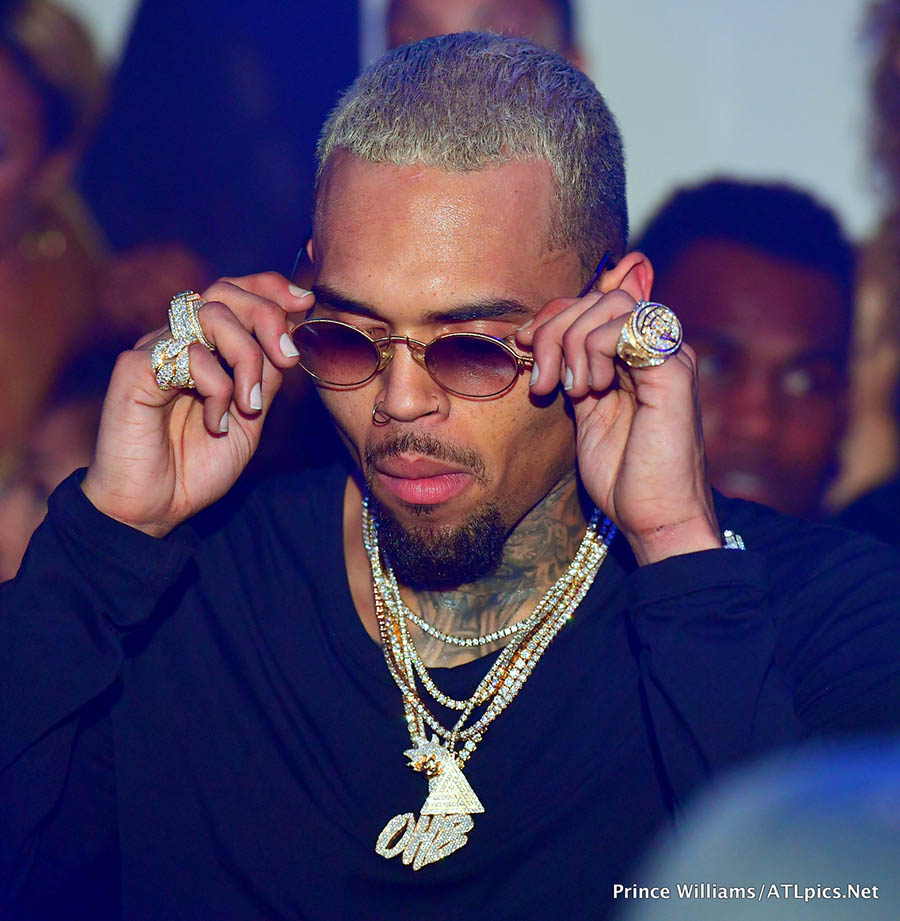 But on Sunday, Brown took to Instagram to shut down an online duel once and for all.

"What we not gone do is CAP (lie)... So I'll humbly decline... Im busy doing nothing," Brown wrote along with a smirk emoji.

The news comes days after Snoop Dogg and DMX took part in a Verzuz battle, which was watched by over 500,000 rap fans.

Swizz Beatz and Timbaland created the online music battle venture at the beginning of the coronavirus lockdown and invited a host of rap, reggae and pop artists to challenge each other for bragging rights by performing songs head-to-head from their back catalogues.

Swizz and Timbaland say they don't earn any money from the online battles.