Ventura County Sheriff's Department Capt. Eric Buschow said in a press conference Thursday that the search for the star is hampered by very low visibility and dangerous debris in Lake Piru.

"There's a lot of trees and plants and such that are under the water that can cause entanglements," he said. "It makes it unsafe for the divers and it makes a more complicated search." He added, "It's a very slow going search." 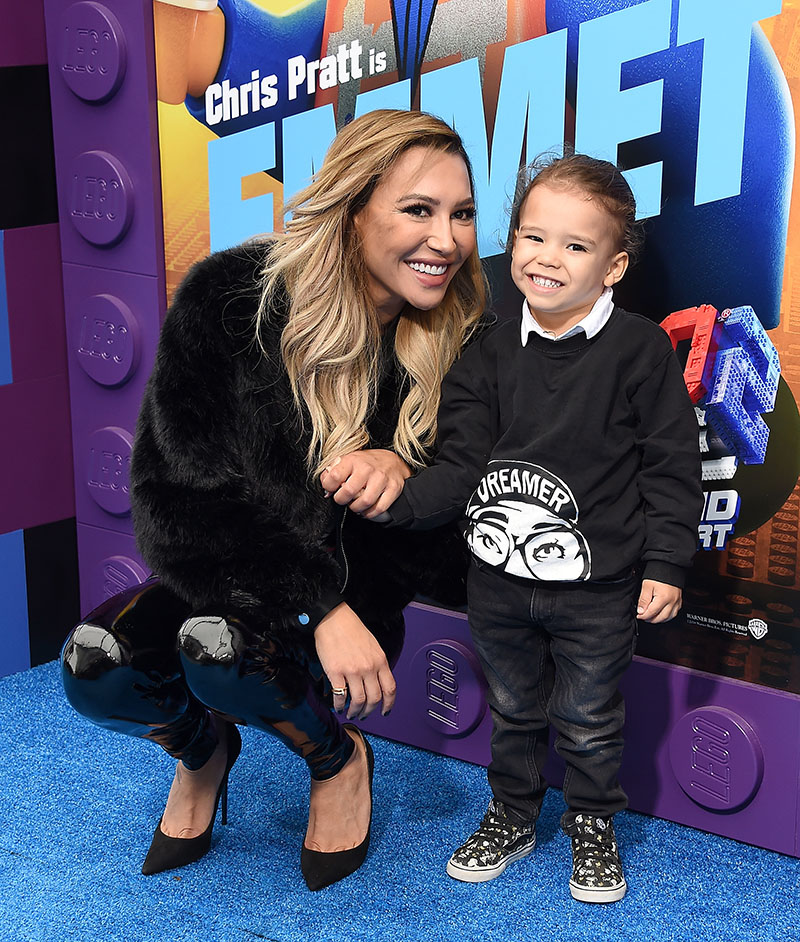 The sheriff's office released video from a CCTV camera at the dock that shows Naya, 33, and her 4-year-old son, Josey Dorsey, boarding a rental pontoon boat around lunchtime on Wednesday.

Lake staff found Josey sleeping on the boat later that afternoon when Naya missed the deadline to return the boat. He told police they went swimming together but she never returned to the boat.

Ventura County Sheriff's Department deployed air and dive teams to search for the missing actress. Her wallet and identification were found on the boat. Her purse was found in her black Mercedes Benz G Wagon parked at the dock.

She was presumed drowned on Wednesday, and the search shifted from a rescue to recovery mission on Thursday. 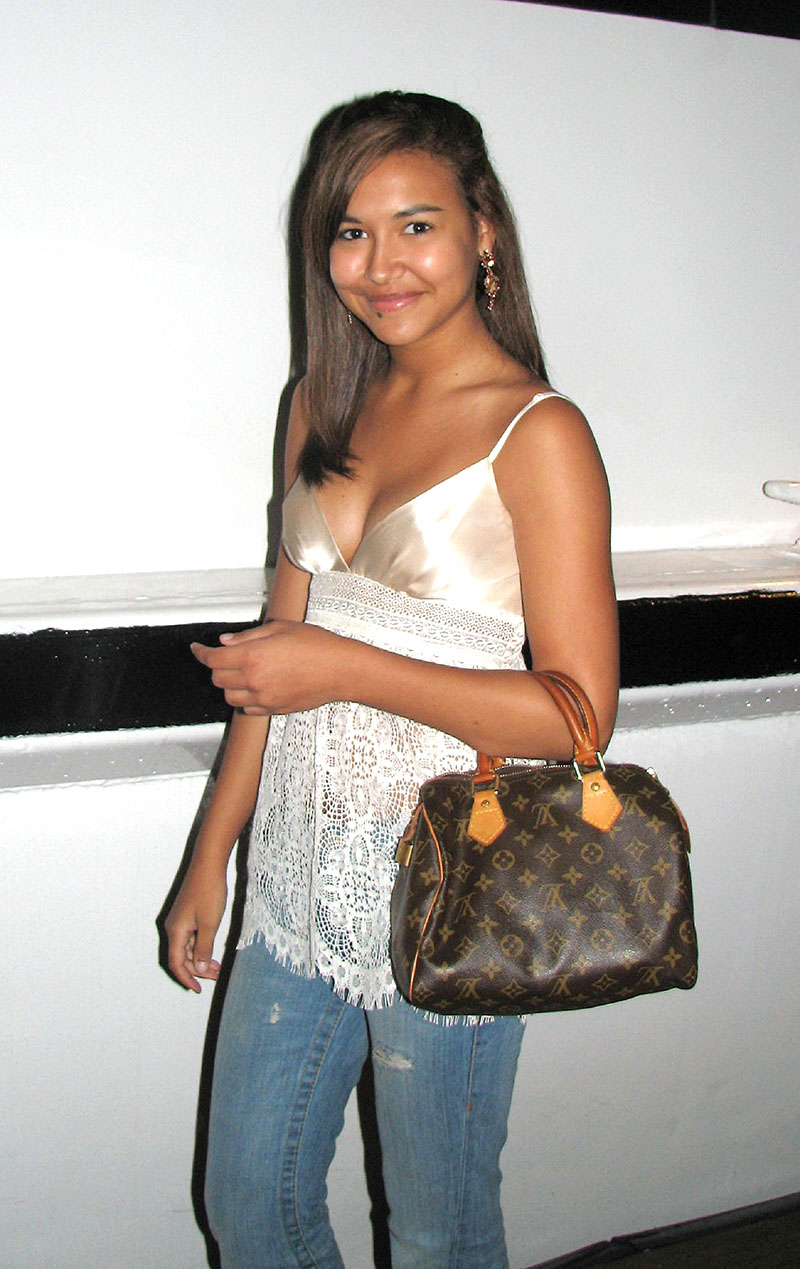 Naya was born on January 12, 1987 in Santa Clarita, California. She began her career as a child actress and model, appearing in national television commercials before landing a role on the CBS sitcom The Royal Family at the age of 4. She is pictured above at age 22.

She got her big break as Santana Lopez on the long-running Fox television musical series Glee from 2009 to 2015.

She made her feature film debut in the horror flick At the Devil's Door (2014), and starred as Blanca on the third season of the Lifetime television series Devious Maids in 2015. 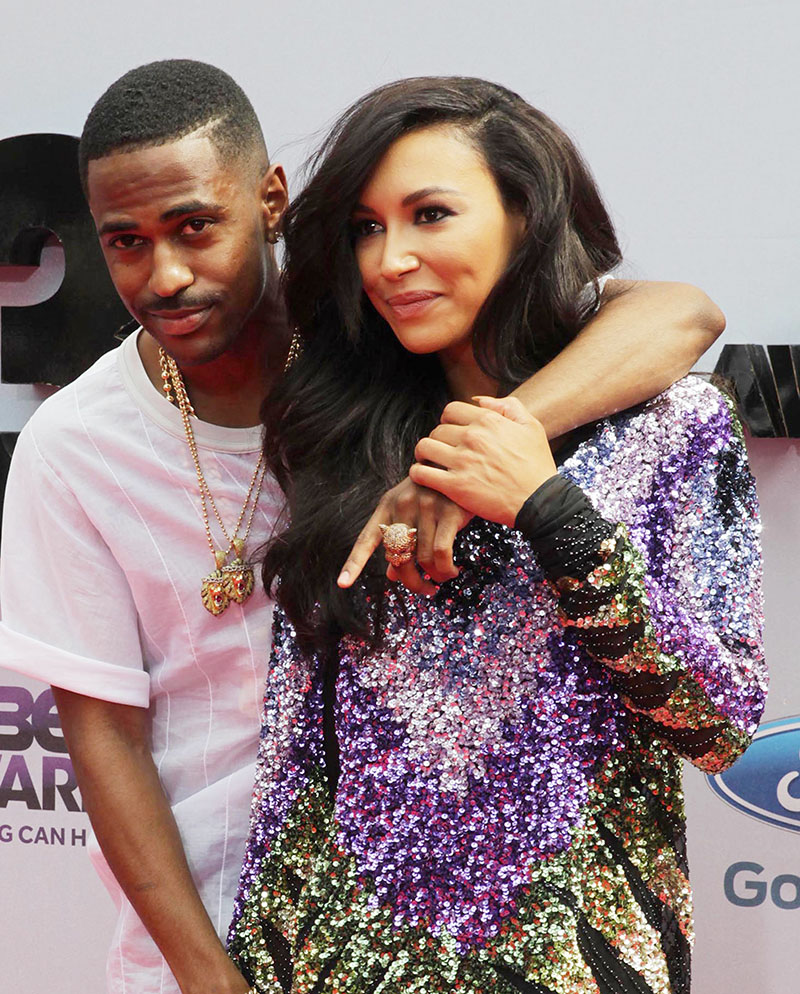 Naya signed a record deal with Columbia Records in 2011 and released a single, "Sorry", featuring her ex-fiancé, rapper Big Sean, in 2013.