Heavily pregnant singer Kelly Rowland glows in a green maternity dress as she is seen leaving a photo shoot with friends in Brentwood, CA. The mom-of-two changed into a striped dress for a photo shoot at a private studio. She had her hair wrapped up in a towel before going into makeup. 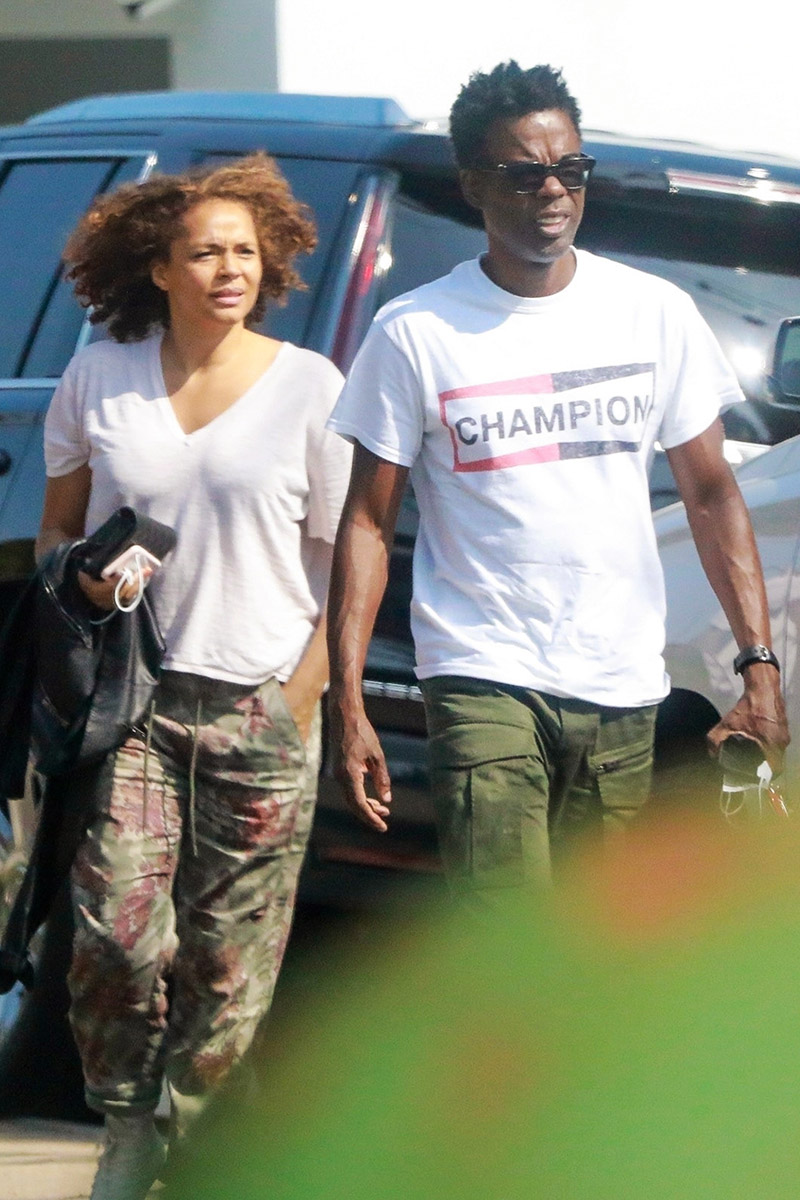 New Couple Alert: Chris Rock was seen going out to lunch with his new girlfriend, actress Carmen Ejogo, in his maroon Ferrari in Malibu.

Rapper Nelly ate a whole tray of cupcakes that was delivered to him at the Dancing with the Stars Studio. The rap star has a sweet tooth and worked it off dancing with pro Daniella Karagach. 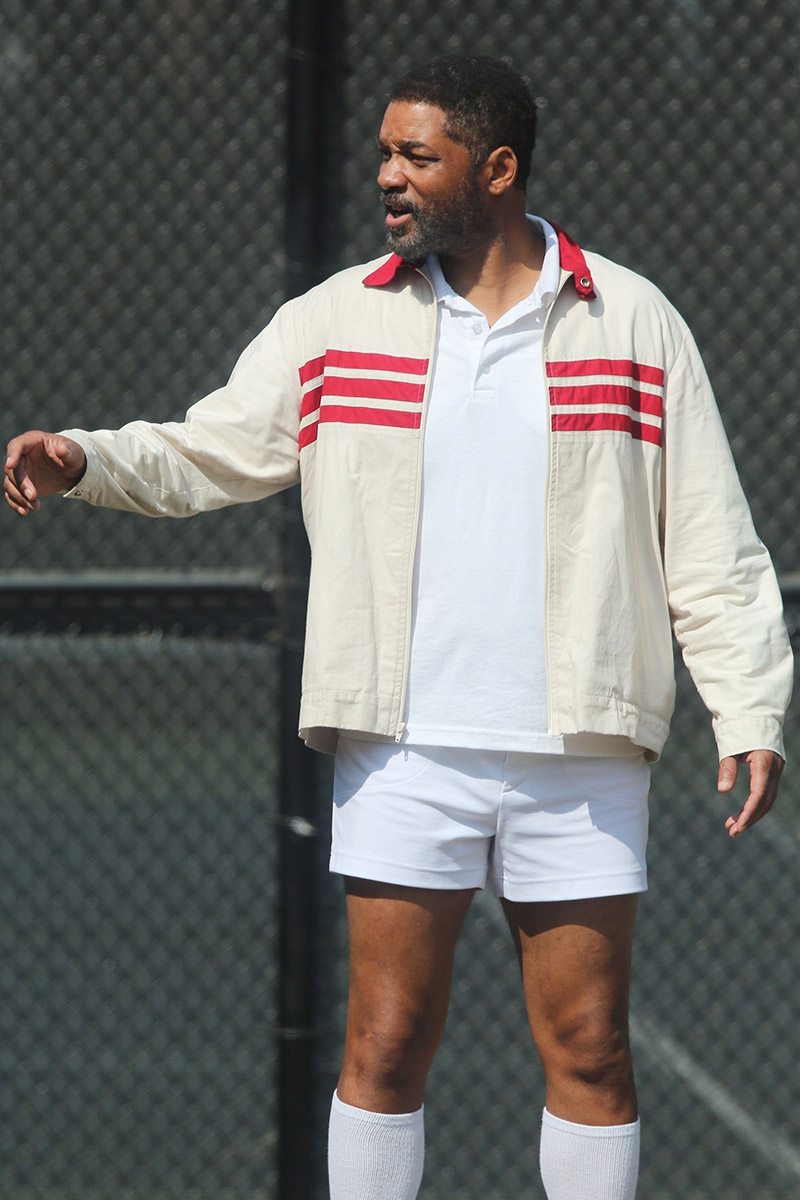 Actor Will Smith got back into character as he continues to film "King Richard", the biopic of Serena and Venus Williams' dad Richard Williams, in LA. 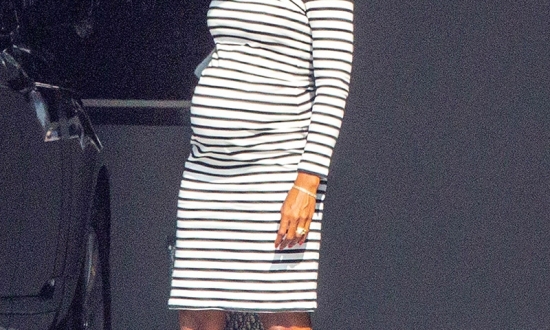 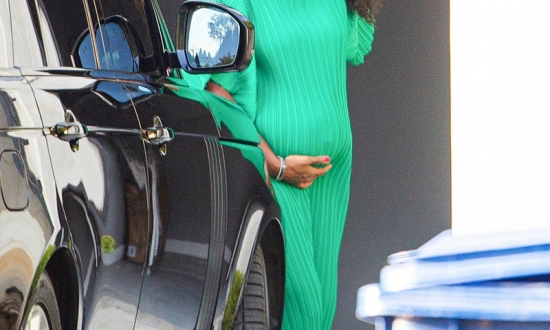 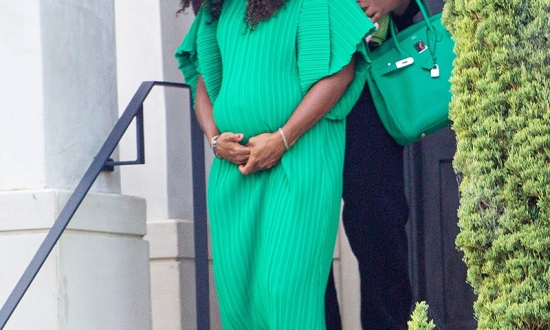 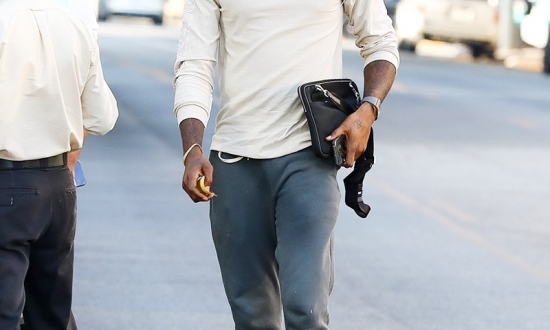 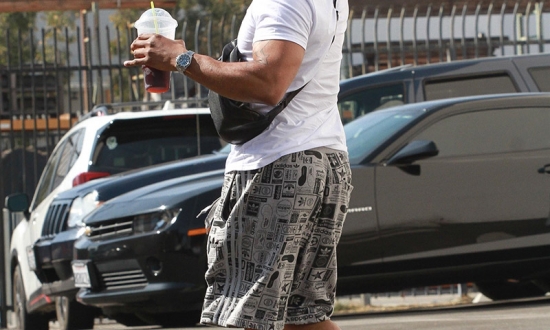 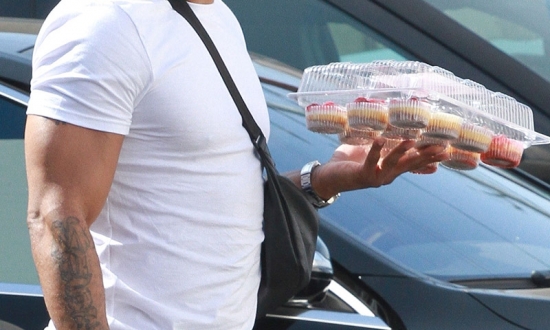 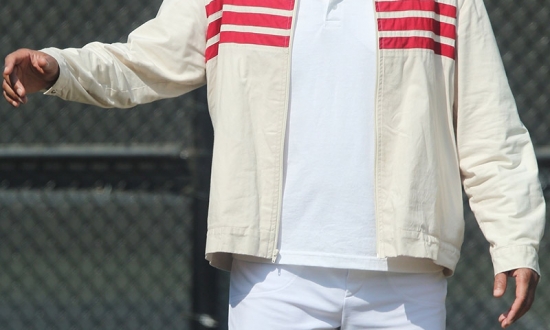 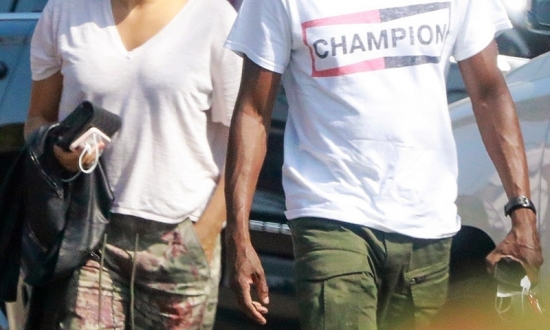 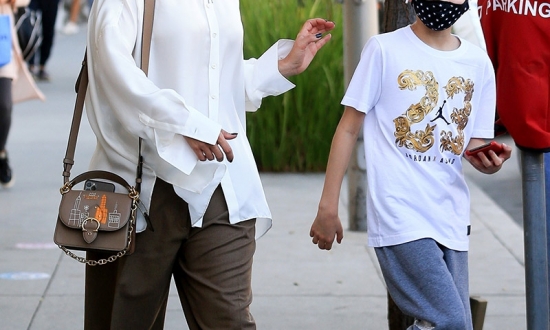 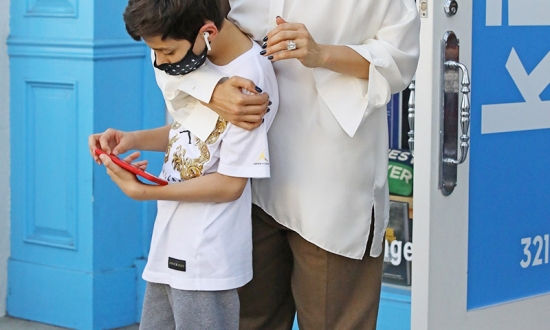