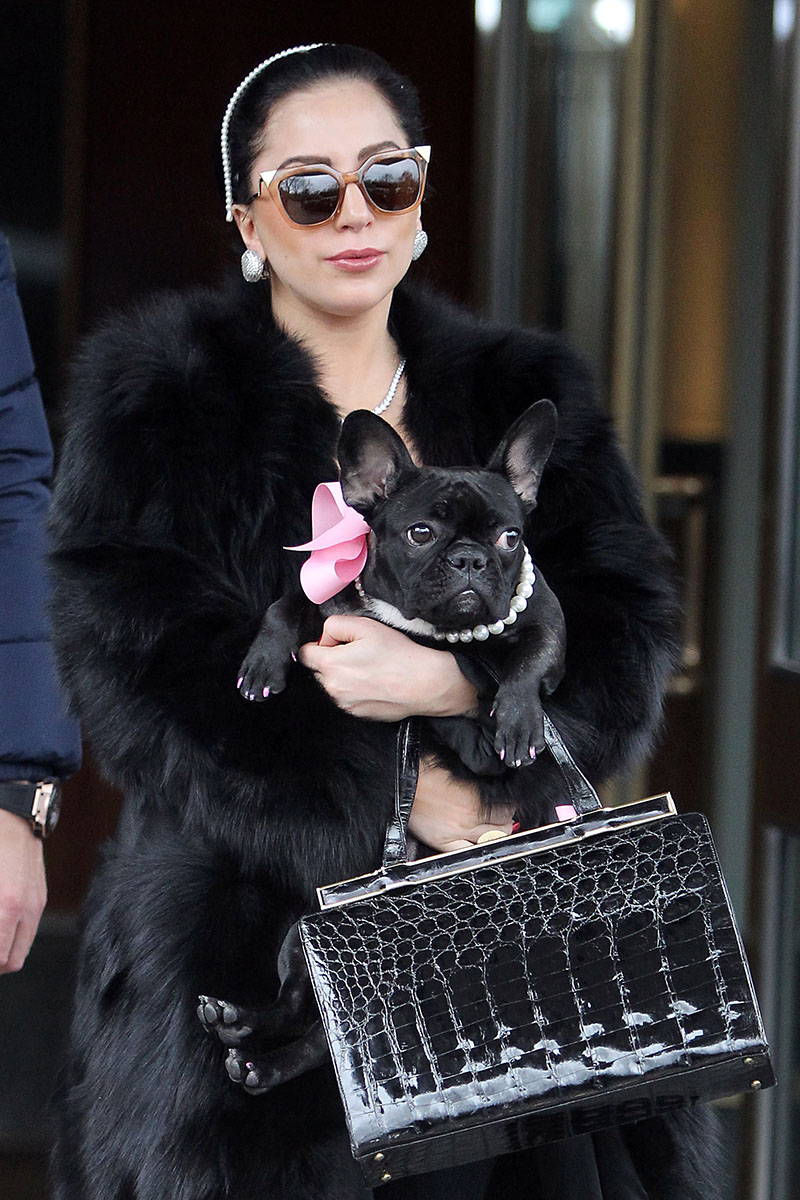 The Los Angeles Police Department confirmed to The Daily Beast that a 30-year-old gunshot victim was transported to a local hospital. His condition is unknown.

WENN.com reported that Ryan Fischer, 30, was out walking the singer's three dogs after 10 p.m. when he was robbed and shot by two men.

ABC7 reported that Fischer was seen cradling one of the dogs while he was being treated on the sidewalk for his gunshot wounds.

Fischer was caring for the dogs while Lady Gaga is out of the country. French bulldogs can retail for $1,500 - $3,000 on average, but those with a particularly sought-after pedigree have been known to sell for as much as $10,000. 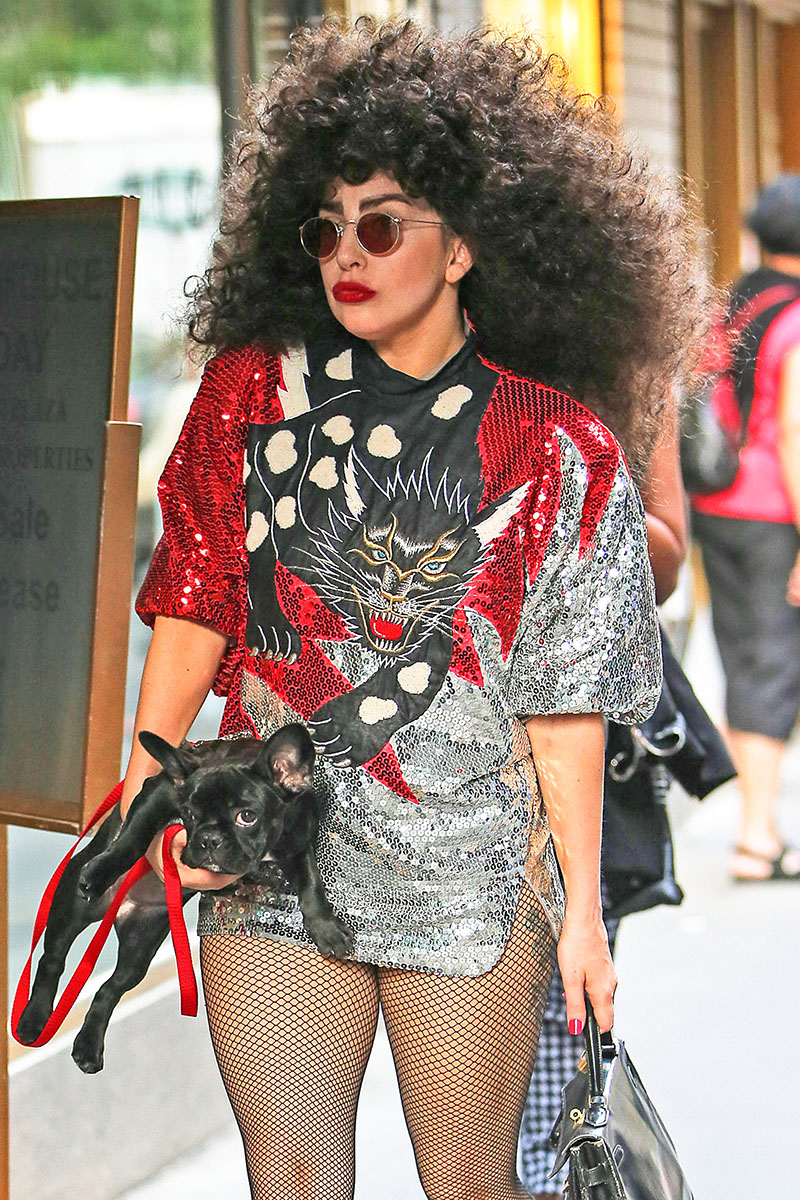 The pop singer's bodyguard picked up Miss Asia from the Hollywood LAPD station, according to BACKGRID.com. 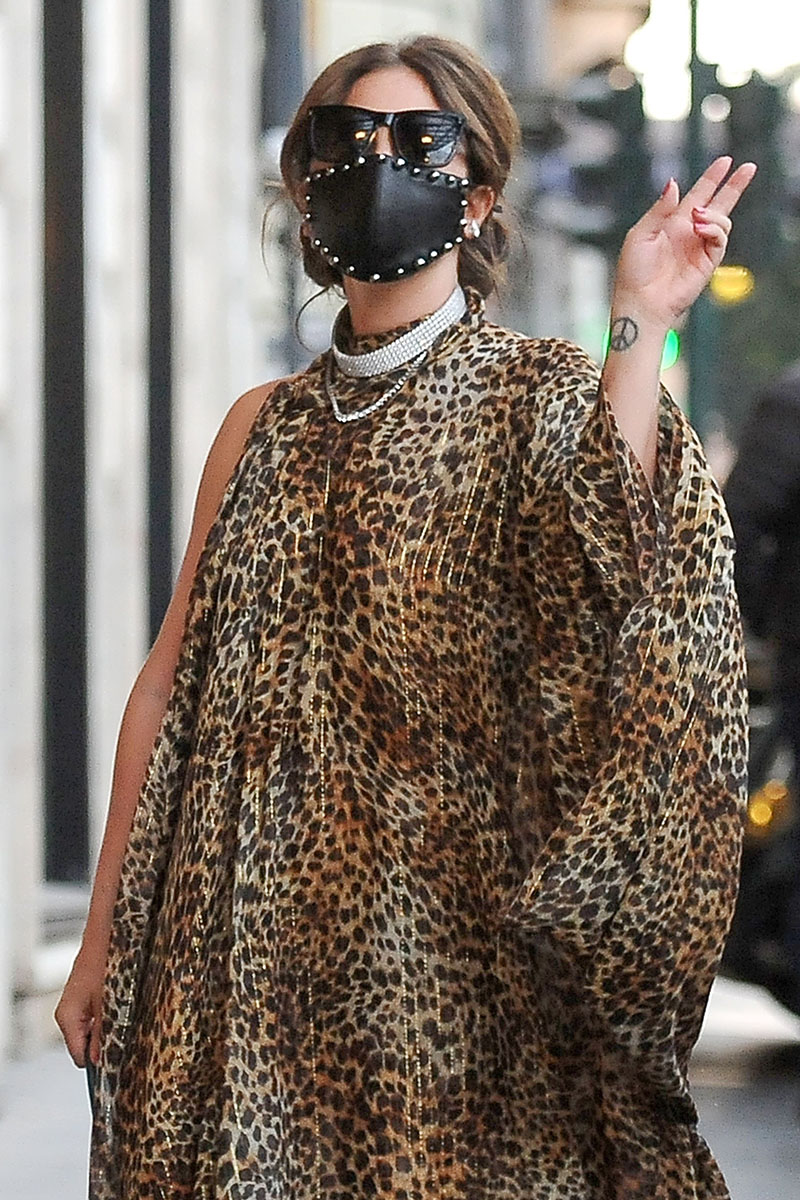 The singer was photographed outside her hotel on Wednesday, Feb. 24, in Rome, Italy.

Lady Gaga is reportedly "extremely upset" and is offering a $500,000 reward for the safe return of her pets "no questions" asked, according to TMZ. Anyone with information about the dogs is asked to email KojiandGustav@gmail.com to collect the reward. 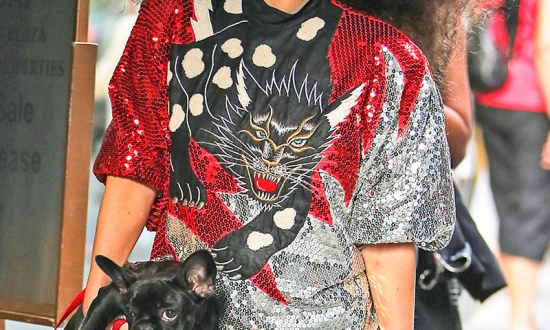 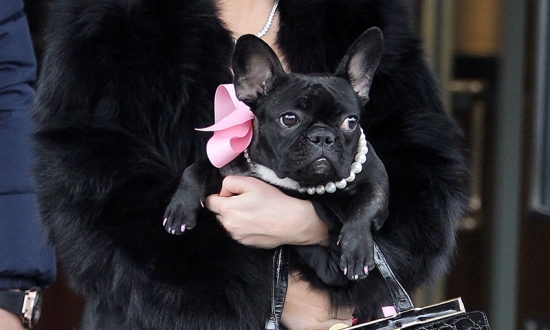 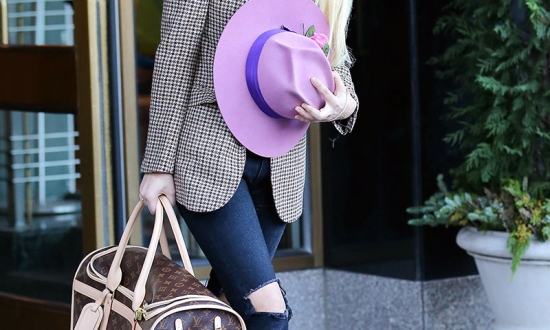 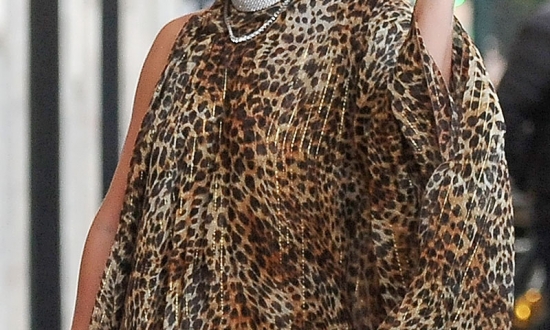