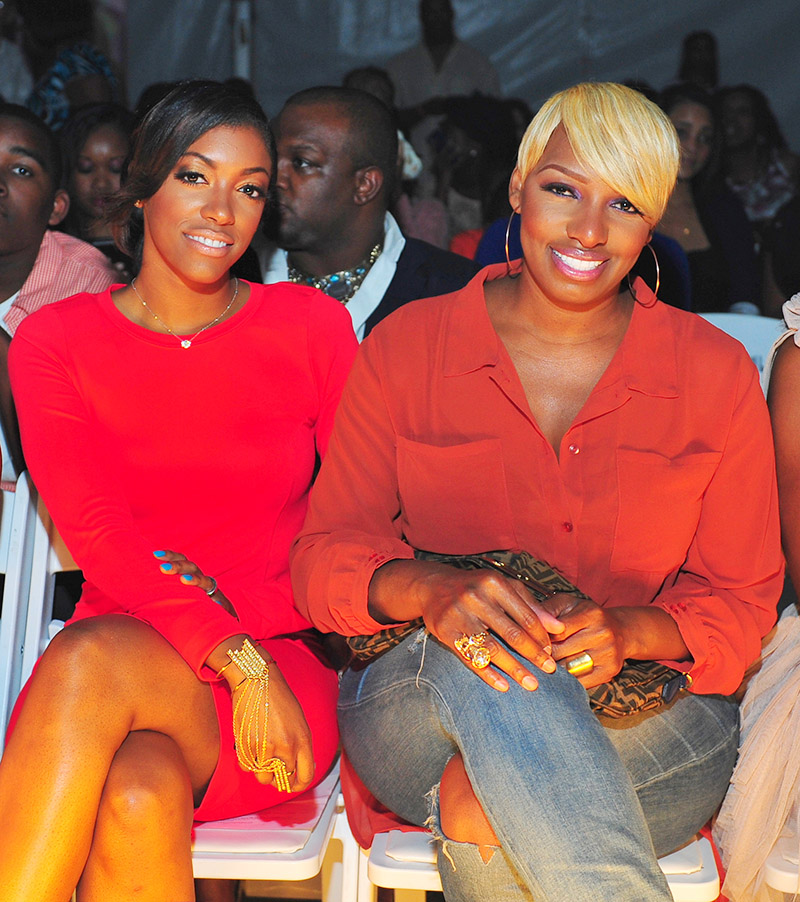 NeNe Leakes called out her former colleague Porsha Williams for not supporting her Bravo TV boycott after she was unceremoniously let go last year.

The mom-of-two urged her fans to boycott the network after she was forced off The Real housewives of Atlanta for insubordination.

NeNe is bitter after being ousted from the cast of the reality TV show that she helped develop in the early days.

Now she is calling out Porsha for not supporting her boycott (screengrabs by RhymeswithSnitch).