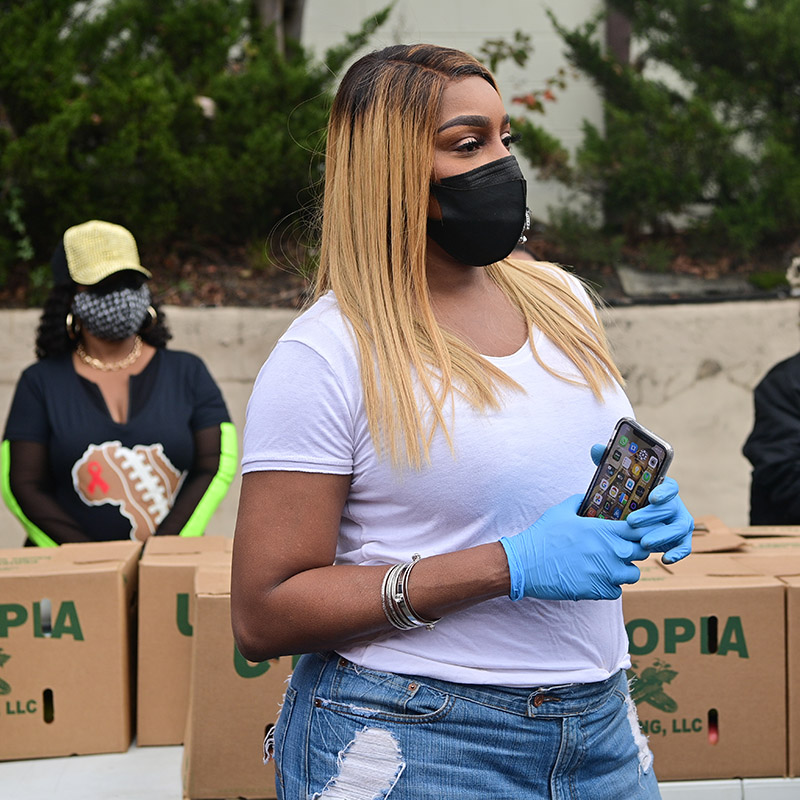 NeNe Leakes is a former reality TV star without a team. Her agents, publicists and attorneys reportedly grew tired of her shenanigans and washed their hands of her.

NeNe took to Twitter on Monday morning to complain that there's a conspiracy against her.

In a series of tweets, NeNe claimed she was dropped by her manager, Steven Grossman and her former attorney, Darrell Miller of Fox Rothschild LLP.

"You can't turn on your teammate and get away with this @stevengrossman #DarrellMiller #Foxrothschild suppression, retaliation, discrimination, unequal pay, devaluation against black women is real, it's painful and it hurts. I will fight for all women rights PS: FIX IT."

According to Lovebscott.com, NeNe is no longer represented by Grossman at Untitled Entertainment, or repped by ICM, and she has parted ways with lawyer, Miller.

NeNe, 53, is also no longer being represented by Jonesworks PR.

As you know, NeNe was unceremoniously fired by Bravo TV for insubordination on the set of Real Housewives of Atlanta.