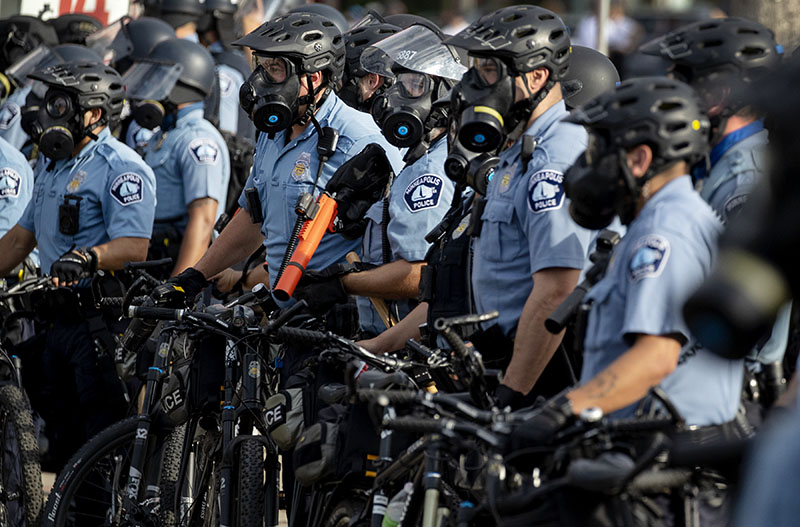 Minneapolis police are refusing to enter the George Floyd Autonomous Zone even when responding to homicide calls.

Shootings are a nightly occurrence in the eight blocks surrounding 38th Street and Chicago Ave, known as "George Floyd Square," where Floyd died.

Multiple Black people have been killed in the zone since its creation last September. 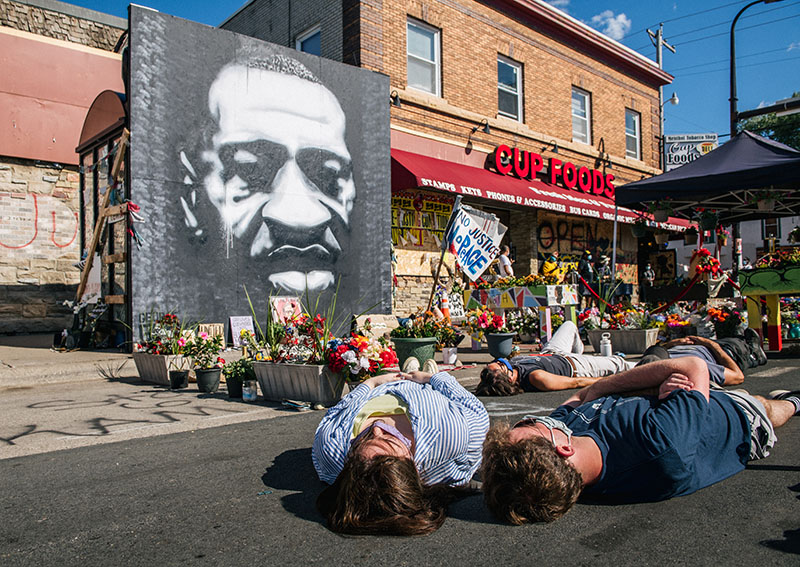 In one incidence of violence, a Black woman was pushed out of a window during a domestic dispute. Despite her severe injuries and profuse bleeding, police refused to accompany paramedics inside the zone.

The 911 dispatcher replied, "She is bleeding and cut everywhere, but we'll call her back and ask her to move a block away."

About 2a.m., there was a domestic incident in a residence on the corner of 38th/Elliot (pictured). A female was pushed out a window & cut everywhere. She was asked to meet responders a block away from the #NoGoZone.
Our "leaders" said this hostage situation would end. It hasn't. pic.twitter.com/AqnjfJenVK

Another shooting resulted in the death of a pregnant Black woman late last month. Leneesha Columbus was shot in the zone. Despite her serious injury, police refused to go into the zone.

"We'll meet at 34th and Elliot, see if we can get the victim extracted to a closer location to us. And no lights or sirens, please," an officer told dispatch. When police finally extracted her from the zone, Columbus was pronounced dead. 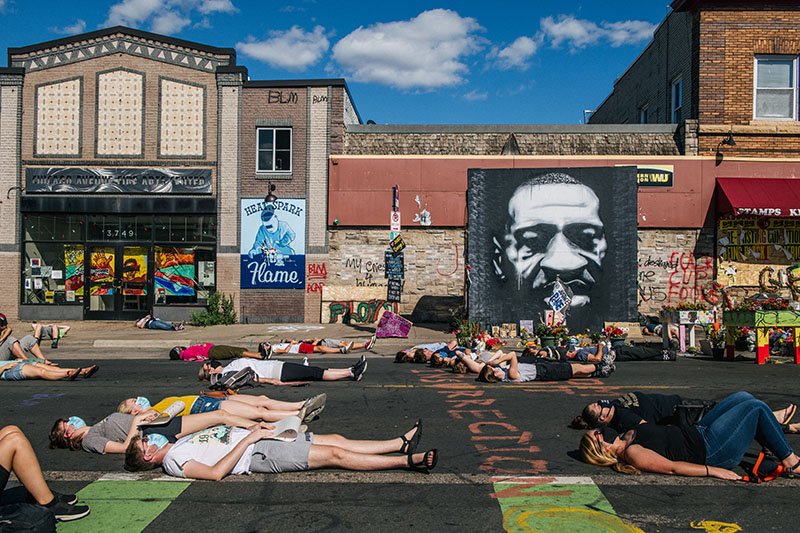 Imaz Wright and a second victim, both Black women, were shot during a gang-related incident on March 6th.

Police were told that the victims would be carried to them at the edge of the zone. Wright died before she could receive medical treatment.

White people about to enter George Floyd square are given special instructions pic.twitter.com/3gzpwqUmtS

Business owners and residents, many of them black, have pleaded with the police to enter the zone because they fear for their lives. The merchants feel abandoned by the police and the city.

"The city left me in danger," Alexander W, owner of the Smoke in The Pit restaurant, told the New York Post last month. "They locked us up in here and left us behind."

Some of the business owners created a GoFundMe page for donations to help them survive in the zone. So far, the account has raised over $13,000 of the stated $400,000 goal.