Kim studied law under a program that substitutes learned experience in a legal setting for classroom experience.

The 40-year-old reality TV star failed to reach the minimum 560 passing grade required when she took the exam for the first time last year. 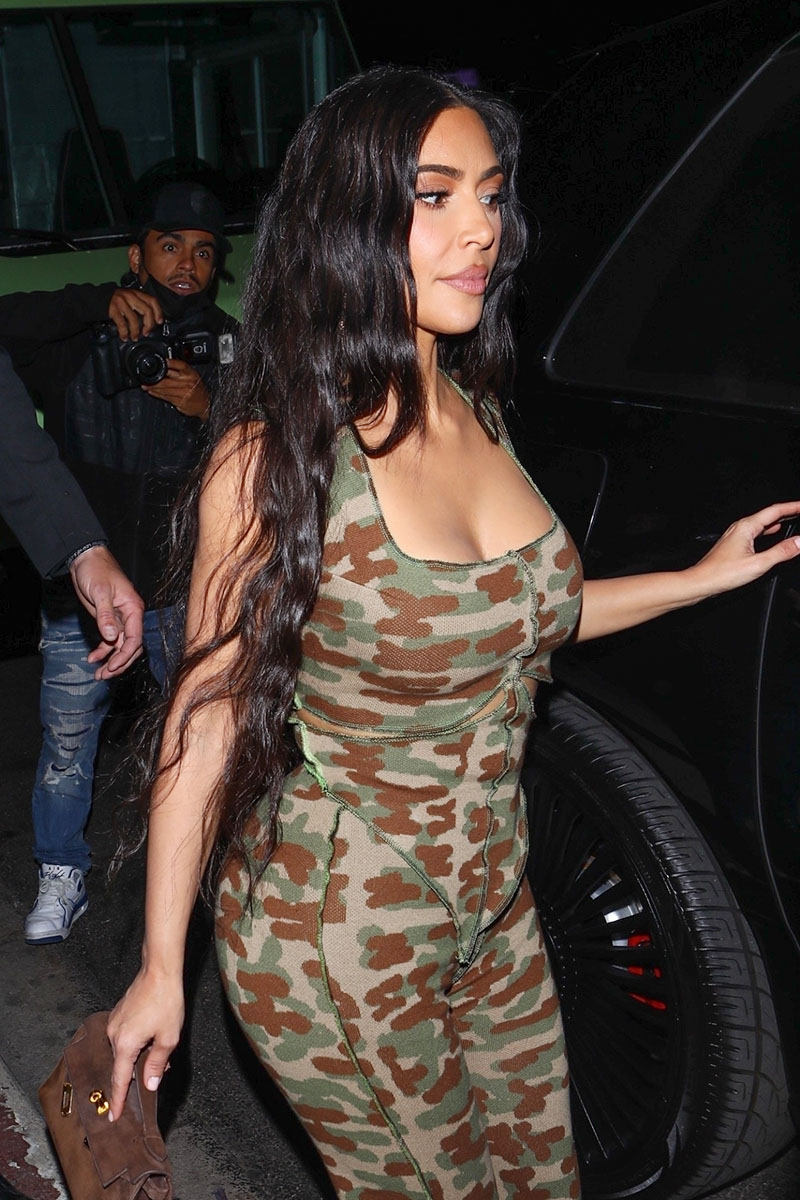 She tried again in November 2020, and revealed the results on the finale of Keeping Up with the Kardashians on Thursday night.

As she accessed the results online (with her legal team on the phone), Kim declared: "I failed! This is really annoying."

"Total scaled score: 463. I pretty much got the same thing. I mean, a little bit worse," said the mom-of-four who never attended college a day in her life.

She later tried to stay positive, insisting she wasn't going to let her failures discourage her from taking the baby bar exam again.

"It is what it is," said Kim. "I know I just have to not stress about it. There are so many other f--king stressful things going on, I just have to do better in the future."

Later, Kim's half sister Khloe Kardasian reminded her that she has a lot going on, including her pending divorce from Kanye West, who quickly moved on with Russian supermodel Irina Shayk.

Khloe added that it would have been a "miracle" if Kim had passed the baby bar this time around.

"I wanted that miracle," Kim cried. "I believe in miracles!"

She added that she planned to take the exam again in June (2021), and would be taking "at least" four weeks off to study beforehand.