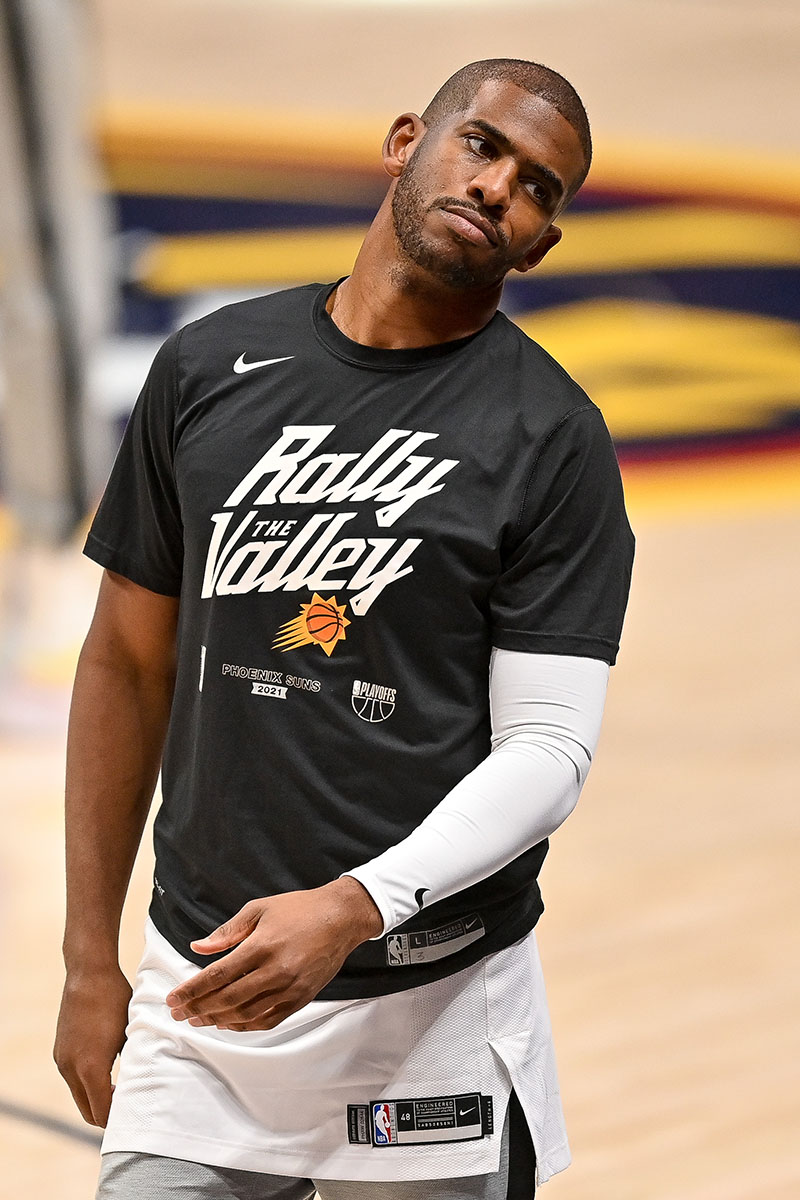 Chris Paul entered the NBA's health and safety protocol after testing positive for Covid-19, according to the Phoenix Suns.

Covid mRNA vaccines do not protect against contracting the virus or transmitting the virus. However, the CDC continues to urge people to take the still experimental shots.

Paul could be cleared to return quicker than someone who tested positive for the virus but didn't take the shots.

In March, after all teams chose to receive the vaccines, the NBA said "if an individual has symptoms consistent with COVID-19, the previous protocols apply” — meaning anyone with those symptoms “may be subject to quarantine” regardless of their vaccination status.

Phoenix practiced on Tuesday and Wednesday without Paul, in preparation for the start of the Western Conference finals next week. 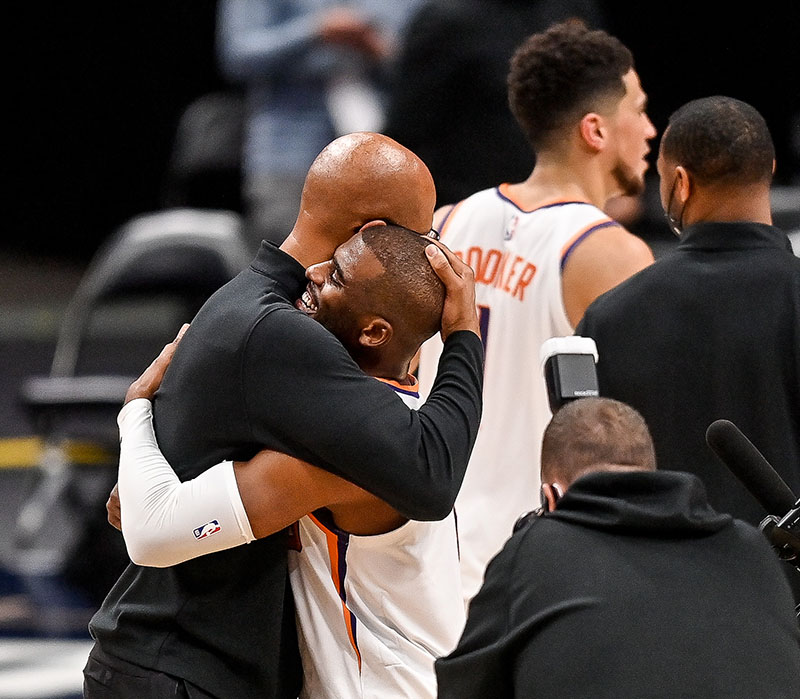 Paul embraced Head coach Monte Williams after scoring 37 points in Game 4 to help the Suns sweep the Denver Nuggets in the Conference semifinals on June 13 at Ball Arena in Denver.

The Suns will take on the winner of the Eastern Conference semifinals.